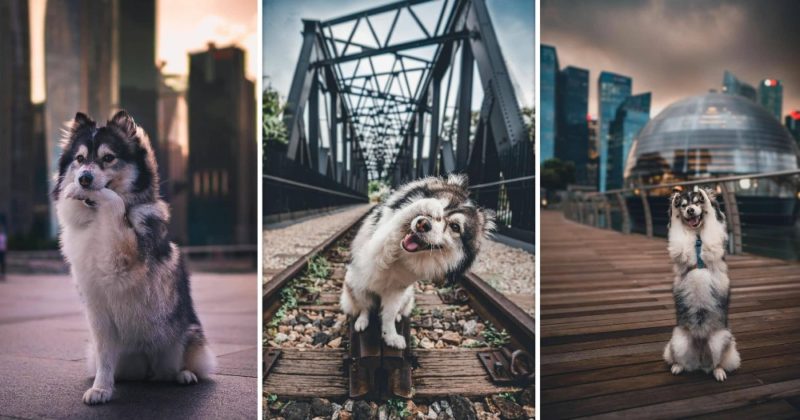 A resident of Singapore, whose name is YT, has had a four-legged favorite – Miya for more than 3 years. 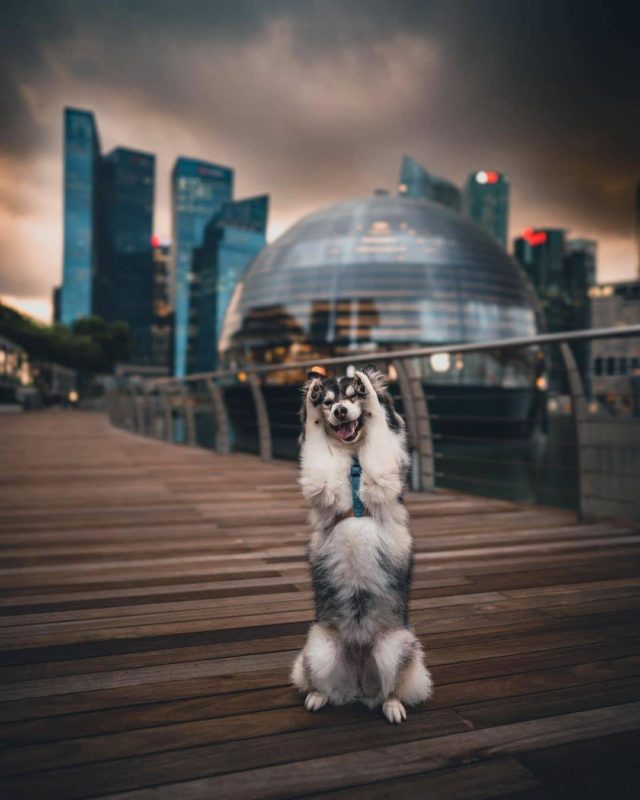 This is the second pet of YT. Her family also has a cocker spaniel named Kiyo.

It was important for the owner that the dogs make friends.

When she saw Miya, she could not walk by and realized that she had to pick her up. 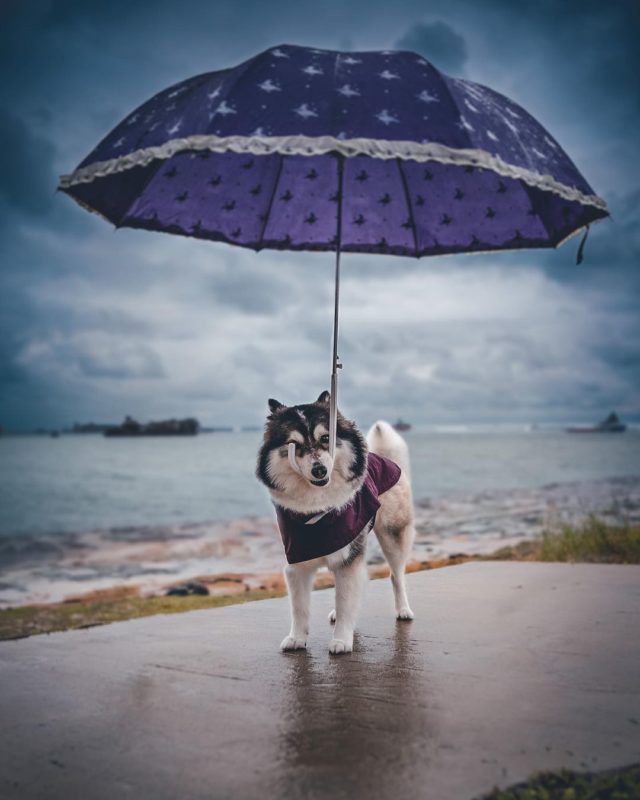 YT actively publishes photos and videos of her favorite on her page.

Whatever she does, whatever direction she looks, users cannot stop admiring her. 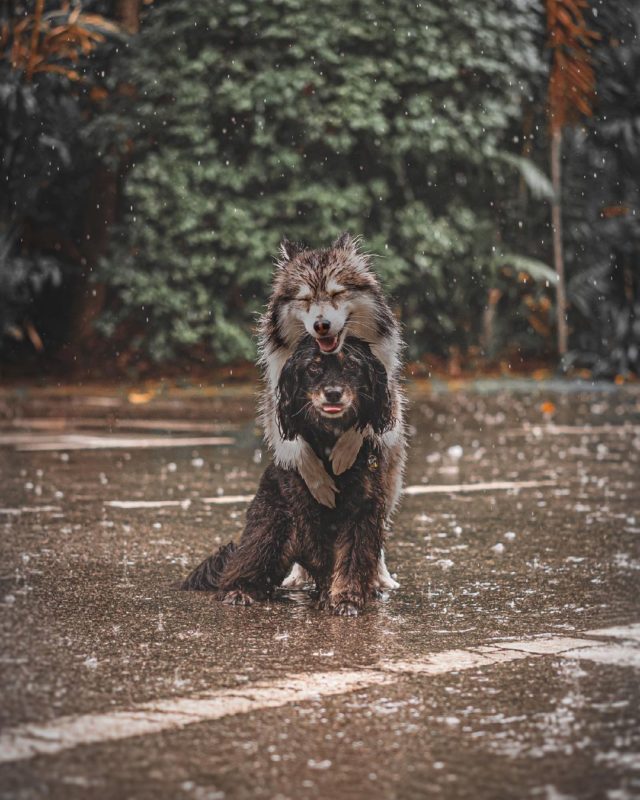 In addition, the comments call Miya “the most photogenic dog.”

For successful shots, the dog is helped by the tricks that YT taught her.

For example, she can hold an umbrella with her teeth, sit, put one of her paws on her nose. 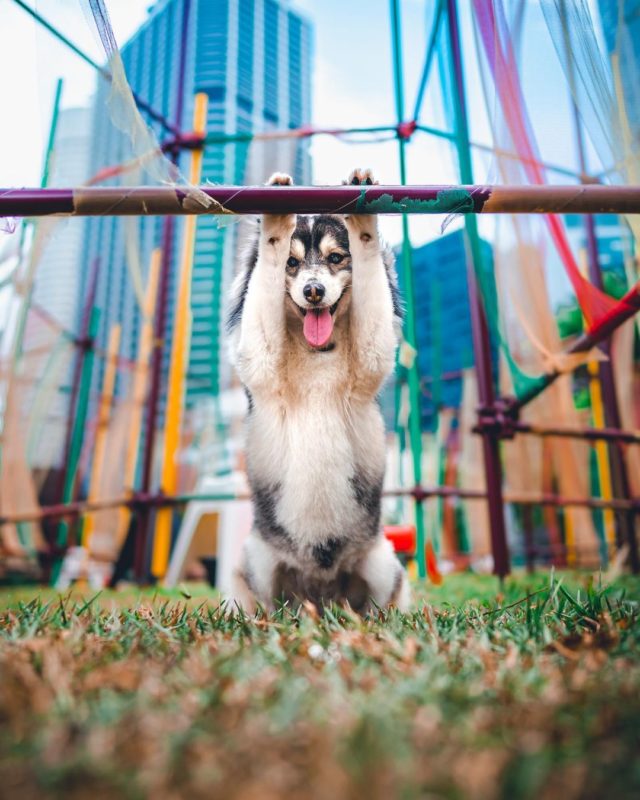 YT remembered that when she created a page on social media, she wanted to unite like-minded people and dog lovers.

Now, thanks to Instagram, she actively arranges webinars and training workshops and consultations with various specialists.

Student raised a puppy for six months, and when he met with a veterinarian, it turned out that the dog was a wolf
Interesting News
0 153