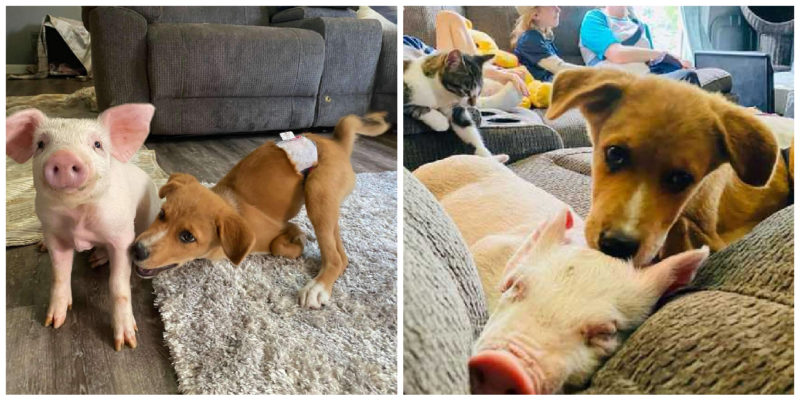 In Canada, a puppy was born without front paws and ended up in a shelter.

It was dangerous for him to play with other dogs, so he had an unusual friend – Wilma the piglet.

Their friendship broke out literally at first sight. As the workers of the shelter said, this is a rather unusual connection, but very necessary for such a special dog.

The Charlotte’s Freedom Farm operates in the province of Ontario. Mostly animals from farms who have received injuries or congenital disabilities go there.

Animals are taken care of and rehabilitated here. 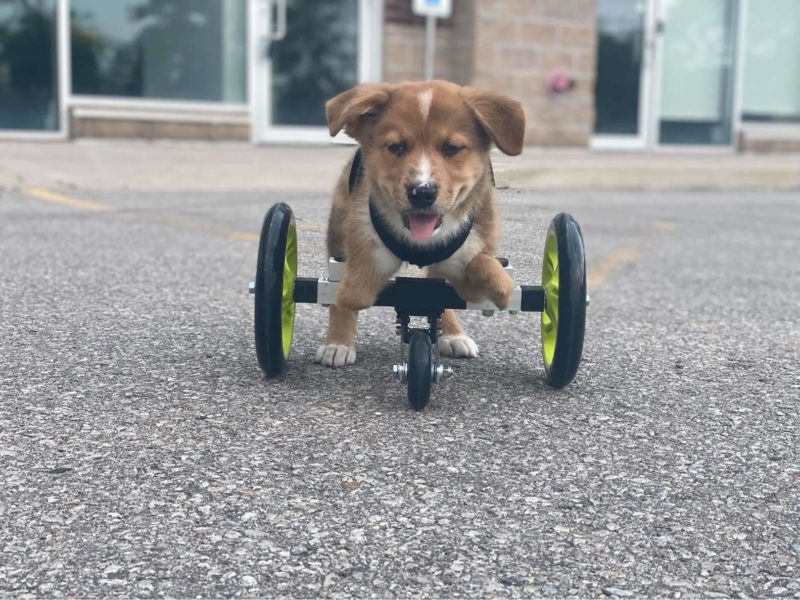 One day, the puppy named Winnie, which was abandoned by the owners, got to the shelter.

It has no forelegs and a poorly formed rib cage. It is dangerous for Winnie to play with other dogs, as they can injure him.

He will have a difficult operation to reconstruct the ribs. 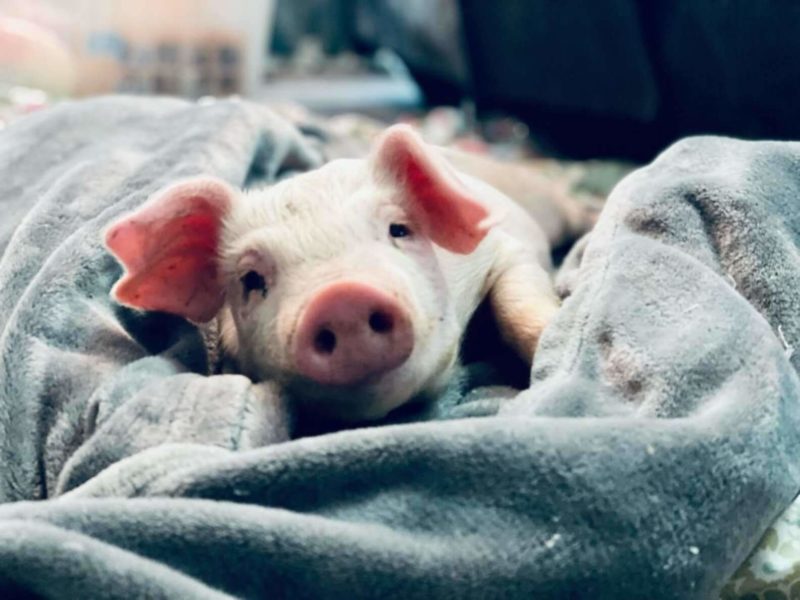 Almost at the same time as Winnie, the piglet, Wilma, came to the shelter. She was found right on the street, where she wandered lonely.

Rescuers speculate that she simply fell out of the cattle truck.

When Winnie and Wilma first saw each other, they immediately started playing. There was no enmity or caution between them. 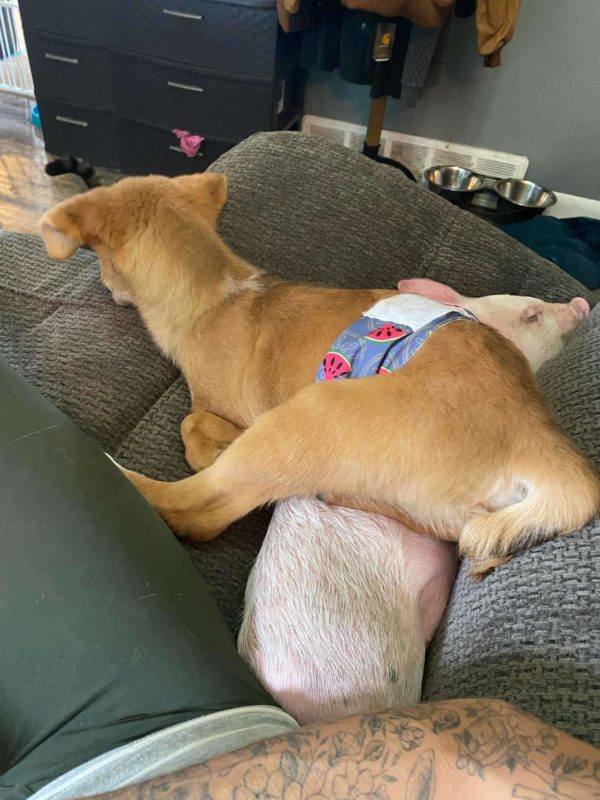 They are just like the pieces of a mosaic put together in a puzzle of friendship. They were officially declared best friends and allowed to play together.

Of course, playing with a piglet is much safer for Winnie than playing with other dogs. However, for peace of mind, they are still not left unattended.

As told by the employee of the shelter Lauren Edwards, as soon as Winnie and Wilma see each other – they immediately switch to the game mode. 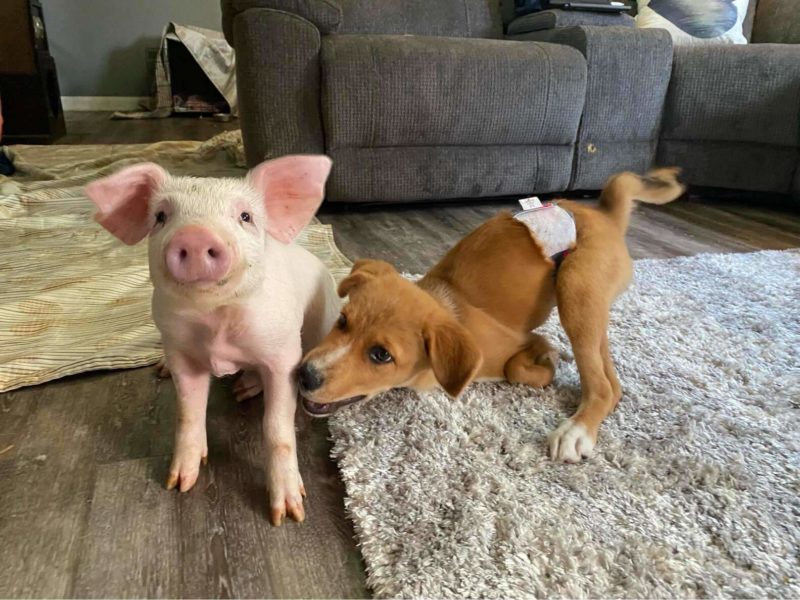 Wilma was exactly what Winnie needed. He, in turn, helped her a lot to adapt to the new home. The piglet is in quarantine from other pigs, and if not for Winnie, she might feel very lonely.

Soon Wilma will grow up and will be several times bigger than Winnie. The guards at the shelter are very interested in how their friendship will develop in the future.

They assume it will be fun.

The family “arrested” the cat who stole food from the table, here is the moment of detention
Interesting News
0 202