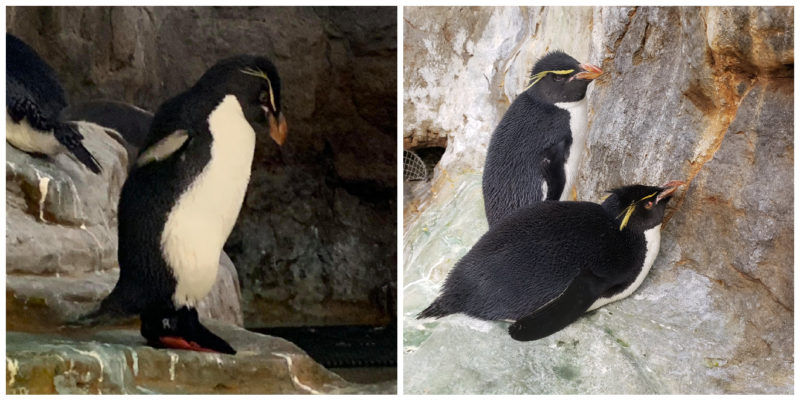 Some time ago, one of the visitors to the St. Louis Zoo named Joshua Ketelsen posted an interesting photo on his Facebook page, which has now been shared by almost 40 thousand users.

It depicts an elderly southern penguin named Enrique, who was wearing… leather shoes. 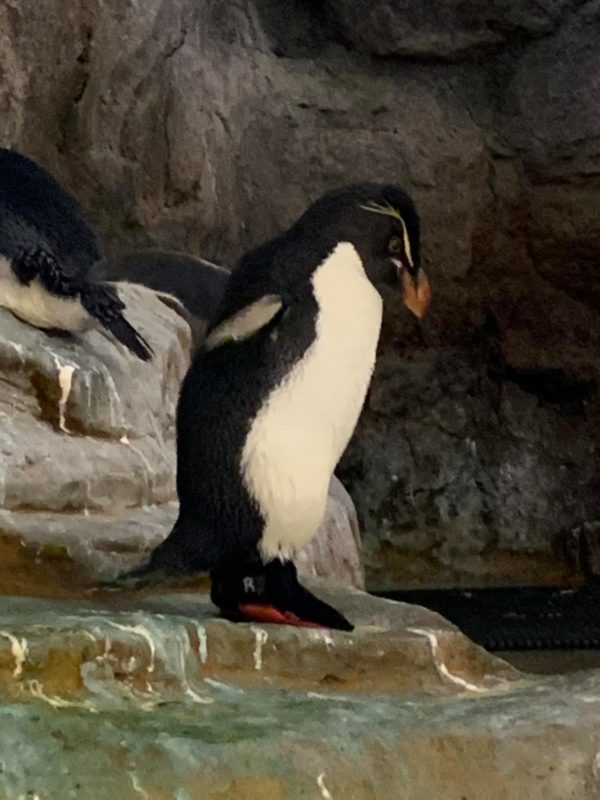 It turned out that the bird needs shoes not for beauty, but for medical reasons.

It was made by order of the attending physician of Enrique, when the chronic disease of the joints, arthritis, began to progress in the penguin.

Enrique has lived at the St. Louis Zoo since 2016.

He is about 30 years old – and this is 20 years more than the average life expectancy of penguins in the wild.

If Enrique had had arthritis in the open spaces of Antarctica, he would soon have died.

But thanks to the constant care of Dr. Jimmie Johnson, the penguin is still alive and well.

Having found large and hard calluses on the paws of the bird, the veterinarians immediately began treatment.

Since then, Enrique has been taking the necessary medication every day.

And to reduce pain, doctors constantly rubbed special oils and ointments into his feet.

Everything would be fine, but the ointments were washed off every time Enrique went for a swim.

The specialists began to look for a solution and settled on the idea of ​​making leather shoes that would prevent the penetration of water to the treated areas of the feet. 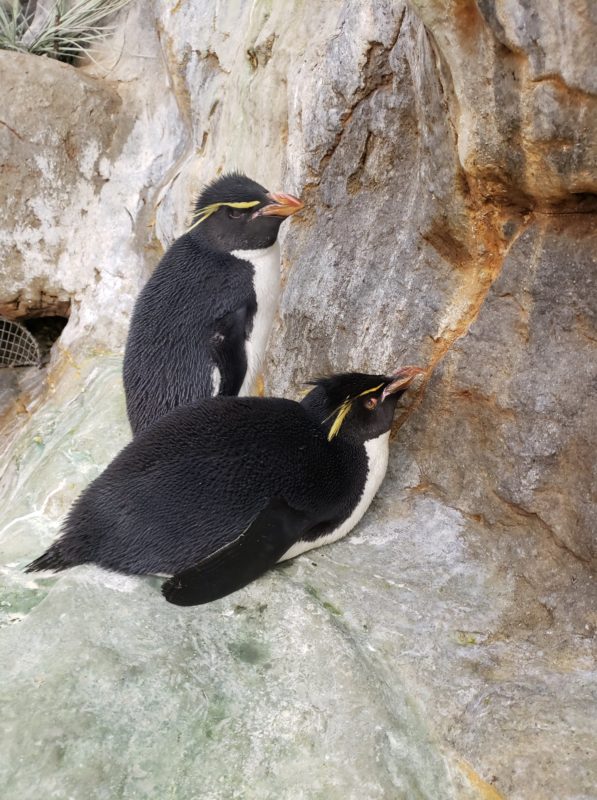 Now the elderly penguin proudly struts around the enclosure in fashionable custom-made boots.

Shoes are attached to the legs with ties. Zoo staff put it on in the morning and take it off in the evening, when Enrique is getting ready for bed.

The zoo workers did not stop there and ordered a wetsuit for Enrique, thanks to which he now does not freeze in cold water.

According to the zoo administration, the idea with the boots worked.

Since he started wearing shoes, the bird’s flare-ups have become less frequent. And there has been a significant improvement in his condition.

“The most beautiful twins in the world”: what the Clements sisters look and do today
Interesting News
0 193

The hospital hires a dog to work: his main duty is to greet other employees while they work
Animals
0 142