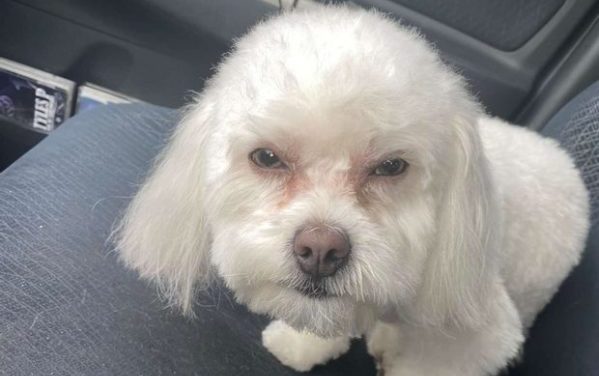 The woman brought her dog for a haircut to the groomer. However, after a few hours, she accidentally returned with another four-legged one. 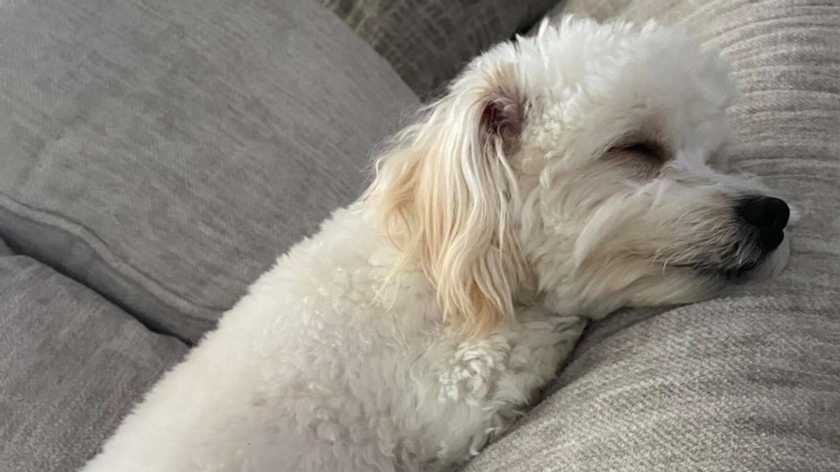 Tykesha Cherry always took Lucky to a salon where the dogs were washed, cut and brushed.

When the woman took the pet from the procedure, they did not immediately understand that it was not her dog.

She put fake Lucky in the passenger seat of the car to drive home.

At first, Tykesha thought that the groomer cut the dog shorter than usual, so he looks different. 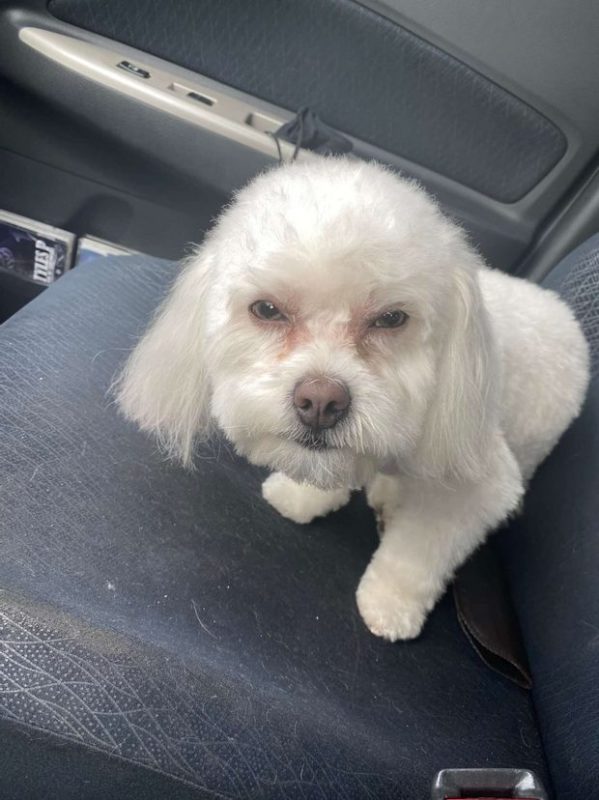 However, later she realized that Lucky does not respond to the nickname, often turns away and gets angry.

There was only one conclusion – this is not her dog.

Tykesha brought the dog back to the groomer to give to the real owner and get her Lucky back.

She came to the door at the same time as another girl, who, seeing the dog in her arms, said: “Hi, Bentley!”. 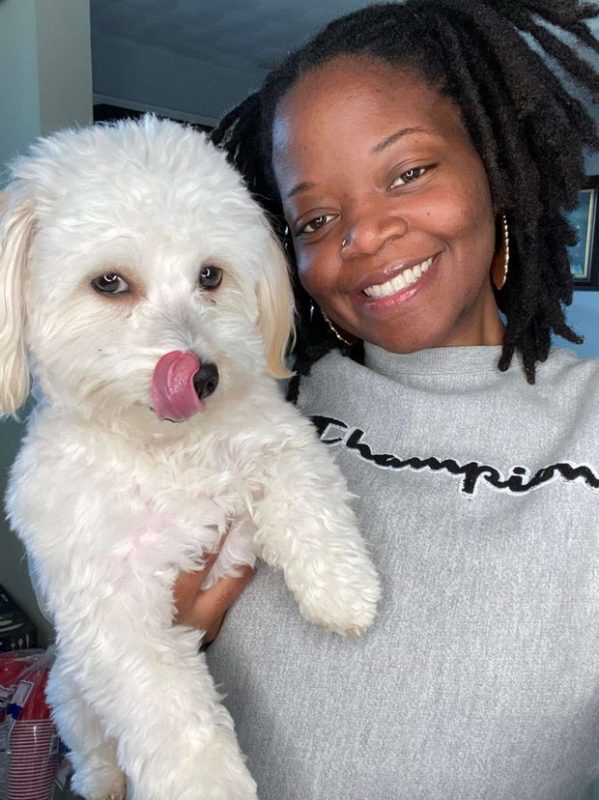 “I asked: “Is this your dog?”, the girl answered: “Yes.” At that moment, everyone who was in the salon was very surprised,” Tykesha remembered.

So Bentley returned to his owner, and Lucky – to his. Groomer was shocked by this situation and apologized.

“I felt so relieved when I took Lucky. I hope he didn’t see me leave the salon with another dog,” Tykesha said.

To the thrill of conservationists, six Komodo dragons eggs hatched for the very first time at the Bronx Zoo
Interesting News
0 264