If you call the US Animal Rescue Service in early June with a message about a found orphaned animal, a tired voice will say, “Leave it where you found it.”

There are so many lost babies and there are not enough hands to save them.

But in the story with Little Hands, everything turned out differently.

Nikki Robinson found a baby raccoon on the side of the road. 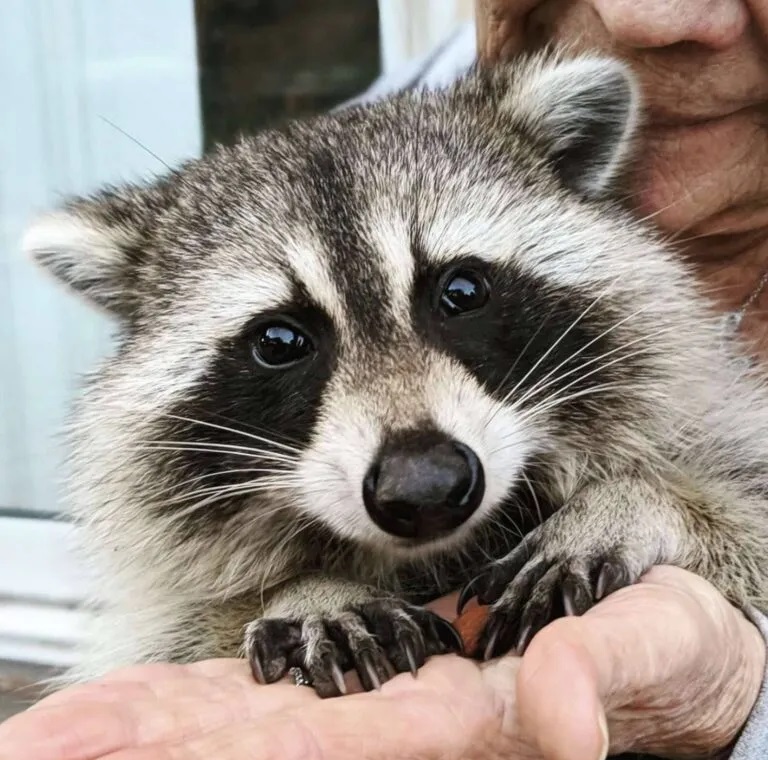 Nikki was struck by the indifference she encountered in the emergency services.

Even idealists become callous, especially when dealing with wildlife.

But Nikki was still too vulnerable, and it seemed wrong to her to leave the baby to death.

And then she took him to her mother – an elderly woman had long bothered her with requests for grandchildren, so here’s a replacement. They called him Little Hands.

And now Linda, Nikki’s mom, really fell in love with the raccoon. She is retired, she has a lot of free time. She can bottle-feed the baby five times a day. 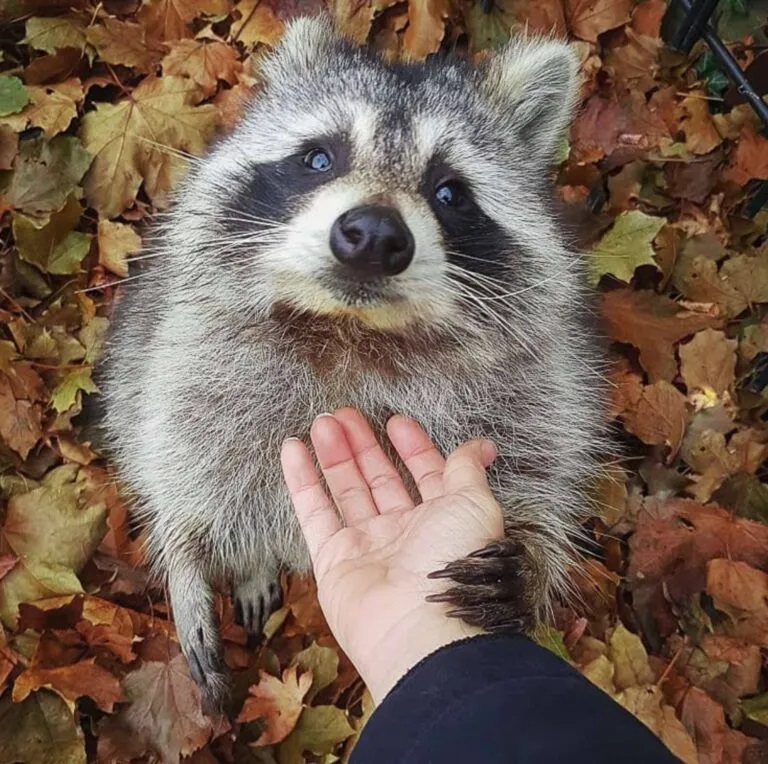 Little Hands grew up and saw her as his new mother. Although initially they did not pamper him, because they understood that they would have to let him go into the wild.

So it all came down to hugs – something Little Hands loves most.

Several years have passed since then, Little Hands has long grown up and lives in the forest. But he often comes to see Linda, to hug his foster mother. 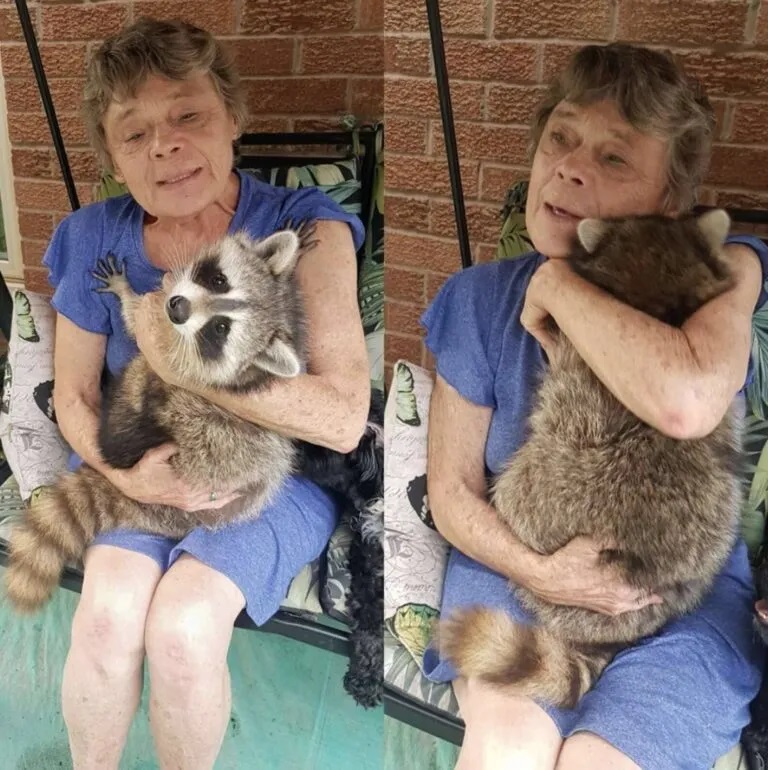 And she has a new meaning in life – since there is no one to do this, Linda began to nurse the orphaned animals herself.

She does not get attached to them, does not try to make friends, Little Hands is enough for her. But the very concern for someone fills her life with meaning.

UPS driver, who forms bond with pit bull while on delivery route, adopts him after owner dies
Animals
0 465