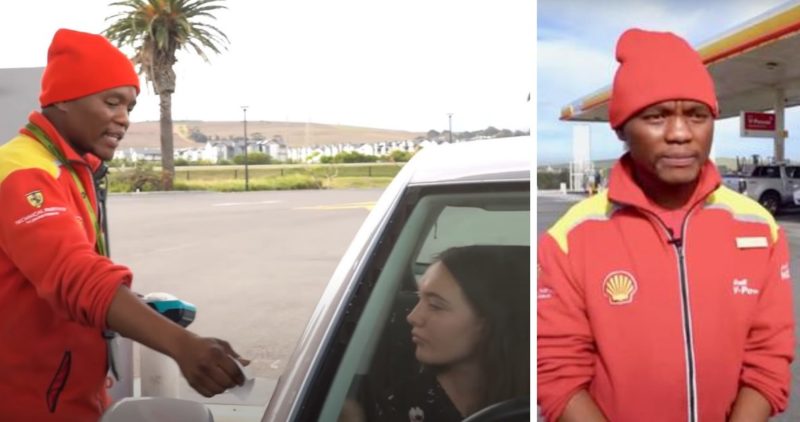 A gas station attendant helped a woman pay for gas when she forgot her bank cards at home.

The man never thought that by doing a service to one woman at a gas station, he would receive a reward in the amount of his eight annual salaries – 32,972.94 US dollars!

21-year-old Monet van Deventer found herself in the awkward position of having to pay for gas, but left her bank cards at home.

The good-natured gas station attendant helped the girl and paid $6.31 for her gas. He made sure the customer got home safely with a full tank.

Later, the girl returned to the gas station to return the money to the good man, but the story does not end here. 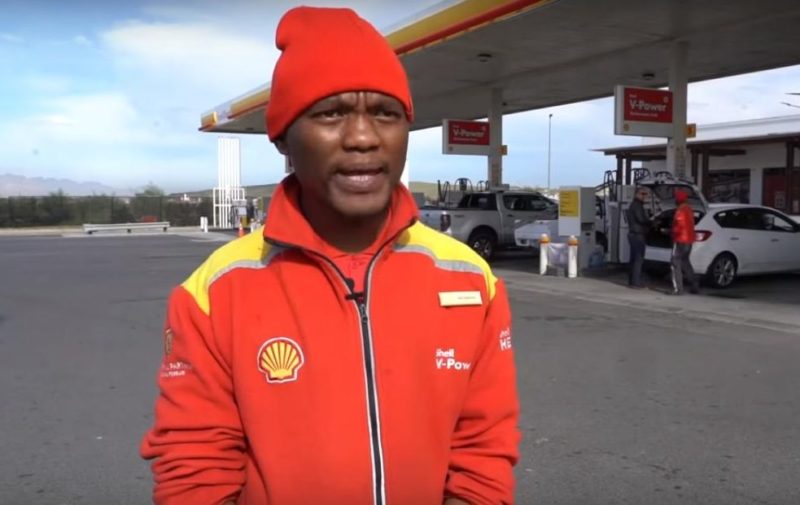 Monet was delighted with the kindness and understanding of the man, so she wanted to thank him.

The girl organized crowdfunding, that is, a fundraiser to raise money for a good-natured man.

The fundraising was successful: Monet managed to raise exactly 32,972.94 US dollars. The man could earn such an amount in just 8 years of his work!

Of course, the man was incredibly happy with such a reward. He said he helped the woman because it was the right thing to do in terms of humanity. According to him, it was an act from the heart. It had no intentions. 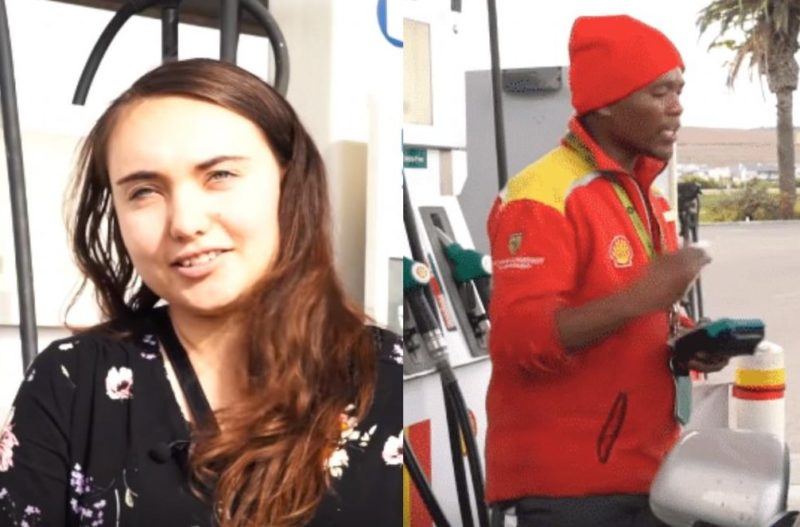 Thanks to the woman, the man was able to build a house, pay for the education of his children, as well as his bills.

This story also inspired his employers at Shell. They donated money to a charitable organization.