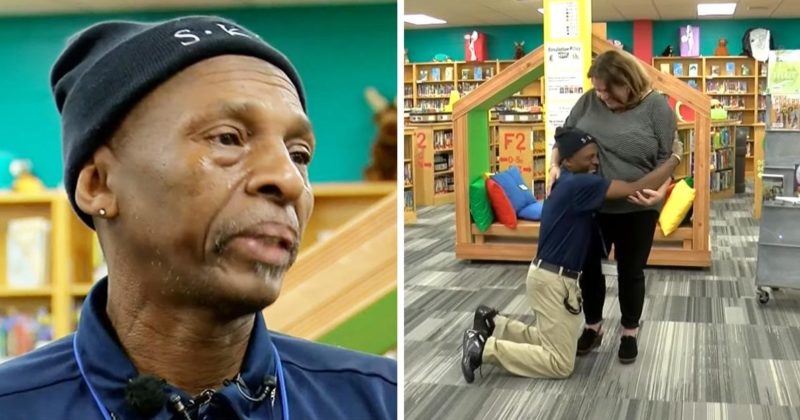 The janitor’s name is Robert Reid, and he is 60 years old. 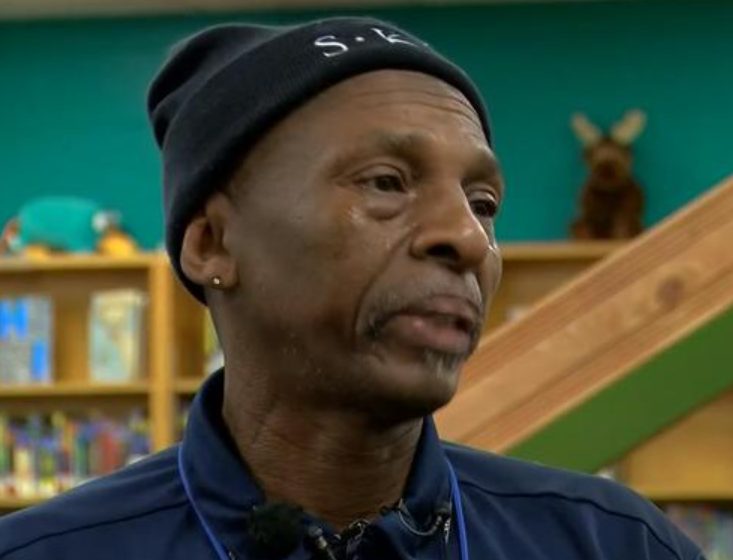 It took less than four months for him to earn the respect and love of his colleagues at Farmington Elementary School. Everyone likes him, even the restless students of the town of Germantown in Tennessee.

Robert is a very open person and always ready to help, so he was soon noticed. It was hard for him to get to work, because he did not have his own car.

Colleagues who noticed this decided to take matters into their own hands and raised money for him to buy a vehicle.

Life is hard for someone who has to get to work on three buses and then still walk several kilometers. Especially if the work involves manual labor and cleaning the whole school. However, Robert made it through by showing up to work five days a week.

After the end of the working day, he went home – again on three buses and again 3 kilometers on foot. The way back took 4 hours.

It helped a little that the colleagues loved Robert, so from time to time he was at least given a lift to the bus stop.

Robert has been raising money for a van for a long time. He dreamed that after this purchase he would open his own business and begin to engage in landscaping. 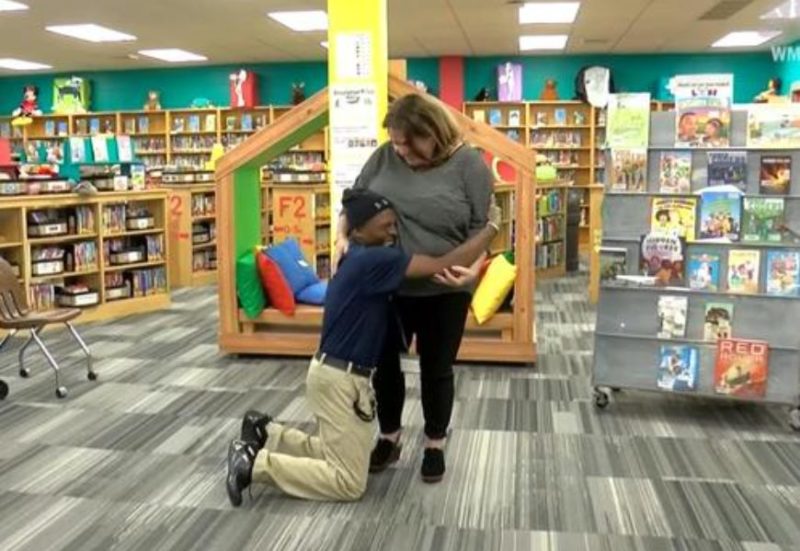 After colleagues realized how hard life is for Robert, they decided to raise money to purchase this van. It took only 21 hours to raise $7,000.

Robert first fell to his knees, and then hugged the teacher who organized the fundraiser. When he was informed about the fulfillment of his dream, he could not help smiling or crying.