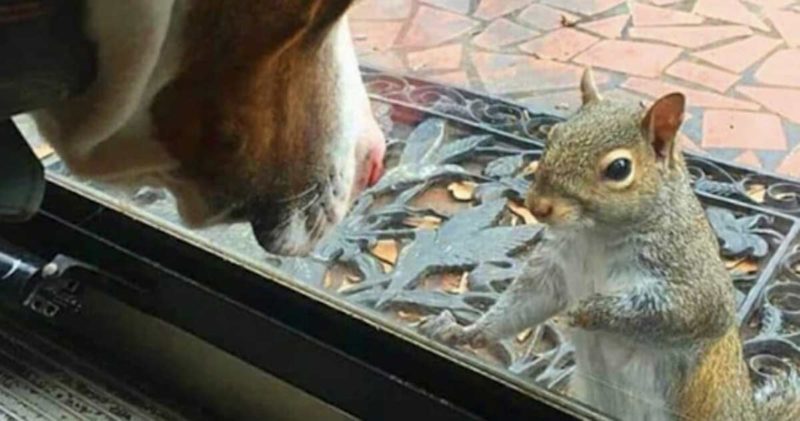 When we speak about the friendship between animals and humans, first we imagine a bond with a man and a dog. But, of course, there are so many stories of unusual friendships  of human beings with other types of animals, such as this one.

Meet Bella, a representative of the wildlife, who became  best friend of Brantley Harrison’s family.

This happened after she was rescued by a rescue group and was given to the Harrison family, who took care of the injured little squirrel.

Rehabilitation process lasted a couple of months, then the family planned to release her to the woods. 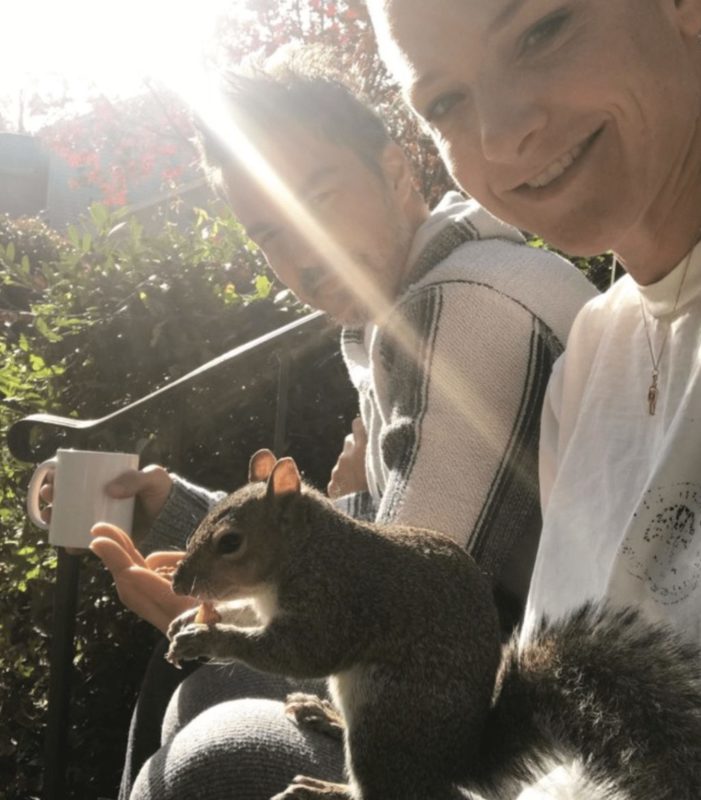 Of, course, such a little creature with the injury got as a result of an owl attack, wouldn’t survive in the wild, so the family literally gave Bella a second chance for life.

She was raised with the other squirrels the family had at that time in the outdoor cage. As soon as Squirrel was healthy again, she was released to the wild.

Harrisons never expected to see her again, but something interesting happened the next day. 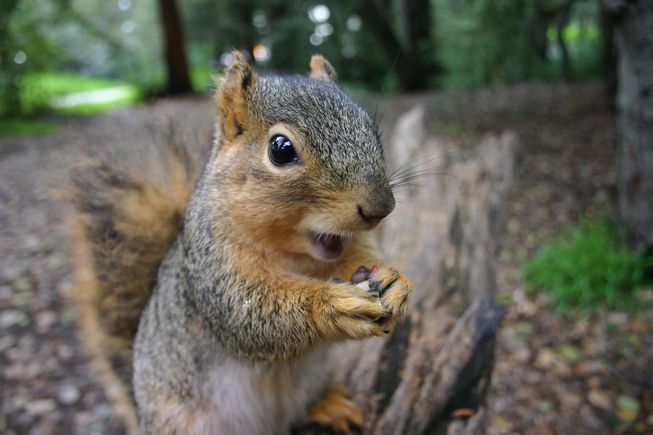 Bella returned  to pay a visit to the family, who saved her life and gave her their love and care for several months. She kept doing that for more than 8 years.

The thankful squirrel was so attached to her kind humans, who were treated her as their pet, so she couldn’t imagine her life without seeing them every day.

So, the family keeps feeding her over 8 years now, and Bella is coming every day to receive her nuts and fruits

One day, Bella had a special visit, this time she needed the Harrisons’ help. It was found out that she is pregnant, and she also hurt her foot.

The family immediately took her home and kept her at their place for a month, helping Bella to recover and raise her cute little babies.

This story proves how incredible is animal planet, how faithful and thankful creatures are they.

Watch the below video to learn more about Bella.