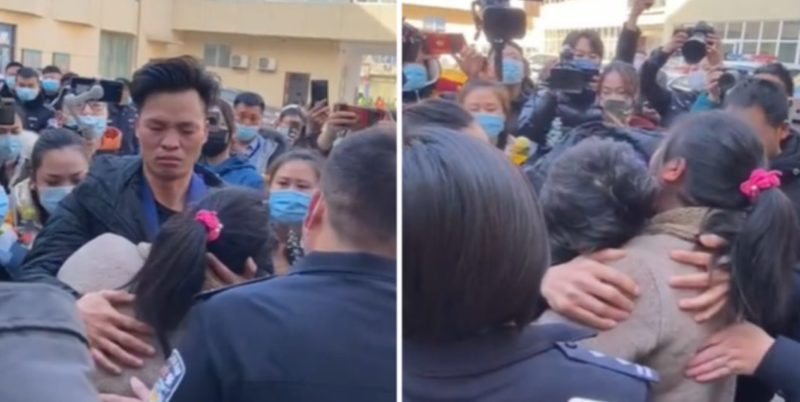 A resident of China has been trying to find his biological mother for more than 20 years, and he succeeded with the help of a hand-made map. 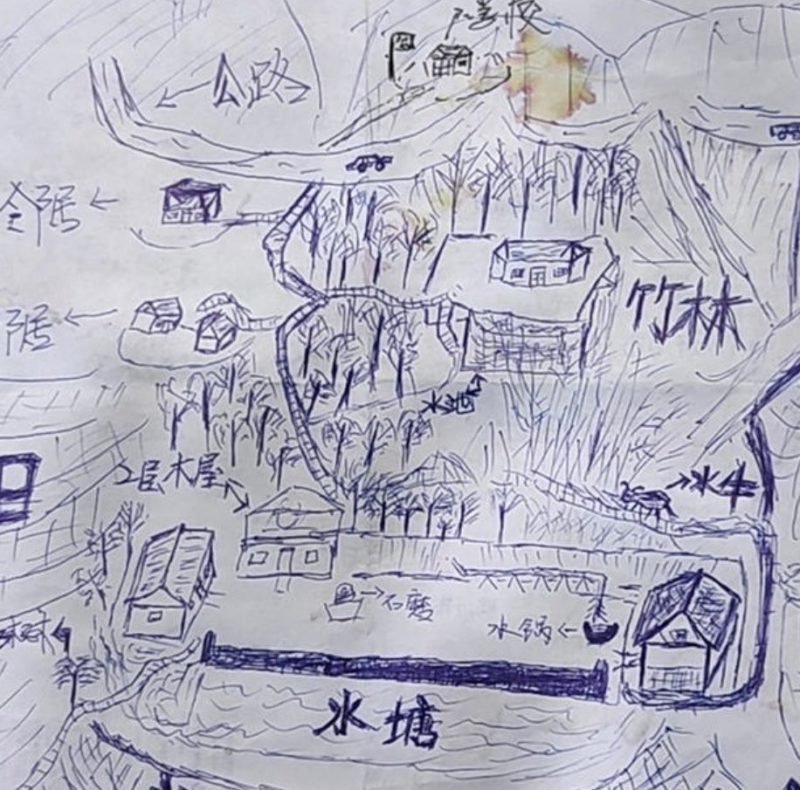 According to a 37-year-old man, he was kidnаpped and sold to a family that was looking for a child.

Lee – that’s the name of the man, despite the terrible story, he grew up in an exemplary family and was not deprived of parental attention. But throughout his life, flashbacks from the past did not allow him to live in peace. 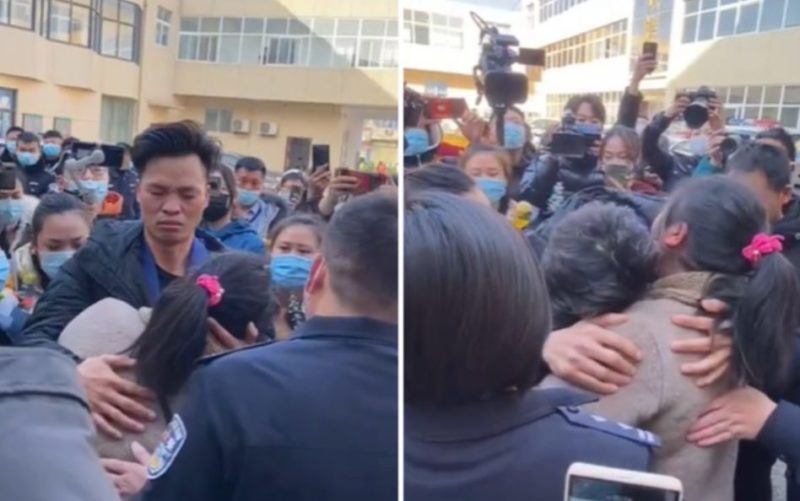 When he told his family about his hazy memories, they decided to tell him the truth. Despite the fact that the man did not remember either the city or even more obvious details, he nevertheless decided to find his biological parents.

Lee drew a map that depicted the approximate location of the houses, the landscape, relying only on his flashbacks. 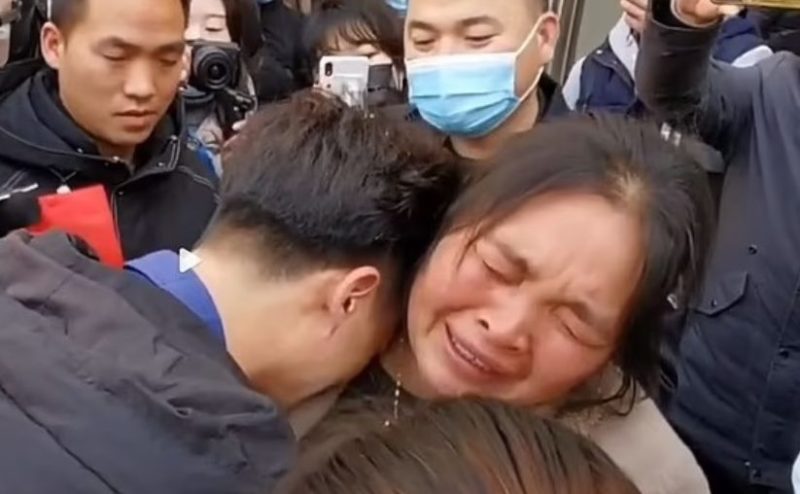 He published it on the Internet, and after a while, Internet users, with the help of local police, helped the man find a similar place. They were also able to find a woman who matched the description.

As the DNA test showed, it was indeed Li’s biological mother. The man is going to personally meet his real parents in order to restore relations and find out the whole picture of those events.

When the foal named Tye was nine days old, he lost his mother, but immediately found a very special friend
Animals
0 594

Dentist travels the world and treats the poor for free, restoring their smiles and faith in good
Interesting News
0 51

Mom lost her daughter in an accident, a few months later notices a touching letter from her in the car
Interesting News
0 139