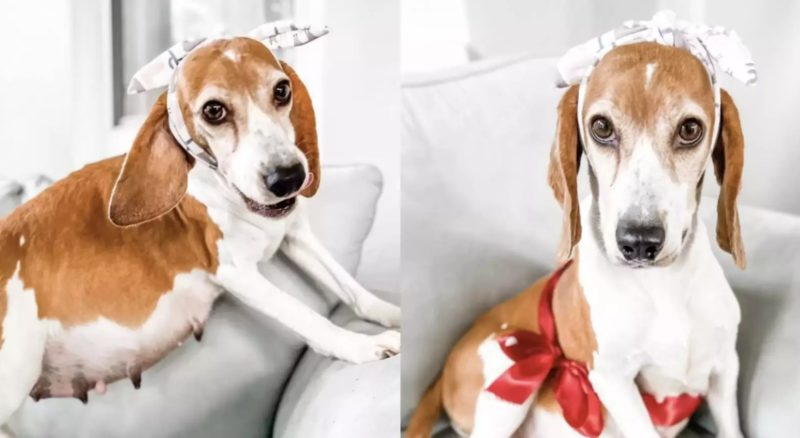 For a long time, a beagle named Koko lived in terrible conditions and was used for breeding.

During one of the pregnancies, the dog was rescued by Homeward Trails Animal Shelter. 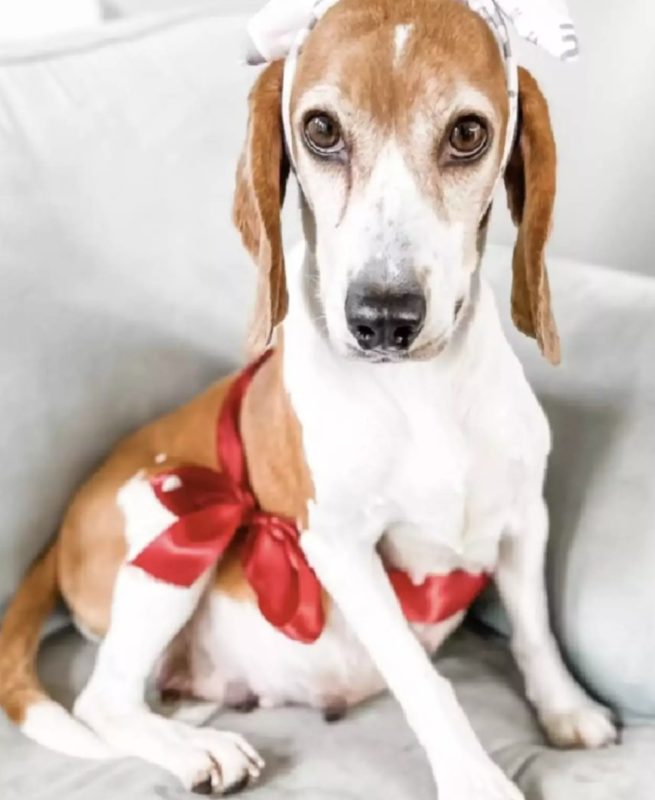 Koko, who needed special care, was sent for temporary housing to a girl named Cary Smith.

“Koko was a little shy at first, but once she arrived at Cary’s, she came alive. She became loving and playful and clearly wanted to be part of the family.” Sue Bell, chief executive of Homeward Trails, said.

Cary Smith was simply delighted with her tailed guest and immediately noticed that she was very expressive and photogenic. 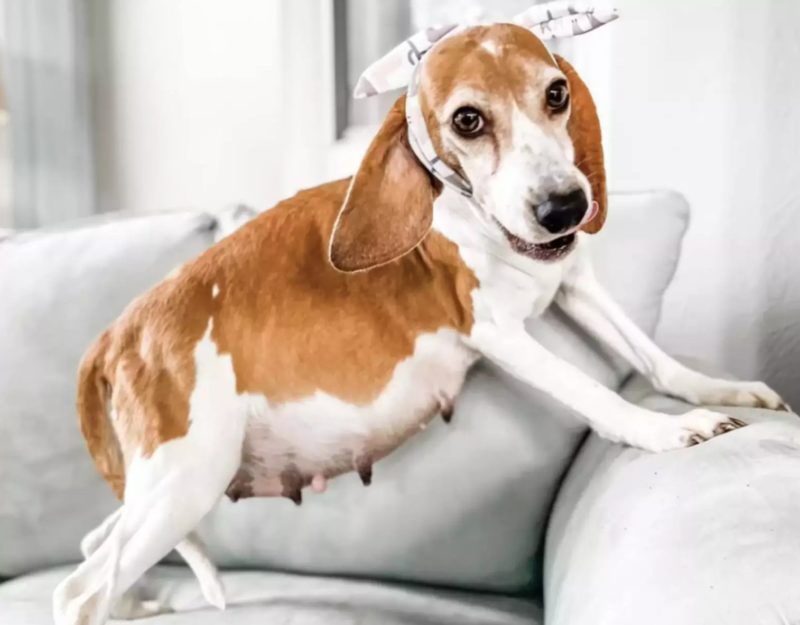 Then the girl decided to arrange a maternity photo shoot for the dog, similar to the shooting that is usually done for people.

“I took glamorous maternity shots with Koko and promised her that after the last puppies were born, she would never have to give birth again.” Cary says.

The results of the shooting were simply amazing and made Koko a star on social media.

Many users praised Cary’s work and showered compliments on the pregnant model.

The girl hopes that thanks to the photo shoot, Koko will quickly find a permanent home.

But for now, the dog, along with nine newborn puppies, is recovering at the home of Cary Smith. 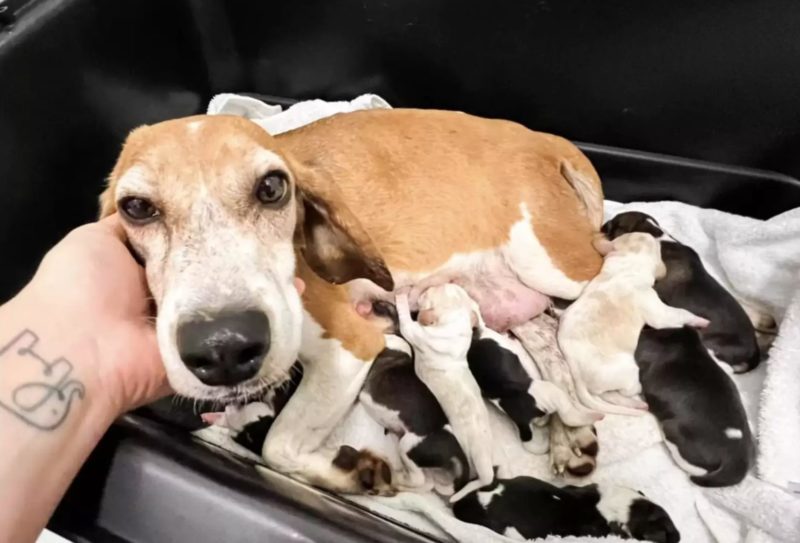 When the kids are a little older, Homeward Trails employees will take their mother for neutering, and then they will start looking for a home for the whole tailed family.

Although Koko will no longer be able to participate in a maternity photoshoot, she is sure to be a great addition to any family photo.

Homeless man found a wallet and returned it to the owner who turned out to be a millionaire: see what happened next
Interesting News
0 203

Woman spent $500,000 to look like a living Barbie doll: see what she looked like before
Interesting News
0 189