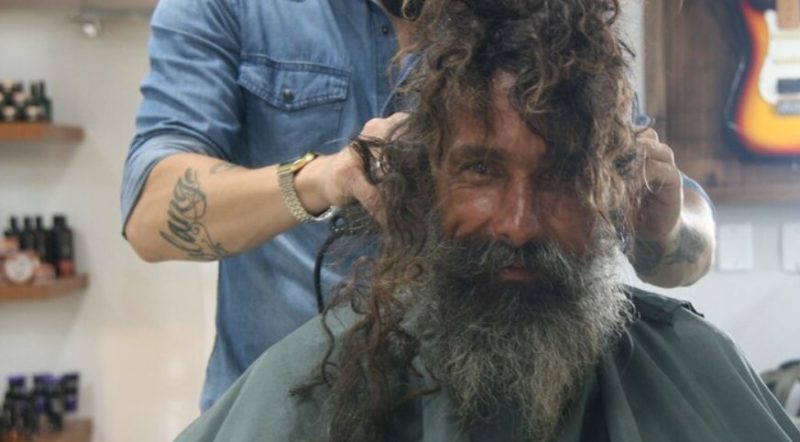 Forty-five-year-old João Coelho Guimarães from Brazil found himself in a difficult situation. It so happened that he was left without a roof over his head, without work. And he was forced to wander the streets in search of food. 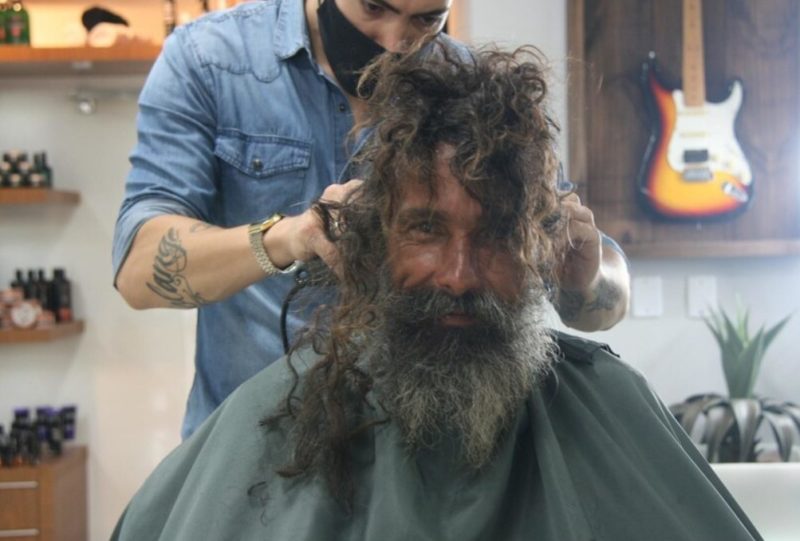 For three years, the man was homeless.

João often collected bottles in order to take them to a container collection point and earn some money from this. Most of the bottles were in the area where the barbershop of the Brazilian country singer Alessandro Lobo was located.

One day, João went into the barbershop and timidly asked if they had scissors or razors to shave off his beard. 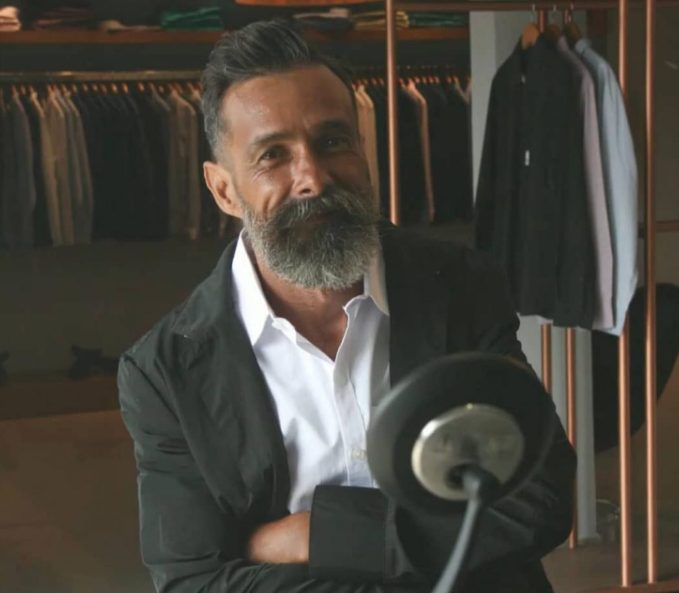 The facial hair gave the homeless a certain discomfort. So he dreamed of getting rid of it.

Alessandro recalls that he was very surprised by the delicacy, shyness of the man, and also his ability to express his thoughts.

It was obvious that he was an educated person. Then, the owner of the barbershop decided to give the homeless a generous gift: a day of beauty.

They cut João’s hair and styled it. The man immediately changed into a different person. 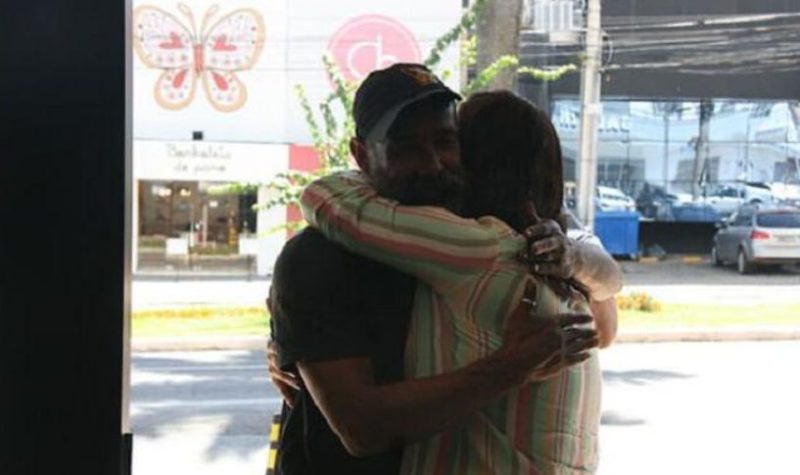 With the permission of João, Alessandro posted pictures of the transformation on social media.

The homeless man thanked Alessandro from the bottom of his heart and said that for the first time in many years he felt like a normal person.

Alessandro told the story of Joao and published his photo on social media. People began to leave enthusiastic comments regarding the transformation of the man.

However, among the comments, there was one that attracted the attention of all. It turns out that the homeless man was recognized by his relatives, namely his mother and sister. 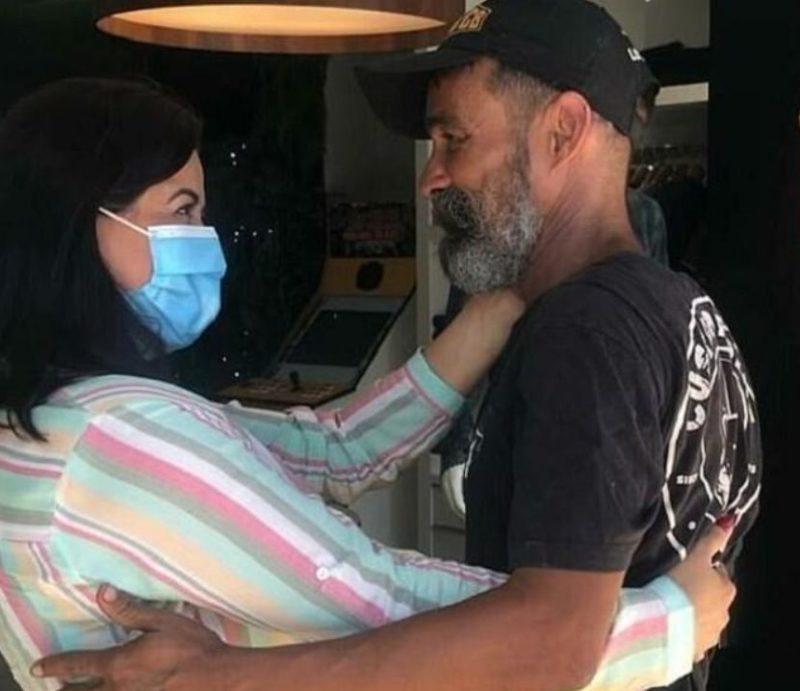 They had not heard from João for ten years!

As it turned out, the mother and sister lived in another locality. Upon learning that João was alive, they expressed a desire to come and pick him up.

Alessandro rushed to find the homeless man. It was not difficult, since he had already become a local star after the publication.

Mom and sister soon arrived. This is how the family reunion happened. And it’s all thanks to the power of the internet.

Selena Gomez spoke about the consequences of health problems: she will not be able to have children
Interesting News
0 10

The talented 90-year-old woman creates masterpieces: she paints on all the houses in the village
Interesting News
0 70

Golden retriever won’t go anywhere without his favorite toy: a stuffed animal that looks just like him
Animals
0 148