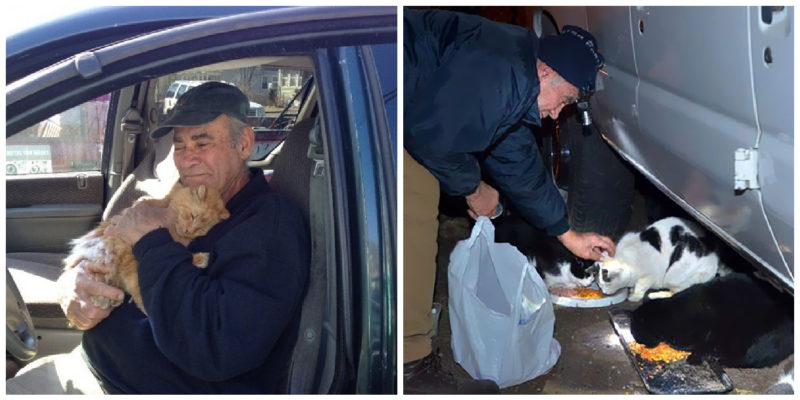 This man is a real hero!

For 22 years now, without missing a single day, he has been feeding all the stray cats in the area. His name is Willie Ortiz and he is already 80 years old. 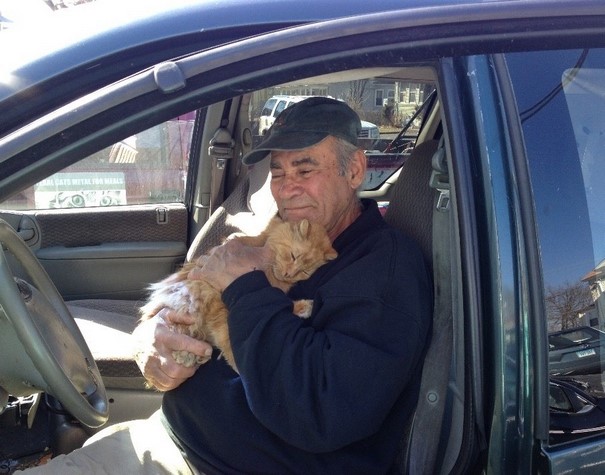 An ordinary scrap metal collector has dedicated his life to small, homeless pets. Thanks to his efforts, about 70 cats receive food every day!

A veteran and respectable family man from Hartford, Connecticut, he feels he is doing the right thing.

He does not regret either time or money. Willie is sure that every day he saves someone’s life, and maybe even more than one… 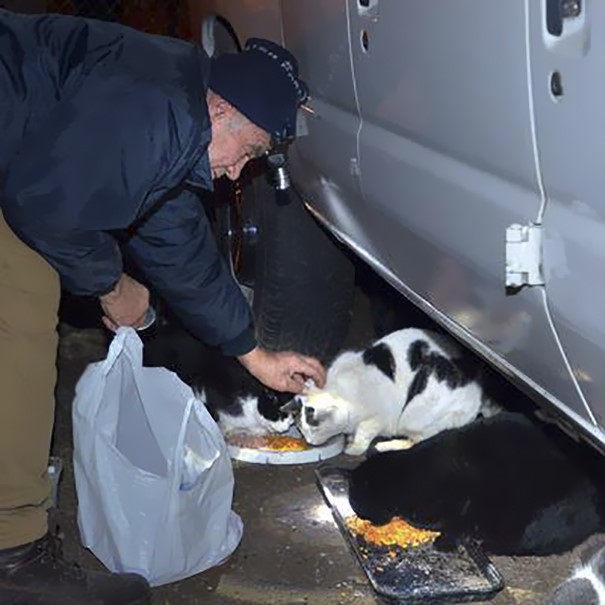 He remembered well the day when this idea occurred to him.

The man saw a tiny kitten desperately begging for food from passers-by.

But people didn’t give a damn about the baby – they pushed him out of the way and hurried about their business.

It was after this that Willie began his 22-year-long feat.

Acquaintances of the kind man say: “He now feeds 16 colonies of stray and wild cats, a total of 68 animals, every evening, 365 days a year, and he has never missed a single evening in all 22 years. He just gives them the bare minimum to make life as easy as possible for cats!” 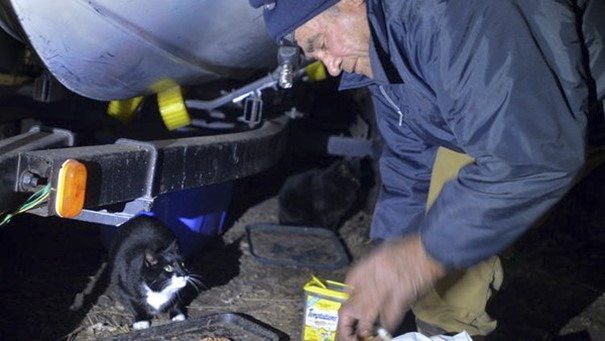 Believe it or not, Willie has detractors who believe that a man spends too much time on his venture.

They reproach him with squandering and ask, why feed the cats so often?

Willie is calm and does not respond to reproaches. 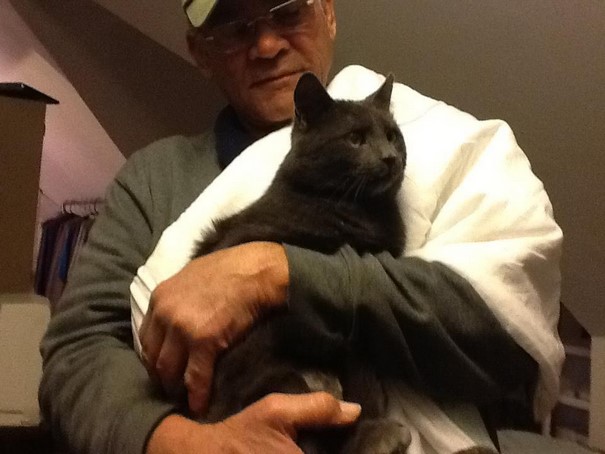 Only sometimes he asks people a counter question: “How often do you eat? Three times per day? And these cats eat only once a day… ”

Willie says that he will feed his charges as long as he has strength and health! A respectable deed, isn’t it?