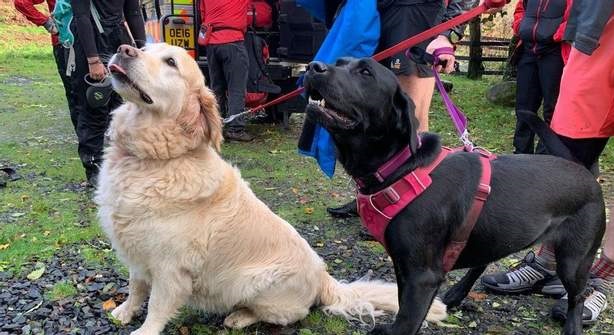 The 71-year-old Canadian traveled with two dogs on a mountain trail in a national park.

This is a normal walking route, but without a lot of people. 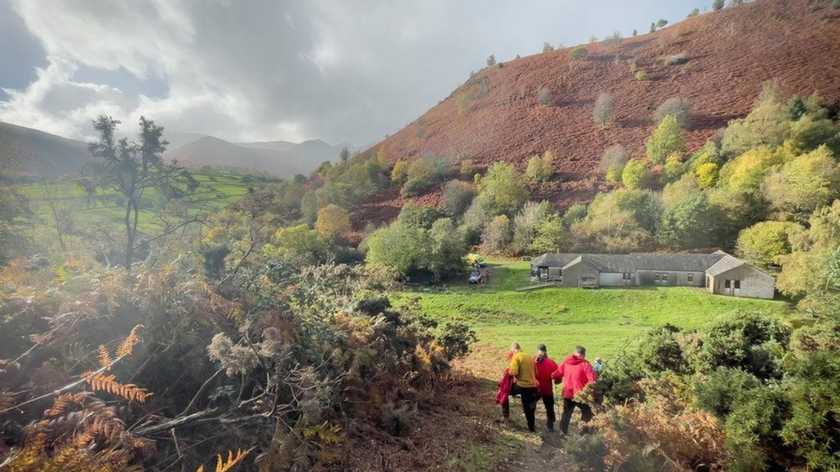 For unknown reasons, the man suddenly fell unconscious in the middle of the trail. Since there were no people around, no one could help him.

The four-legged pets didn’t panic, but began to work as a team.

The black Labrador ran forward along the path, because he remembered that not so long ago a woman had overtaken them, and she should not have gone far.

Meanwhile, the golden retriever lay down next to the owner to guard him.

The tourist, who was caught up by the Labrador, remembered that the dog barked and jumped. 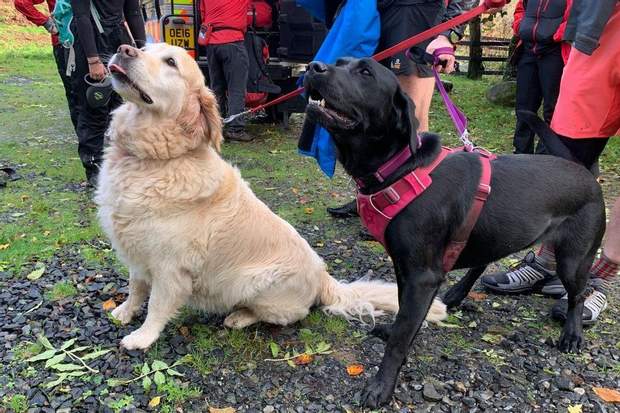 He showed by all his actions that she needed to go with him.

When the woman came to the place, she saw a man on the ground, and a dog nearby.

Wasted no time, she called the emergency services.

The team, which consisted of 12 people, arrived according to the coordinates provided by the tourist.

During this time, the man came to his senses, so he sat hugging his dogs.

Rescuers helped him down to the foot of the mountain, where an ambulance was waiting.

Despite the fact that he woke up, he required a medical examination.

Rescuers were surprised to find out how the dogs were able to help their owner.

In addition, they noted that the man was very lucky with them.

A dachshund named Crusoe from Canada has become famous for his custom-made costumes.
Animals
0 125