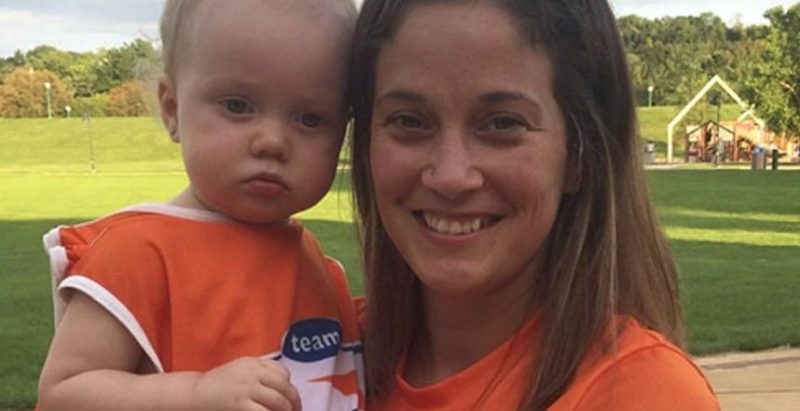 A fascinating and sweet story happened about a month ago with Jessica Rudin, mother of a 4-month-old and 3-year-old babies.

So this woman went on a plane trip with her two children.

She couldn’t feed the younger one before boarding. And the eldest, Caroline, who had been delighted with the upcoming adventure before entering the cabin, suddenly changed her mind and began to yell that she would not fly anywhere.

“I thought they were going to get us off the plane,” Jessica said.

But then a miracle happened – a neighbor in the row named Todd came to the woman’s aid. 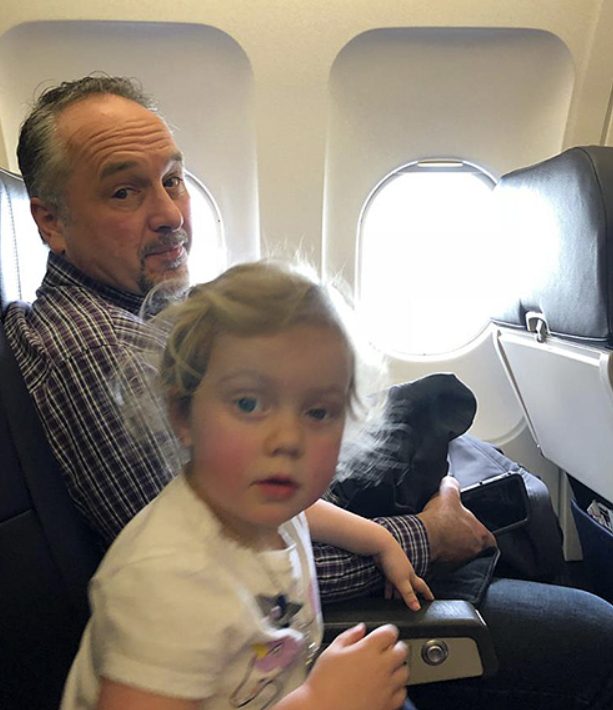 First, he offered to hold the baby so that Rudin could fasten her daughter. Then he met the girl and started talking to her so that her mother could calmly feed the baby.

But the interaction between the kind man and the Rudin family did not end there.

Todd draw pictures with Caroline, watched movies with her, and asked her a million different questions. 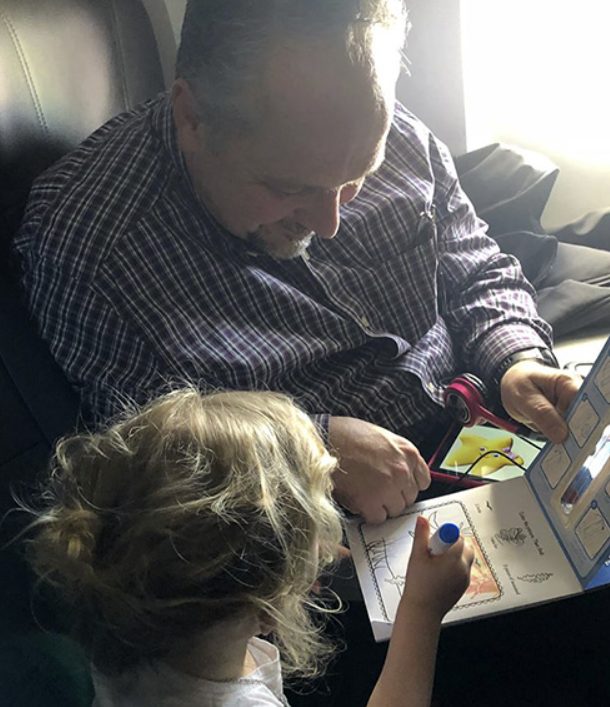 Then he helped Jessica and the children get off the plane, carried the luggage to the boarding gate (Rudin was flying with the children with a transfer) and walked with the girl by the hand all the way.

Then it turned out that they also had a joint flight – Todd also flew with them.

Moreover, before the second flight, he even switched places with other passengers to sit next to Jessica and her children!

Jessica wrote that she had never felt such care and such attention from a person who, in fact, should not care about her. 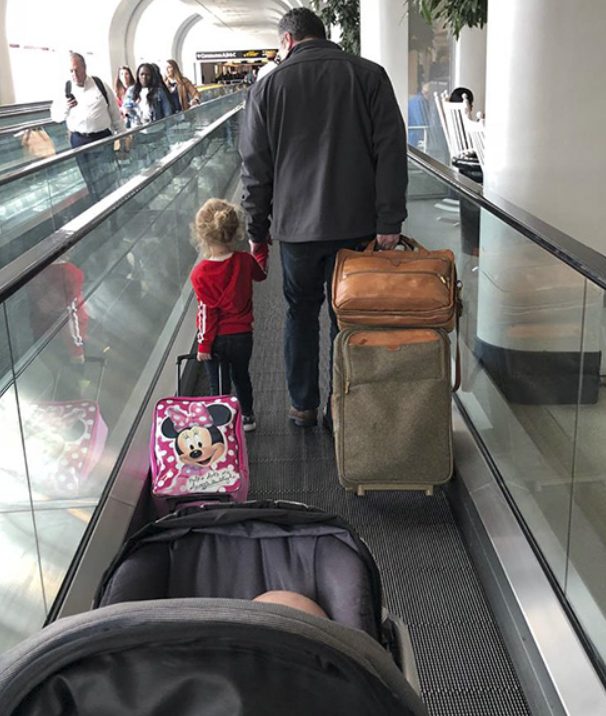 According to her, Todd told her that he decided to help because his wife was also once in this position. She flew with two young sons, and she was also helped by a flightmate.

Rudin noted that after the trip, she managed to contact Todd. They agreed to meet with their families and spend time together.

Woman decided to style her hair: as a result, she turned into beauty rejuvenated by 10 years
Interesting News
0 19

This good boy loves to recycle: Meet Chipper, the dog on a mission to pick up plastic
Animals
0 176

After they both lost their partners, two widowed penguins comfort each other under the Melbourne skyline
Animals
0 227