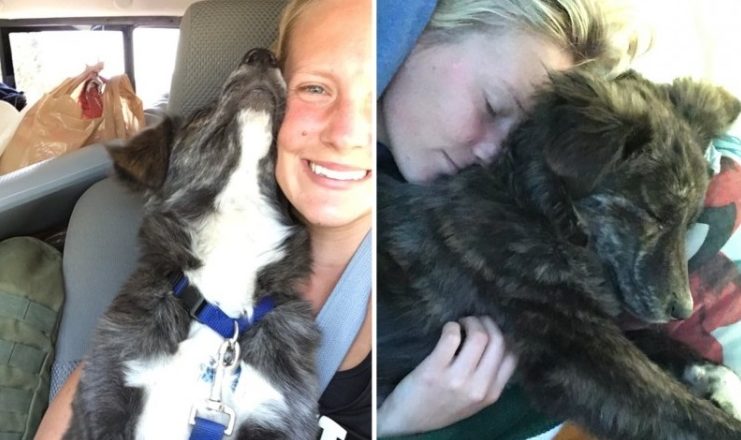 Emily Trost and her boyfriend set off on a 10-week road trip across the US.

When they stopped at a gas station in Montana, they only left their car for a short time to go to a convenience store.

When they left the store, they saw that a shaggy young dog was lying near their car.

The dog looked at them as if she was waiting for this particular couple.

– At first, we thought that she just ran away from her owner. We put her on a leash and started going to other cars and asking if they had lost their dog. But then we saw that her fur was tangled, full of garbage and dust, and no one came for her. Our hearts trembled. 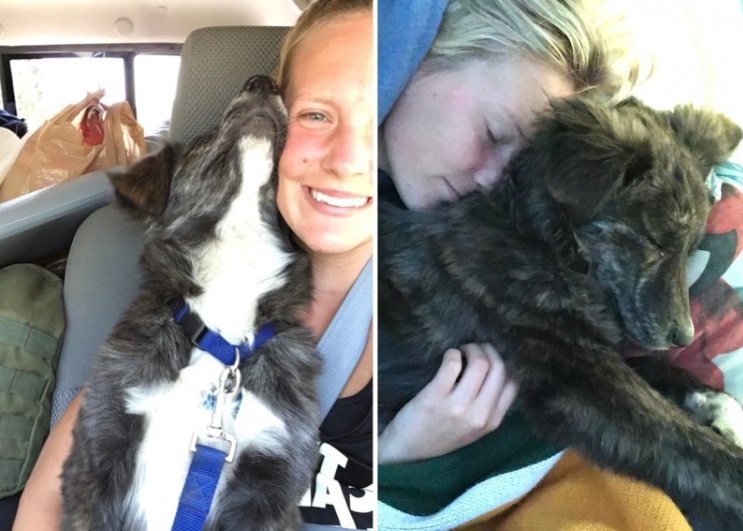 Soon they were approached by a local resident who said that she was feeding stray dogs. And she began to tell that this puppy is absolutely wonderful and that she really needs a home. Or at least a good hostel.

But after the girl and her friend stroked the dog, they realized that it would be difficult for them to take him to a shelter and even harder to leave him at a gas station.

“When we drove with her in the car for only a few minutes, we already understood that we would take her to our home,” says Emily Trost. 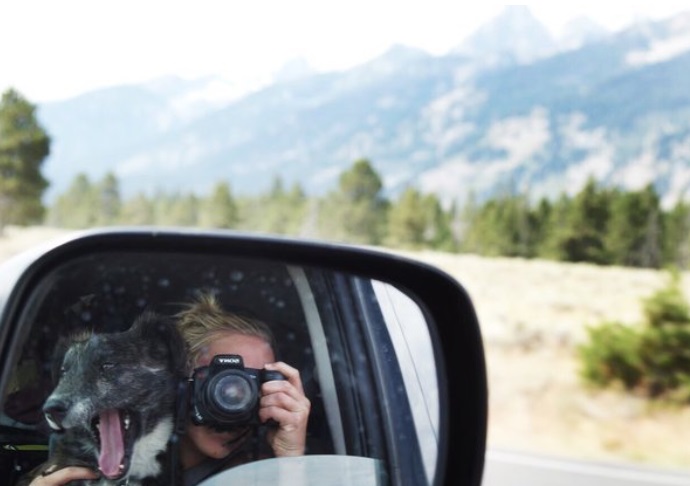 The teenage puppy turned out to be very affectionate and friendly. They decided to call her Montana after the state where she was found.

– The next morning, when we woke up in our tent, she was crawling among us, whining and trying to lick our faces. She seemed surprised that we are still close to her and do not leave her. It feels like no one has been with her for such a long time before us.

Montana appeared to be about 7 months old. 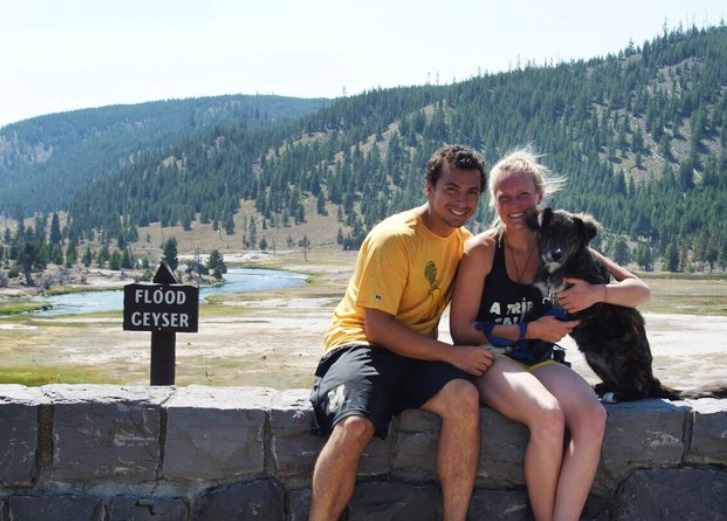 During the first days next to the new owners, she slept a lot. And then the shock passed, and she became the most cheerful puppy they had ever seen.

She loved and enjoyed every moment next to Emily and her friend, as if thanking them for taking her with them.

– In the rest of the trip, she walked a lot with us, bathed or slept in the back seat of the car. She quickly learned to sleep in a tent and considered it her home when we stopped for the night. 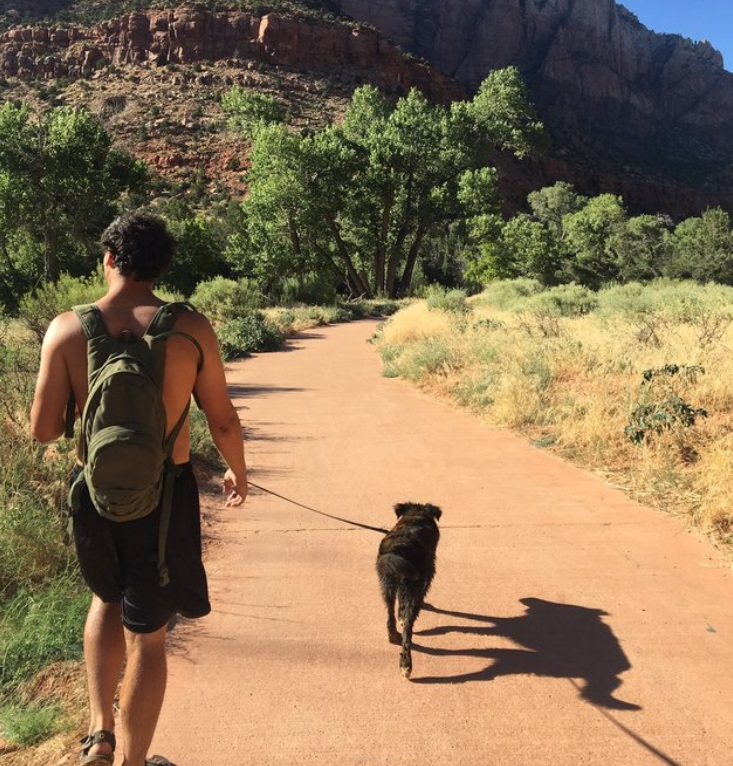 When Emily and her friend arrived home, Montana quickly settled in there as well.

Now she has a big house, a lot of toys and everything that she was previously deprived of.

Sometimes she becomes stubborn and tries to get what she wants no matter what. But she is quickly brought up and learns to be a family pet.