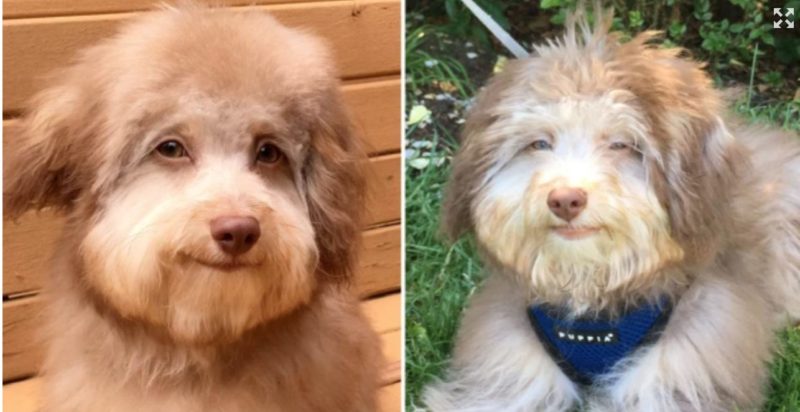 An Australian poodle named Nori has become famous on the Internet for his unusual appearance.

Netizens claim that the dog’s face resembles a human face. 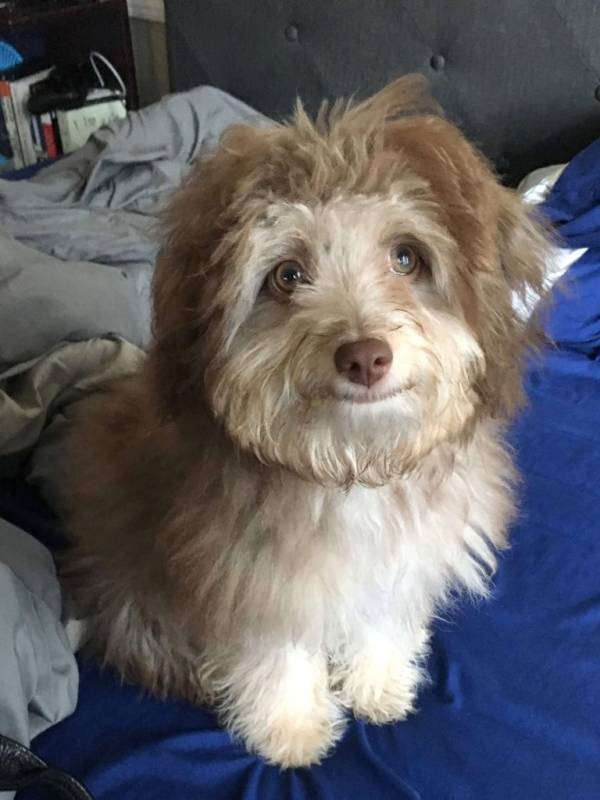 The owners of Nori – 33-year-old Kevin Hurless and 34-year-old Tiffany Ngo – admit that they are used to the pet and are no longer surprised by his appearance. 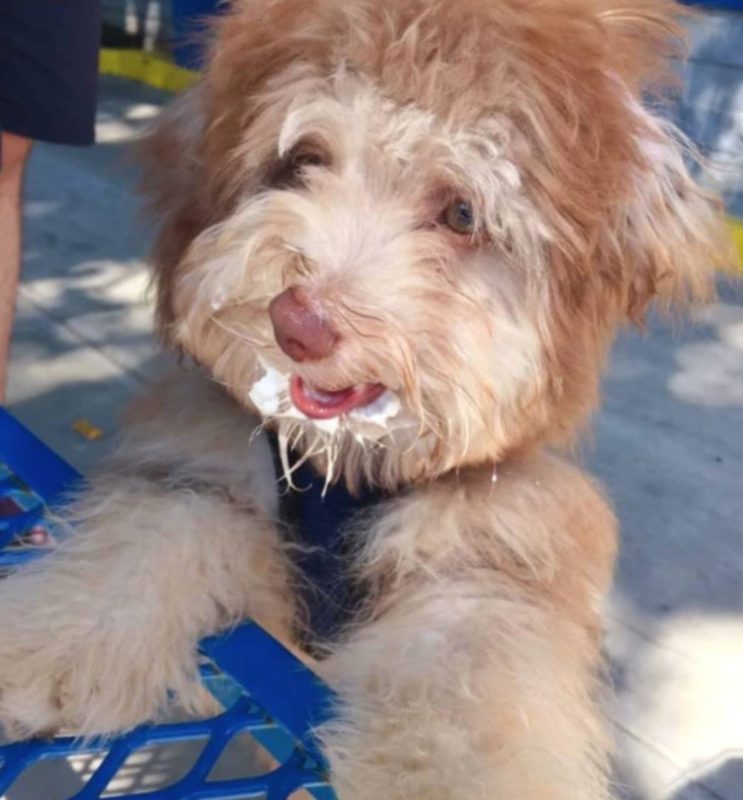 “When he was a puppy, passers-by constantly stopped and asked questions,” the man recalls. “Although this happens less with age, people still compare his muzzle to a human face.”

According to her, commentators often write that the dog looks like a person.

Later, pictures of the poodle ended up on Twitter and went viral.

The couple admitted that they were pleased with the popularity of the pet in social media. 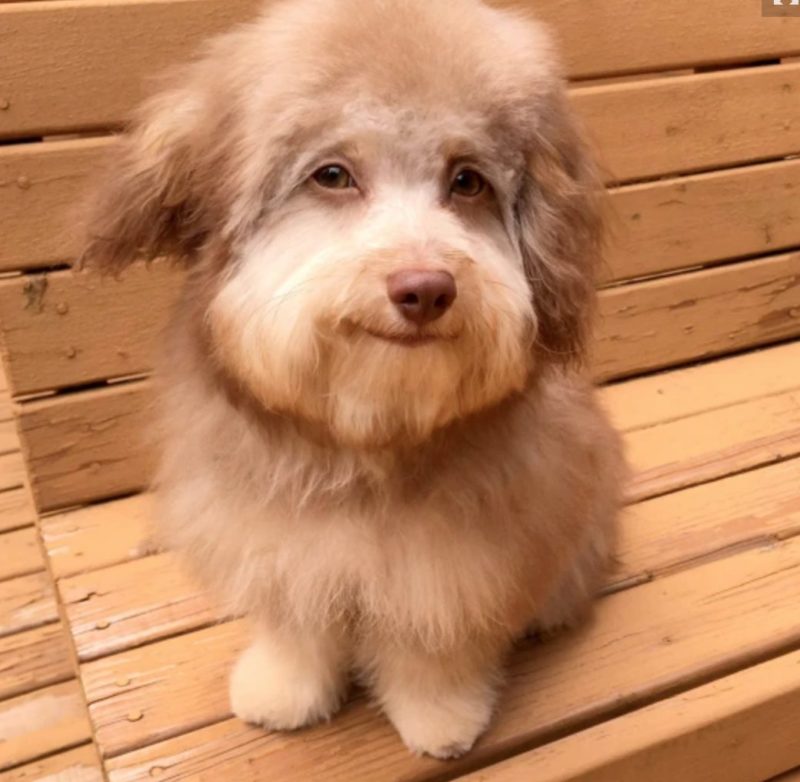 “The poodle’s ‘human’ appearance stands out even more against the background of the new pet.”

Unfamiliar dog joins a couple on a hike, and then they see what is written on his collar
Animals
0 770