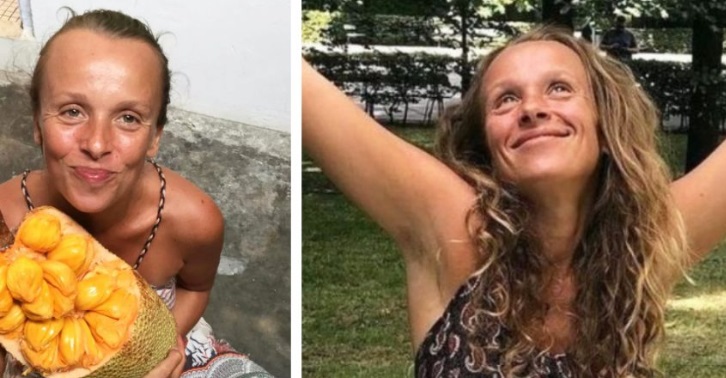 Meet Tina Stoklosa, and she has been a fruitarian for 7 years, that is, she eats only fresh fruits. 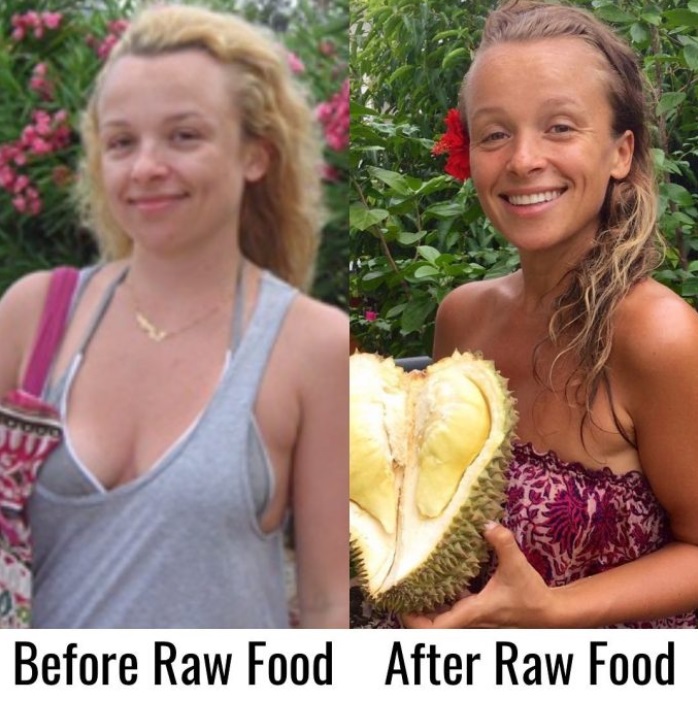 She was prompted to take such a step by dissatisfaction with the body.

In pursuit of the perfect shape, she began to starve and developed anorexia. Tina had to be seen by doctors and undergo treatment. But none of it helped her. 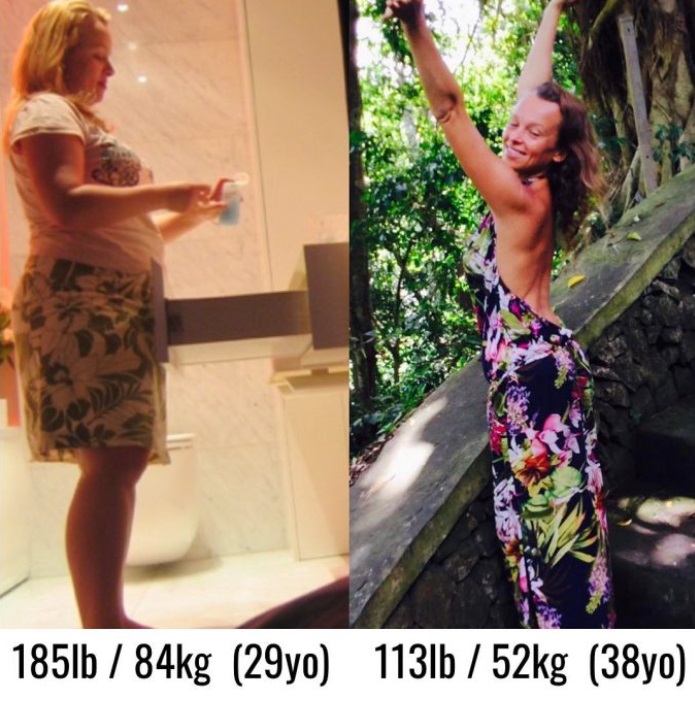 Soon the girl developed bulimia, and she began to rapidly gain weight. At 16, the girl’s weight reached 185lbs, and this is with a height of 5’2.

Salvation for Tina was a publication about a raw food diet, from which she singled out benefits for herself. Soon, she decided to try to eat food that is not cooked. 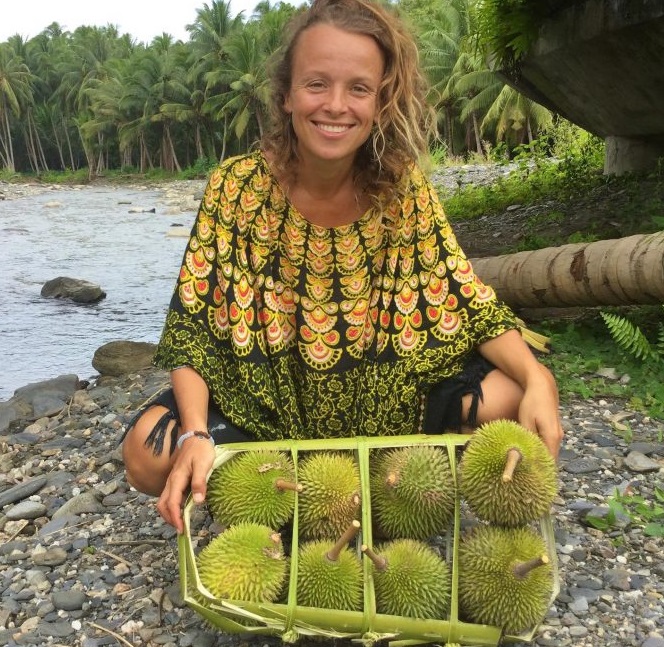 It was this system that suited her one hundred percent, and soon she switched to fruitarianism.

Closer to the age of 40, she moved from Poland to Bali, where it became much easier to live and eat only fruits. 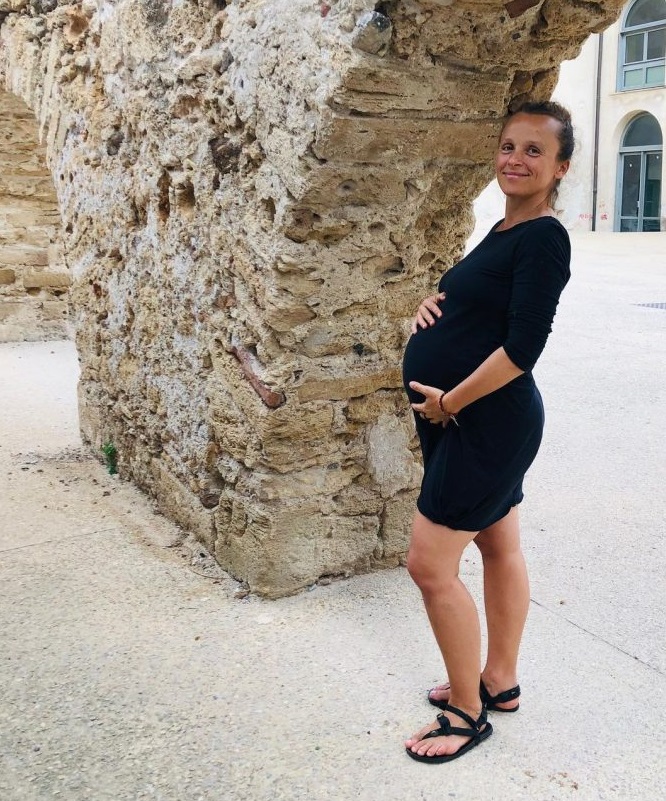 There she met her beloved man, with whom the views on nutrition are the same, and gave birth to children from him. 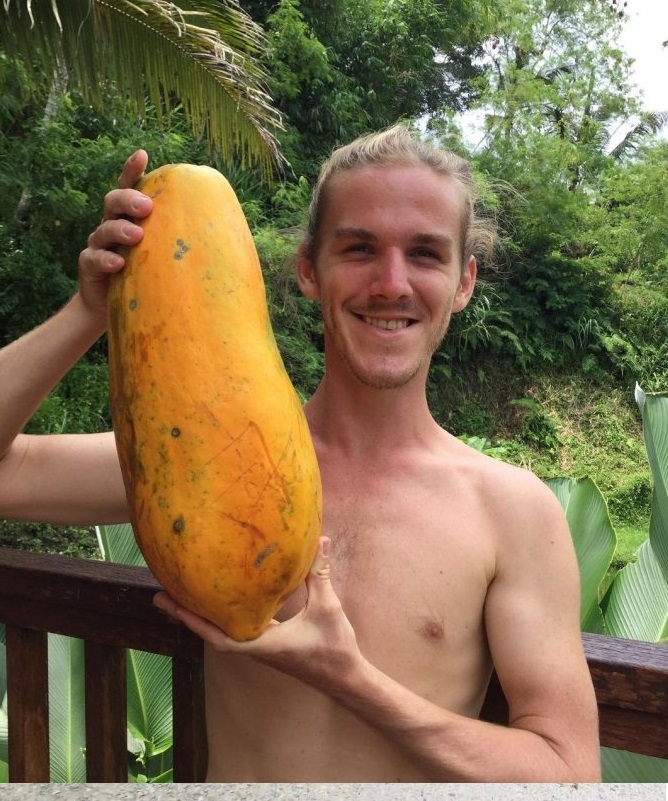 In addition to the fact that the couple eats only fruit, they also refused to brush their teeth. Now Tina and her husband are trying to help other people and switch to the same nutrition system.