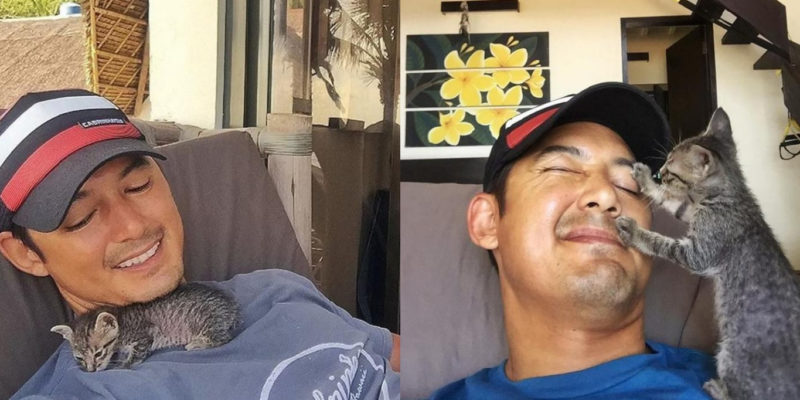 Once Mark Nelson went to rest in the Philippines and at the same time visit his old friend. 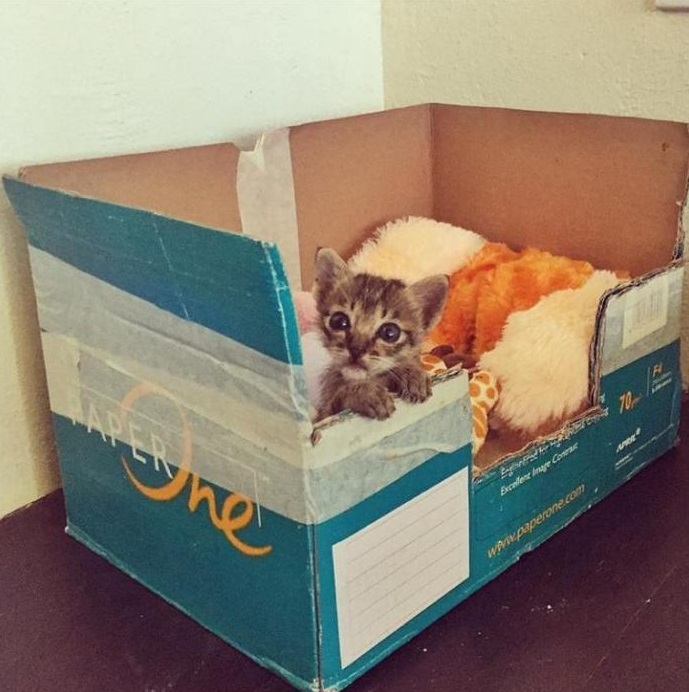 While visiting a friend, Mark heard the story of his daughter. The girl said with excitement that she was on the beach and there she saw big dogs that attacked two defenseless kittens.

She was not afraid of the dogs and drove them away. True, one baby was still bitten by dogs, but the second managed to escape.

Mark was touched by this story and decided to look for the rescued kitten.

He went with his friend’s daughter to the beach and found a little baby there. The young man took the baby in his arms and sat with her for a couple of hours, hoping that the mother of the kitten would still come for him. 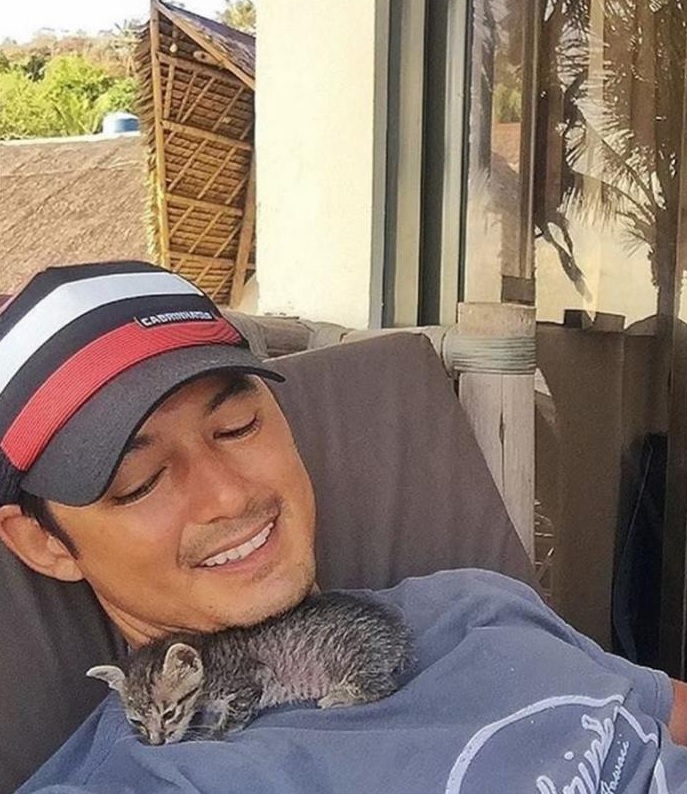 However, the cat never appeared. So the guy took the fluffy with him and named her Nala.

Mark never had cats and didn’t know how to take care of them. So the first thing he did was take the baby to the vet. The vet prescribed special vitamins and a formula for feeding the kitten. 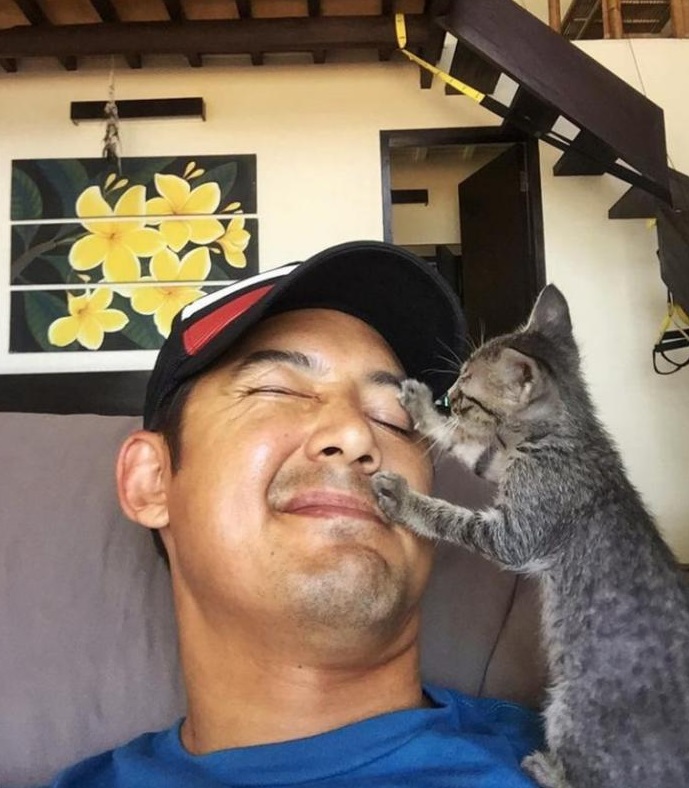 About 2 months have passed since then, now Nala is not so tiny, she loves to play and sleep on her owner. And Mark can’t even imagine life without this cute fluffy, who gives him joy every day.

A caring American Akita sensed that something is wrong with her pregnant human, even when the doctors said otherwise
Animals
0 1223

At the wedding, bride and her bridesmaids traded floral bouquets for puppies in need of a good home
Animals
0 125