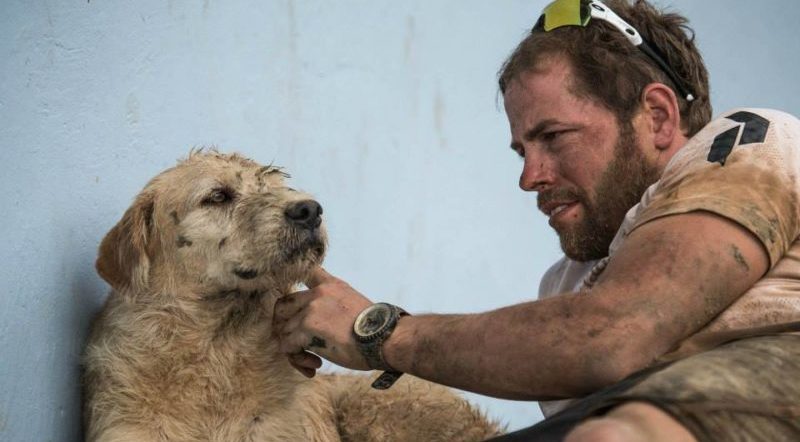 The team from Sweden met Arthur in the Amazon forests during the Adventure Racing World Championship. 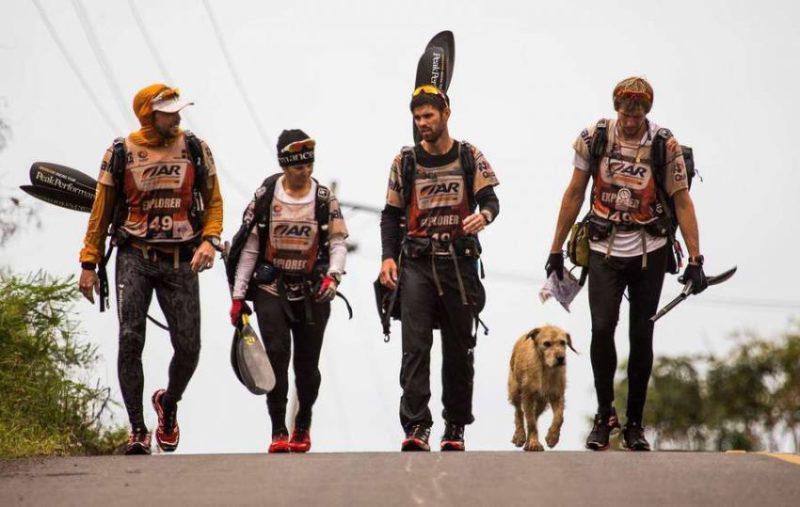 After a long, difficult transition, four athletes decided to make a halt and opened canned meatballs.

It was then that they noticed the skinny, dirty creature watching them and, in a brotherly way, shared their dinner with him.

The grateful dog decided that he would not part with these people for anything now. 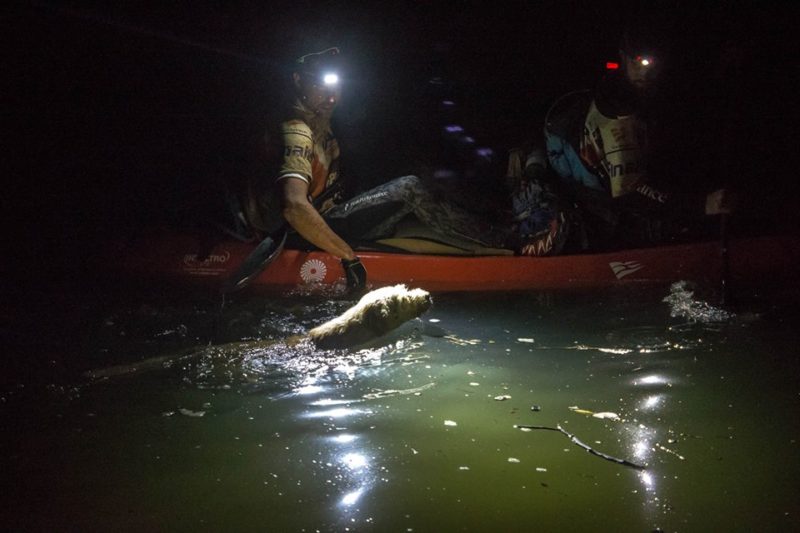 It must be said here that the Adventure Racing Championship is far from a pleasant walk.

It is easy to guess that the dog has nothing to do in such competitions.

But the dog, who suddenly decided that he now had owners, was not going to give up. He swam after the kayak, climbed the mountains, floundered in the mud, which was knee-deep even for people.

Athletes repeatedly tried to drive Arthur away, but to no avail. 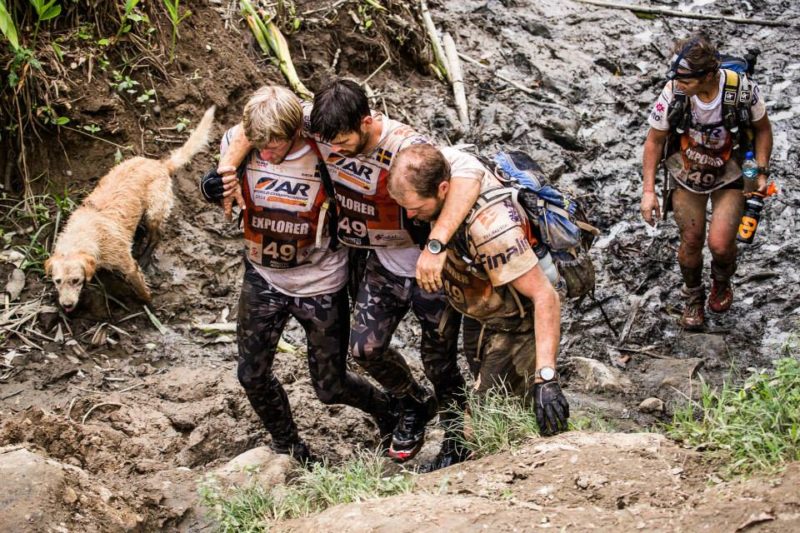 In the end, people gave up, and the dog became a full-fledged fifth member of their team.

They began to stop when Arthur was exhausted, pulled him out when he was drowning in the mud, and shared their supplies with him.

When the team reached the finish line, having covered almost 700 kilometers on foot, Arthur was completely exhausted. And his teammates immediately sent him to a veterinary clinic. 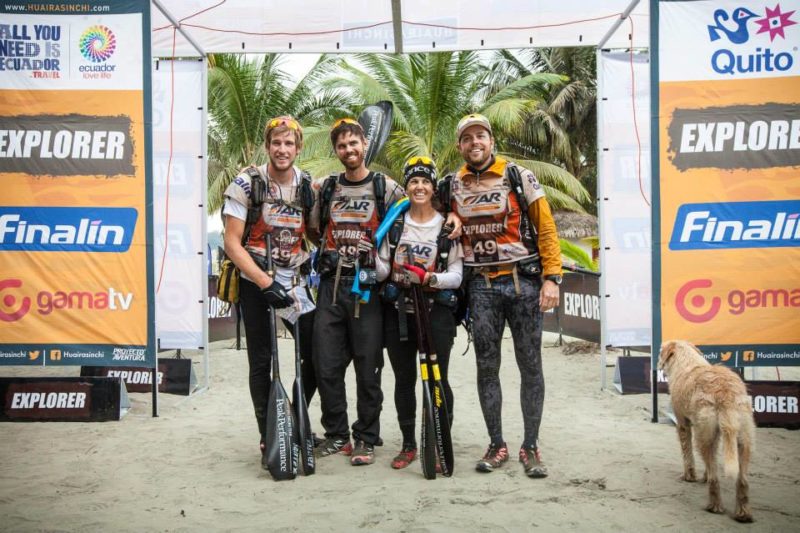 And when the dog got stronger, he was given all the necessary vaccinations and documents and taken with the team to Sweden. There, happy Arthur now lives in the family of one of the team members.

So the stray dog, with his perseverance, won the World Championship in adventure racing and won the main canine prize – a warm home and loving owners.

The hairiest man on the planet, who was called King Kong at school, finally found his love
Interesting News
0 82

The only white and brown panda in the world, who was abandoned as a baby, has finally found happiness
Animals
0 714