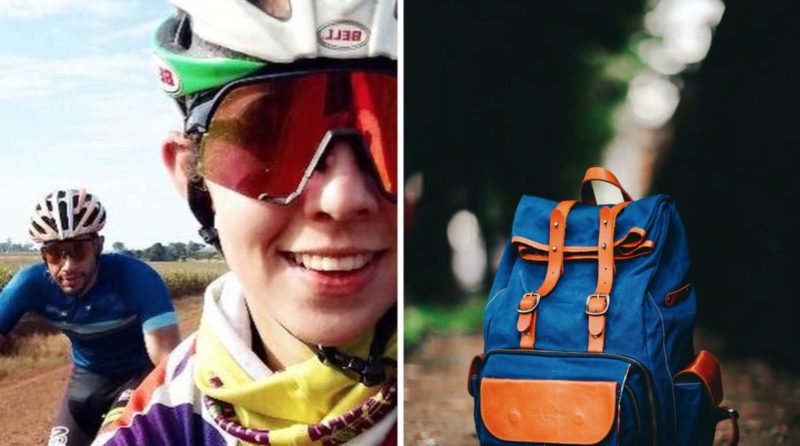 In early May, Pablo Villamayor and his wife were biking on a quiet road in Paraguay when they suddenly saw a car pull up on the side of the road in the distance. 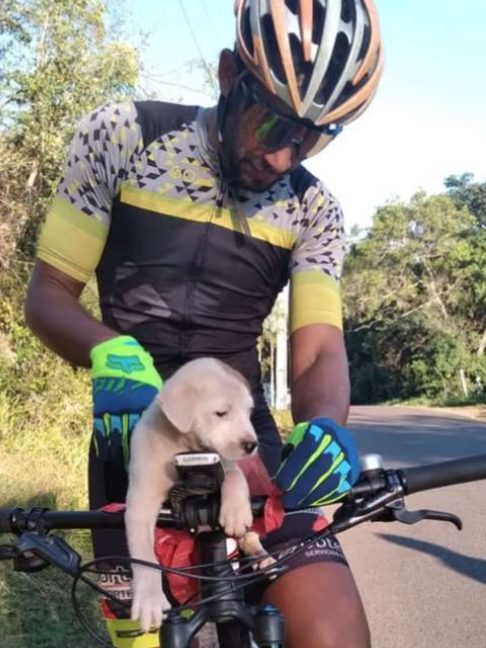 No one got out of the car, but the couple noticed that a small bag had been thrown right out of the window.

Then the car drove away. The cyclists hurried to the bag. They had no idea what they would find in it, but they decided that they must definitely find it out.

When the husband and wife approached the bag, they could not believe their eyes: there was an adorable, tiny puppy that immediately ran trustingly towards them.

“We saw that it was a puppy. He got out of the bag and, crying, ran up to us. We stopped,” Pablo recalls.

The couple examined the puppy, and in appearance, he seemed quite healthy. At first, they wanted to take the baby to a shelter, but changed their minds and decided to take him home.

“We decided to keep him. We named him Lorenzo. He is at home with us now. He is happy,” Pablo says.

Pablo and his wife were shocked that someone had thrown the dog on the side of the road like garbage. 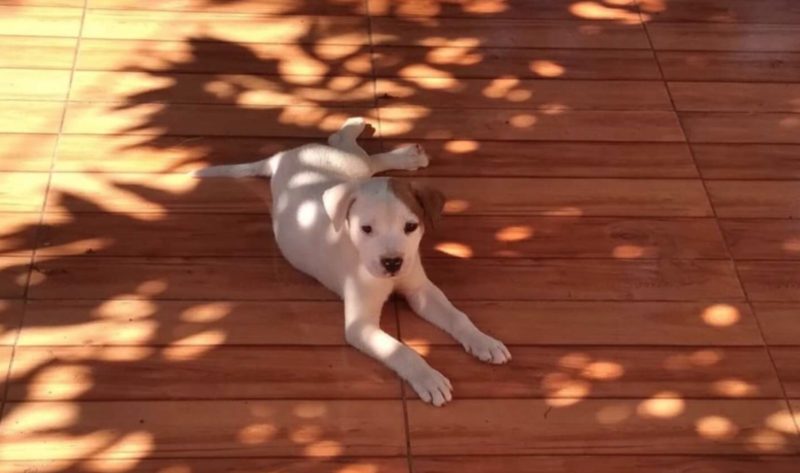 They fell in love with Lorenzo very much and believe that he is a real treasure.

“I felt sick from such cruelty of people. But we were lucky that we found the puppy. Fate wanted Lorenzo to be with us.” Pablo said.

Two hikers were left astonished after they were followed to the top of a 10,000 ft mountain by a lost cat
Animals
0 447