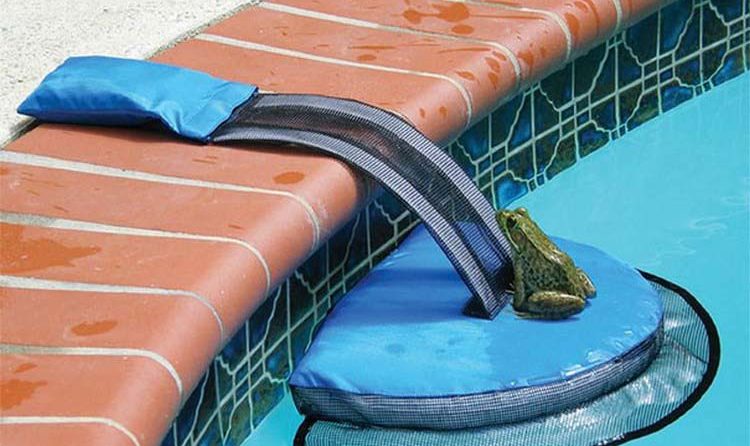 The presence of a swimming pool allows a person to keep himself in a good mood during the hot summer days. 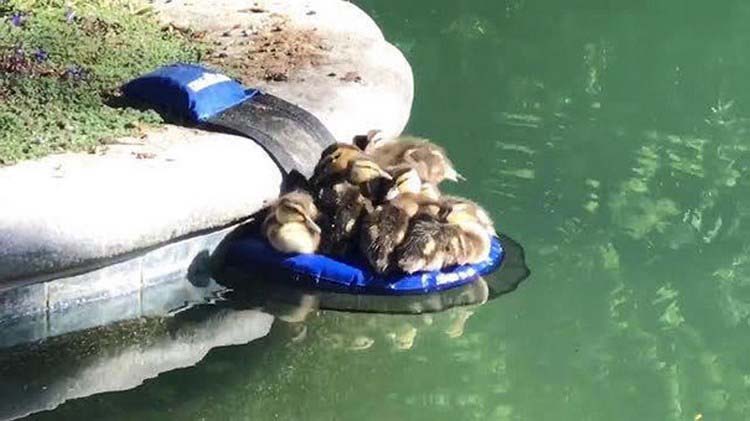 But for small animals that live next door, it can become a death trap.

And wildlife biologist Rich Mason decided to fight with this problem with the help of his simple but ingenious invention called FrogLog. 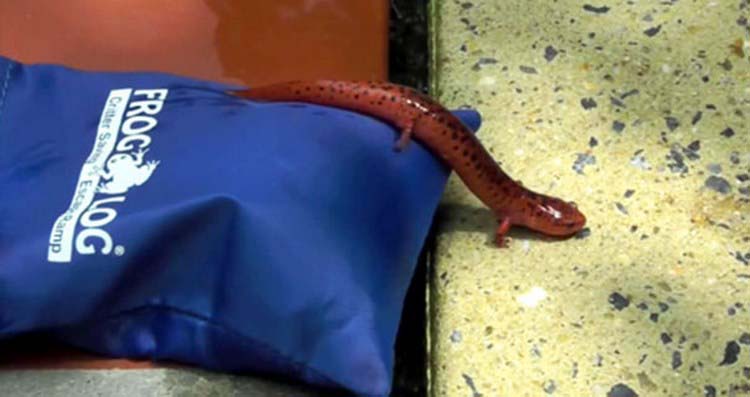 “In 2004, my good friends in Baltimore, Maryland, who built a swimming pool in their wooded area, said that frogs had died in it,” Mason wrote on his website.

Deeply disturbed by what he heard, he decided to build a sort of life raft that the animals could use to get out of the pool if they did end up there.

FrogLog consists of an inflatable platform with a mesh canopy, a sinker that is placed on the edge of the pool and a ramp that connects the two.

Mason created the prototype of his product entirely by hand, using fabric and foam.

The product of a resourceful biologist was very much liked by Internet users, who unanimously said that his invention was really a useful thing. 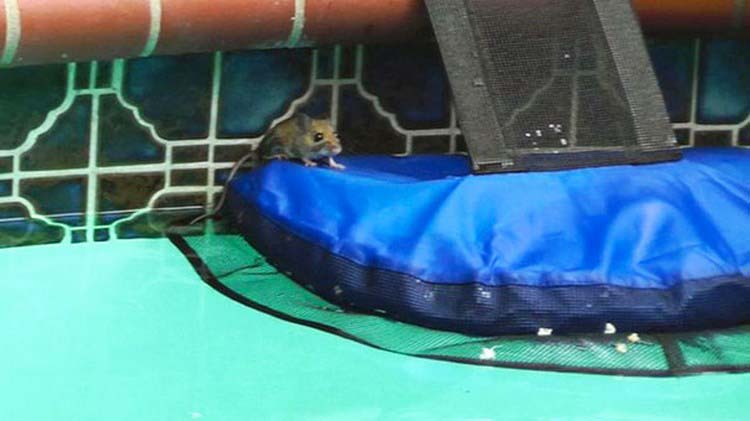 “You are that extraordinary person who cares about these seemingly insignificant lives,” one user wrote.

Interesting News 0 45
What the art of make-up is capable of, make-up artist Gemma Horner demonstrated to