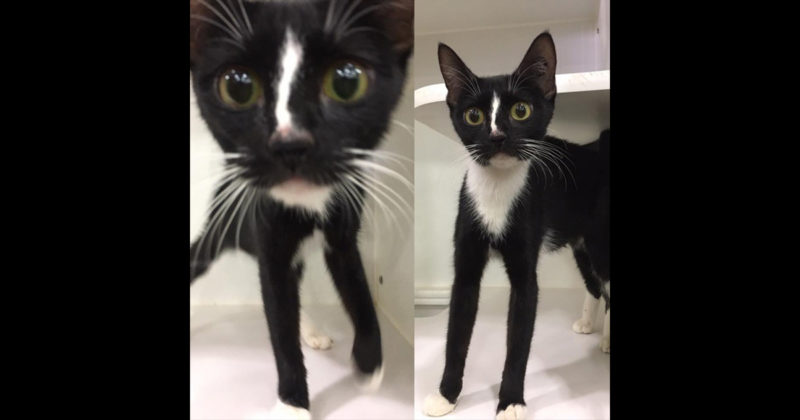 People have fallen under the spell of another unique animal.

This time, the cat from Australia, which is endowed with unusually long paws, was in the center of everyone’s attention.

A photo of a cat named Quenda has received more than 68,000 likes on Reddit.

In the comments, users compared the cat with the popular character Slenderman, the hero of the paintings of the surrealist Salvador Dali, and even suggested that the “long-legged” beauty go into the modeling business. 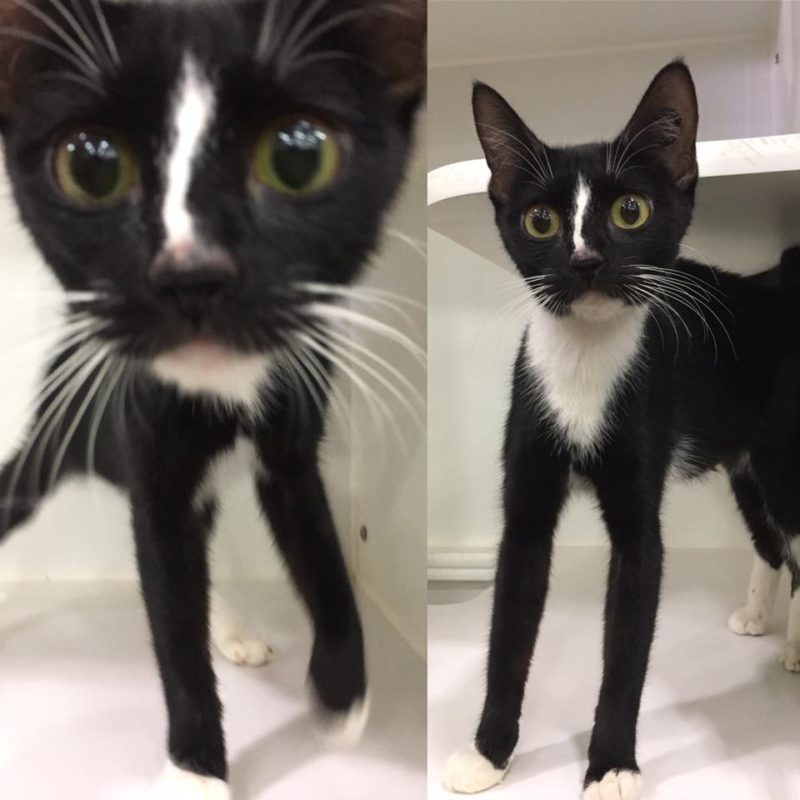 It turned out that for the first time the picture of Quenda appeared on the official Facebook account of one of the animal shelters “Cat Haven WA”.

A two-year-old cat, who had just finished caring for another offspring, was looking for a loving owner.

It is specified that in May, Quenda already had a new home in a city called Perth.

Social media users have already suggested that a woman who took a cat with abnormally long paws create an Instagram account that would be dedicated to her pet.

Meet Danniel: he weighs 2300 pounds and is the tallest cow in the world.
Interesting News
0 222