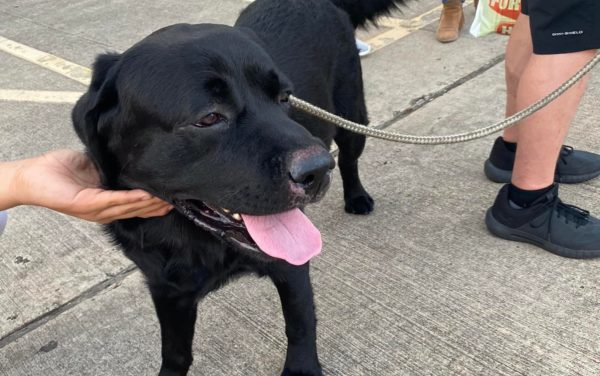 63-year-old resident of Katy, Sherry, went missing while walking with her dog. 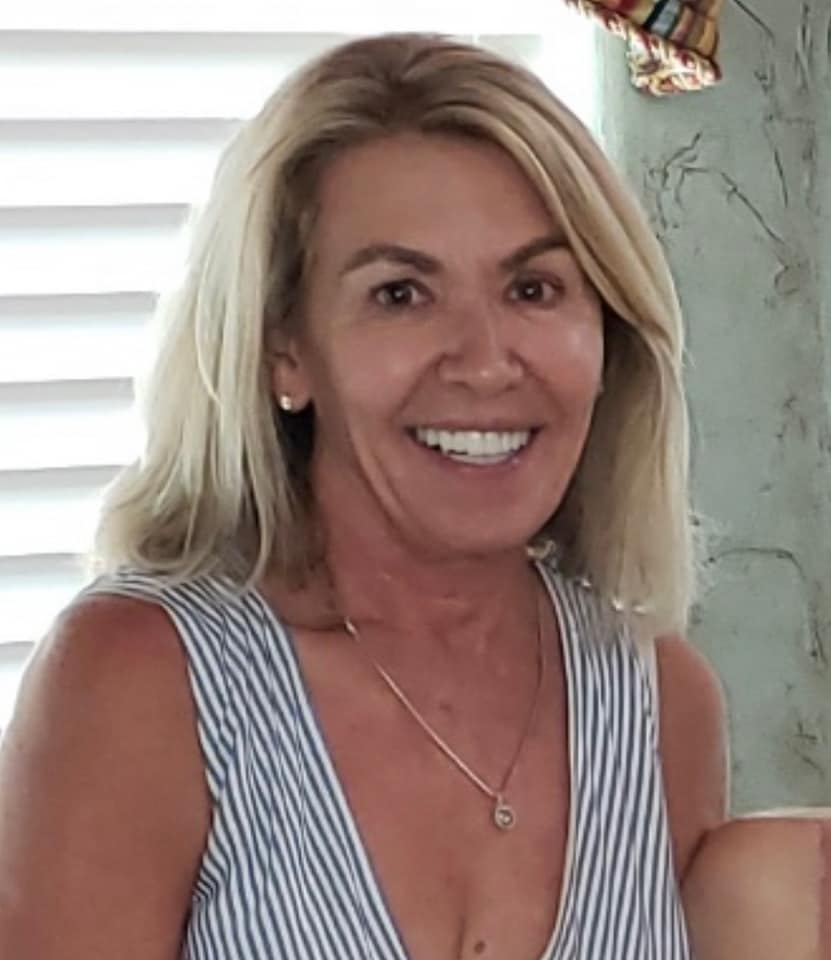 The situation was serious, because a couple of days before the incident, Sherry was diagnosed with dementia.

And her family was worried that something could happen to her.

As a result of extensive searches by the authorities and local residents, Sherry was found after three days of disappearance. 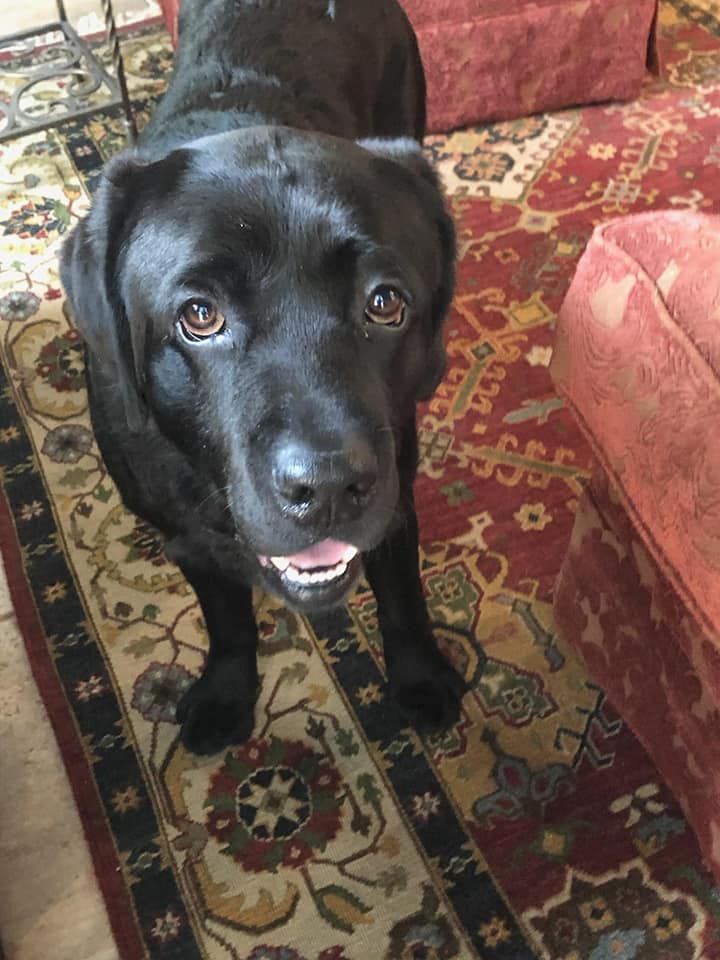 Volunteers found her in the park around 3 am.

And all thanks to the incessant barking of her faithful dog Max.

He didn’t leave her side even for a second, despite the fact that he didn’t have a leash or a collar.

He voluntarily did not leave Sherry, feeling that she could not cope without him. In the end, that is what happened. 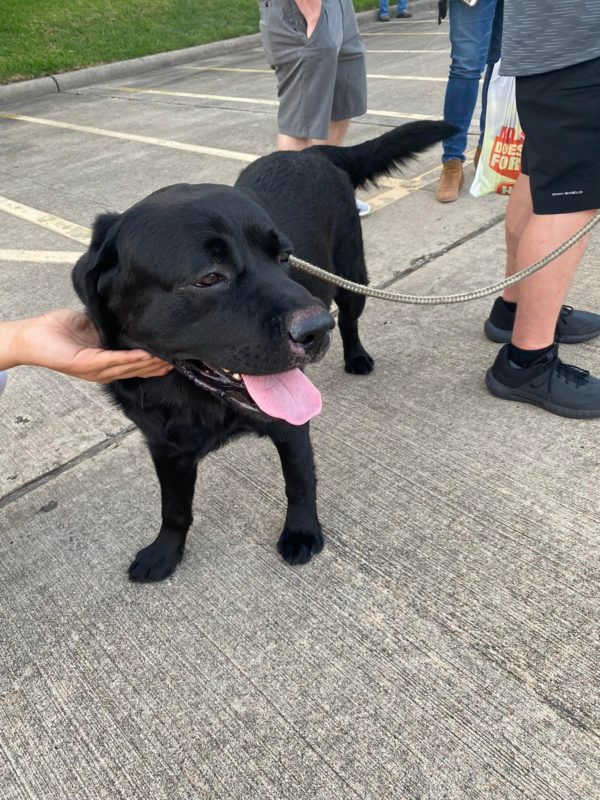 The dog barked to alert the volunteers to their whereabouts.

And if not for the dog, Sherry would have hardly been found in the dark in the forest.

It’s a miracle that the woman survived the three-day ordeal in the forest with only minor cuts and bruises.

Sherry says that she just took a wrong turn and got lost, resulting in disorientation.

The family thanked all the volunteers and authorities who helped find Sherry. 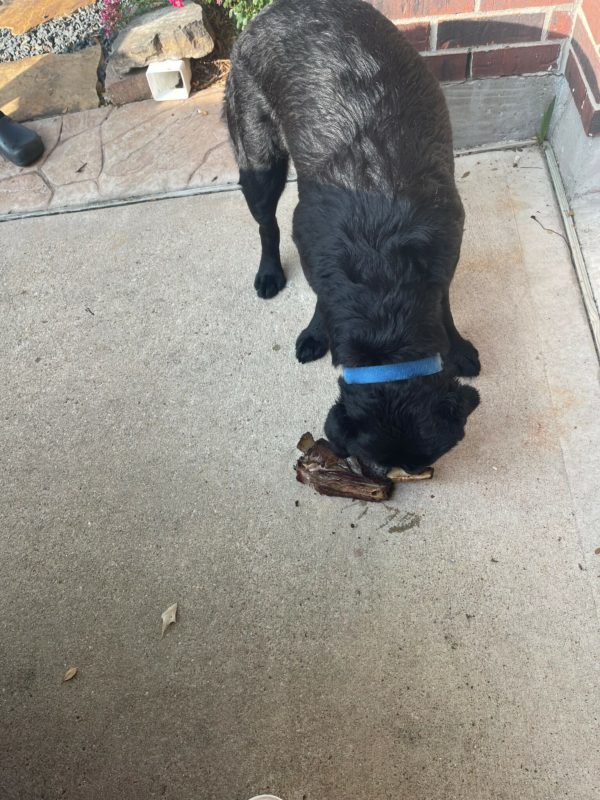 And they expressed special gratitude to the hero Max, who stayed with Sherry all the time and helped save her.

The family also said that Max usually never barks. Perhaps at that moment he realized that he needed to act.

Max also had a few abrasions, as did Sherry, but he was generally unharmed. Now he is showered with gifts and treats as a reward.

Interesting News 0 4
An accident happened to the cat named Buttercup on a walk, as a result

Animals 0 36
In the UK, a dog has been awarded a medal for helping its owner,
Leave a Reply Cancel reply
Recent Posts

Mom tells family that their cat has died, but then the pet shows up and she realizes she actually buried a rabbit
Animals
0 1079