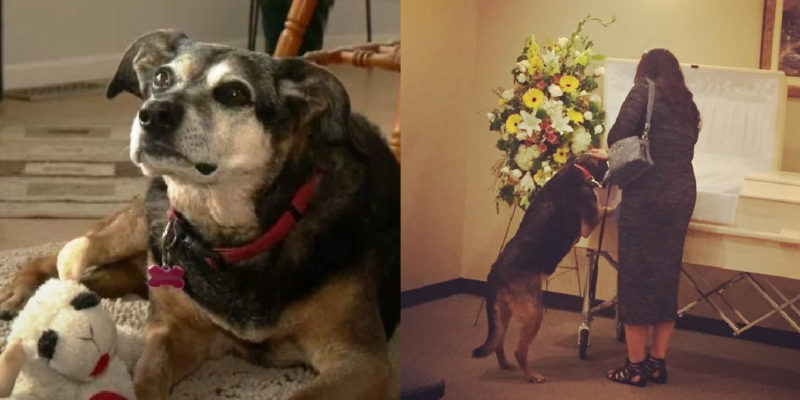 Not only people grieve when their loved ones leave, animals also have these feelings.

Jeremy May of Elements Cremation, Pre-planning & Burial Funeral Home saw this with his own eyes recently when he saw the behavior of a dog named Sadie. 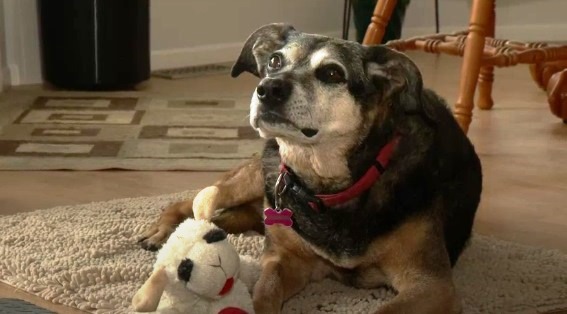 This happened at the beginning of 2018.

Sadie’s owner died suddenly of a heart attack. Sadie lived with him all her 13 years and there was a strong friendship between them.

When the man suddenly became very ill, his family called an ambulance, but by the time the paramedics arrived, it was already too late.

They tried to revive the man, but they failed. 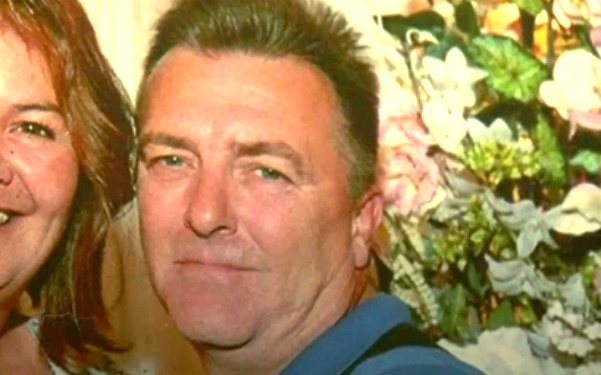 As they moved away from the man’s body, Sadie walked over to him and lay down beside him, her head tucked under his arm.

For the next 10 days, the wife and son of the deceased, devastated by grief, prepared for his funeral, and all these 10 days Sadie was also in deep stress.

She hardly ate and did not sleep, having lost 4.5 kg during this time.

Mostly she lay by the window or door, as she always did when the owner left for work. She still hoped that he would return.

“She was his dog, she was a real daddy’s girl,” says the widow. 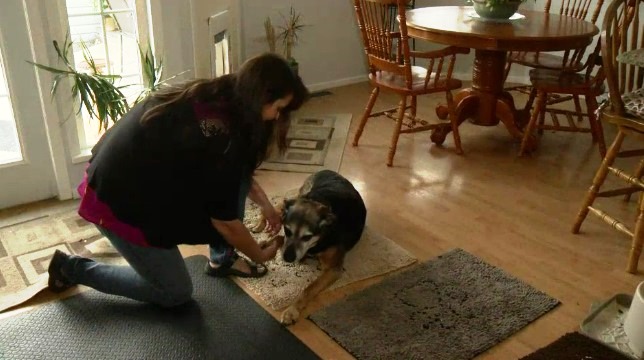 On the day of the funeral, the widow took the dog with her to the farewell ceremony, she believed that she could not do otherwise.

“The dog was as important to him as his wife and son. So we let the dog into the ceremony, and then allowed her to say goodbye at the coffin,” says Jeremy May.

“When Sadie walked up to the coffin and stood on her hind legs, a sigh of surprise passed through the room, and one could feel all the emotions. It seems to me that at that moment none of those present in the hall had dry eyes.”

It seems that Sadie really understood everything.

She stood on her hind legs in the place where the owner’s head was and maybe wanted to lick him or just rub against his cheek again. 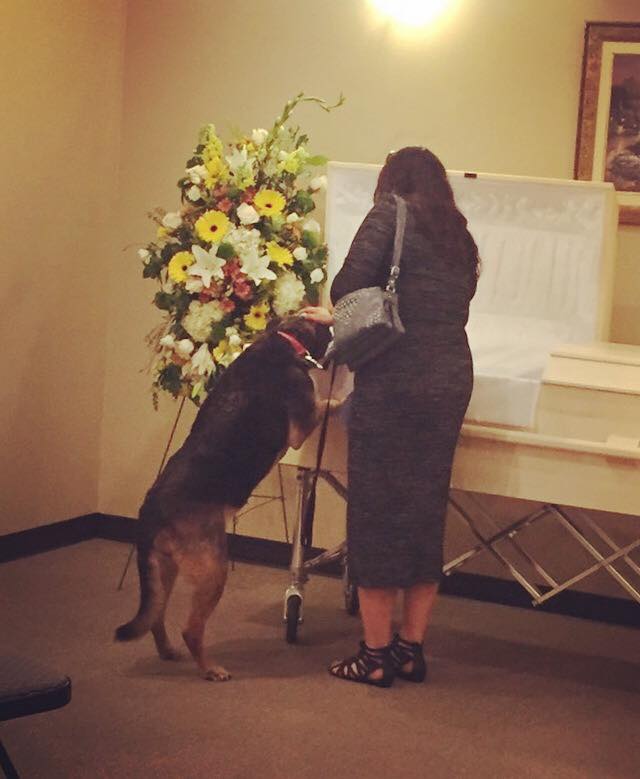 And after the ceremony, when she returned home with her family, she ate a full meal for the first time in 10 days with a good appetite.

According to Jeremy May, most funeral homes strictly follow the rules not to let animals in the farewell ceremony, and in his opinion this is a big mistake.

“Dogs feel and understand much more than we think. They also feel and experience grief from the loss of a loved one.”

After three long years, an elderly dog lost back in 2017 is back home to her loving family
Interesting News
0 630

The family “arrested” the cat who stole food from the table, here is the moment of detention
Interesting News
0 103
Our Top Posts