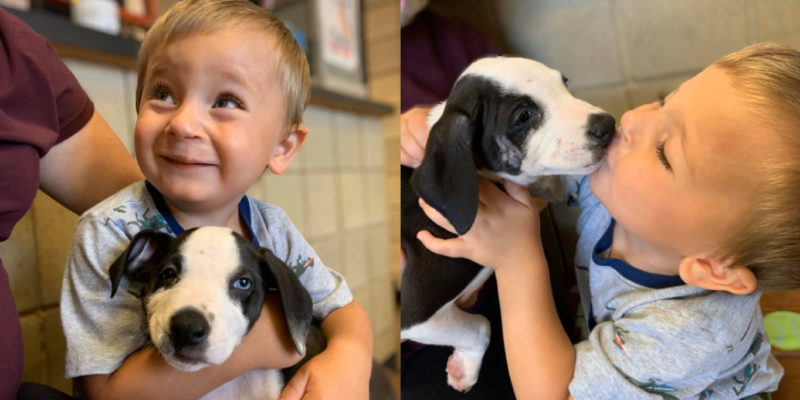 Bentley Boyers, a little boy from Jackson County, Michigan, visited an animal shelter near their home with his father in the hope of finding a new four-legged friend there. 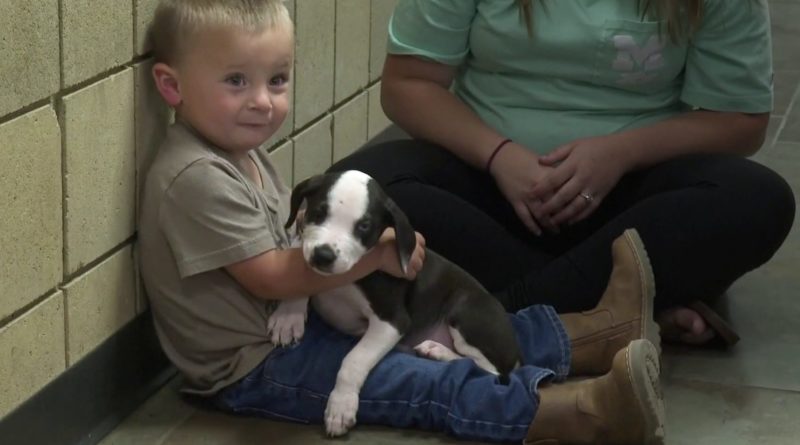 Seeing the charming 2-month-old puppy, Bentley immediately realized that they were just made for each other.

“My husband called me on FaceTime and said, ‘Here’s a dog with a cleft lip.’ I immediately replied: “Take it. We need her.” “For Bentley, that they have something in common with a puppy means a lot. He can grow up with the idea that he and the dog are alike.” 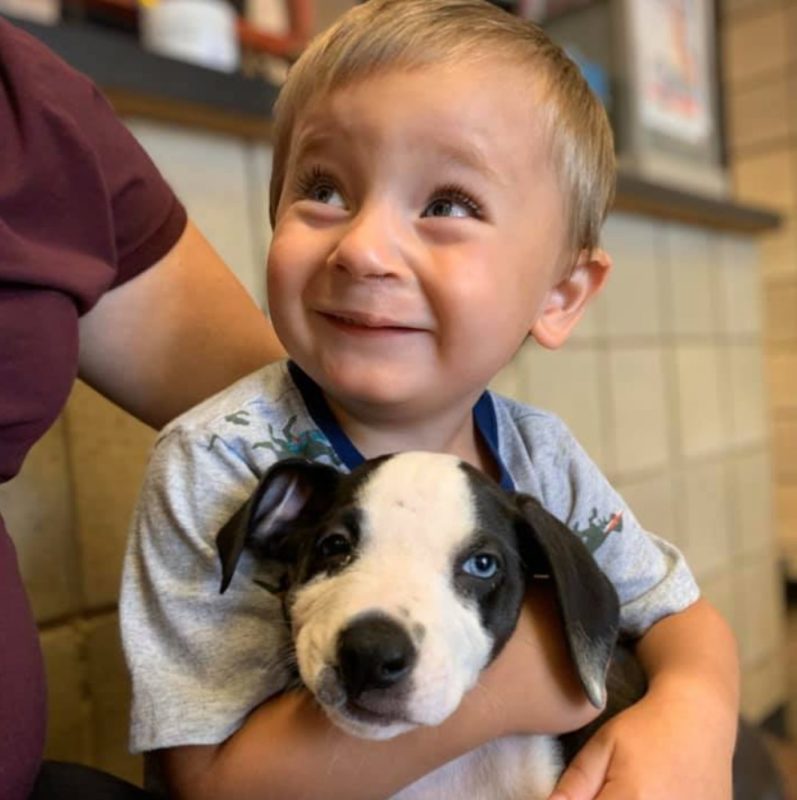 Ashley and Brandon, the boy’s parents, immediately decided to adopt the puppy. Without hesitation, they immediately took their new pet to live in their home.

The boy was not lucky enough to be born with such a pathology as a cleft palate, known as a cleft lip.

Such a minor defect in appearance occurs even during the intrauterine development of the fetus due to non-closure of the halves of the palate. 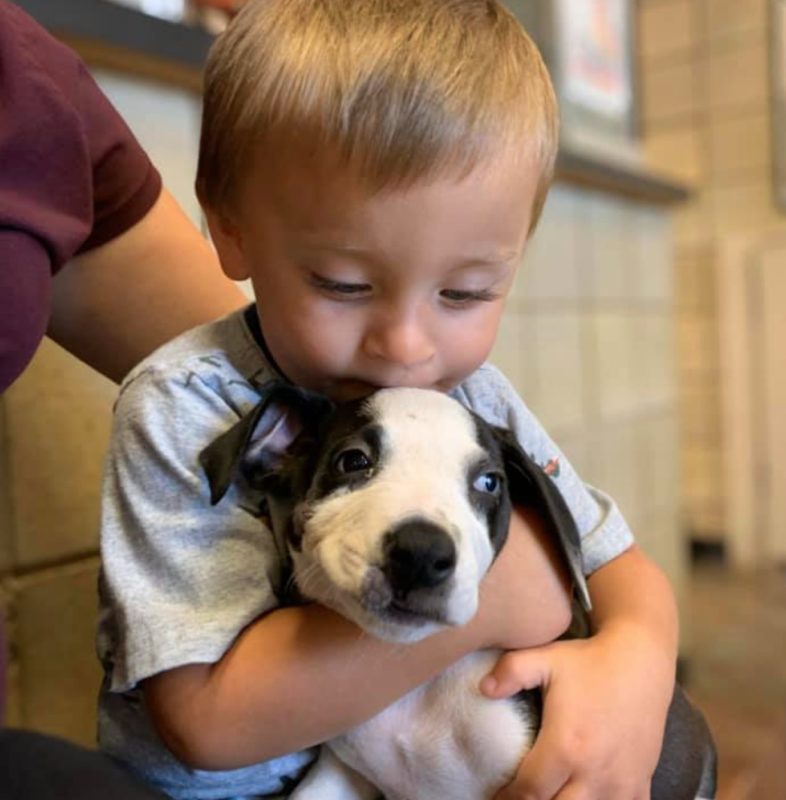 Having been born, the boy had to face certain difficulties, not being able to eat calmly, as other children did.

In such a short time, Bentley has already undergone more than one operation aimed at correcting the palate and lips. The operations were successful, and now the baby leads a completely normal life, like his other peers. 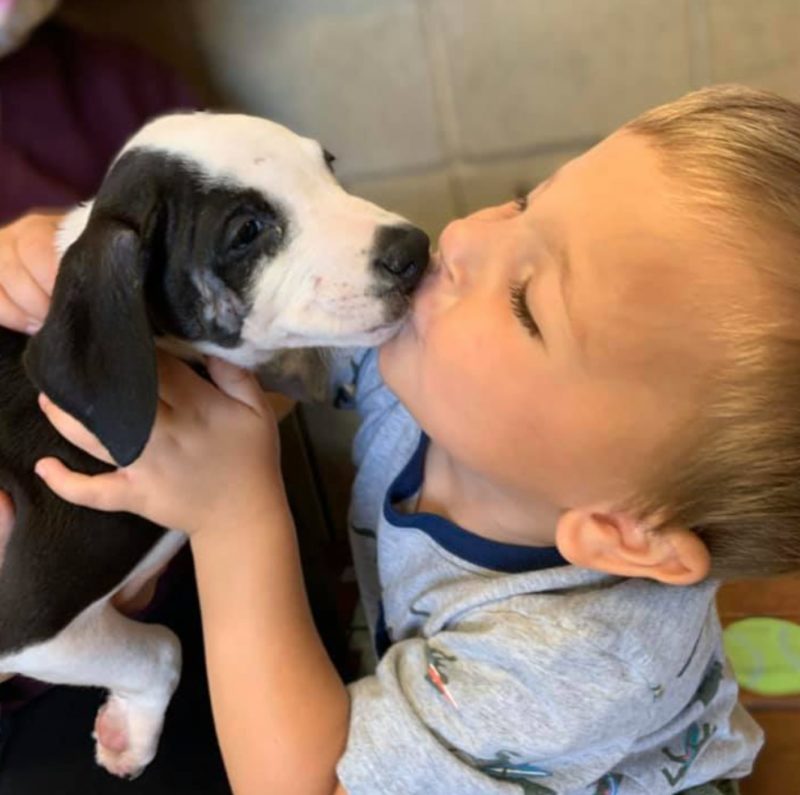 The pup has not had any surgery yet. According to the management of the shelter, there is no urgent need for this.

This defect in no way affects the quality of life of the puppy, which has become salvation, comfort and simply the best friend for the boy. Now they have each other, and they are happy!

Interesting News 0 93
In 1990, unusual babies were born. Their peculiarity lies in the fact that the
Leave a Reply Cancel reply
Recent Posts

This man went to the bank for 40 years as a homeless man: then it turned out that he’s a millionaire
Interesting News
0 96

One life for two: what the most famous Siamese twins Brittany and Abigail look like now
Interesting News 0 93