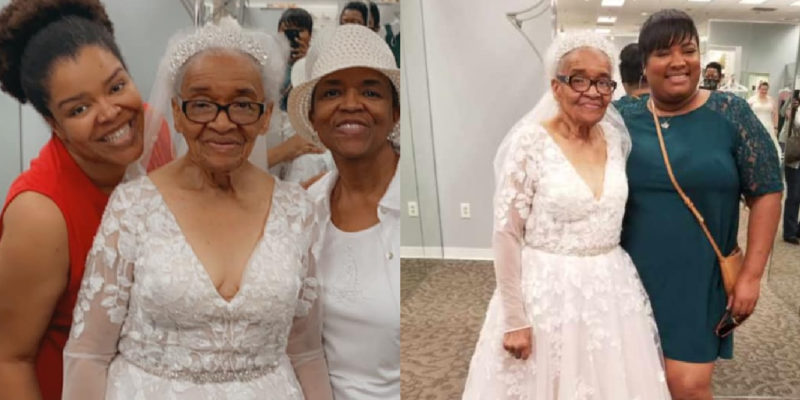 Martha Tucker fulfilled her dream and married the man she loved in 1952.

In those days, nothing could interfere with their love, but there were prejudices that their love did not deserve a celebration. All because they are black. 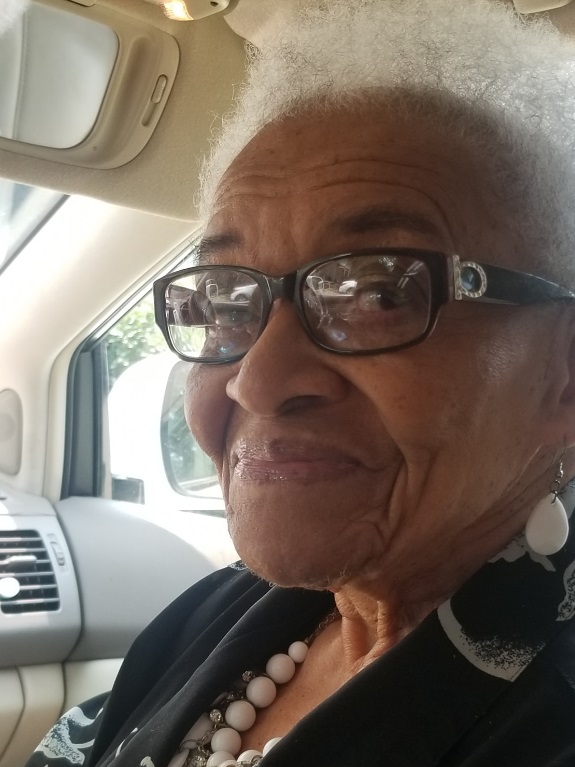 Black people were forbidden at that time to associate with whites. It was believed that they had no right to this, since they were not equal.

Martha and her husband still got married, but without a wedding dress.

In the 1950s, black people were banned from entering bridal salons. And Martha’s dream to walk arm in arm with her beloved in a beautiful white dress remained a dream for many decades. 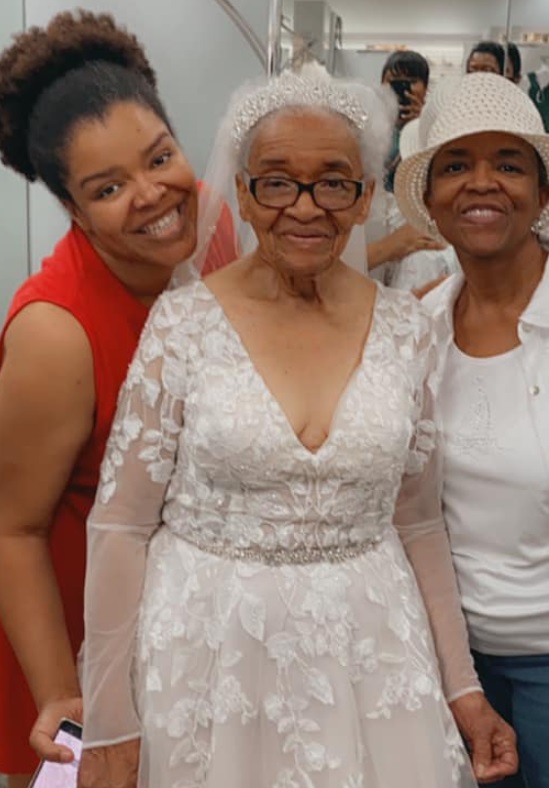 After 70 years, Martha sat with her granddaughter and watched a romantic movie.

During the wedding scene, she told her granddaughter that she had always dreamed of wearing such a beautiful snow-white dress. Because when she got married, she did not have such an opportunity.

The granddaughter decided to fulfill the dream of her 94-year-old grandmother.

She booked her grandmother in for a visit to the bridal salon. When Martha entered the salon, there was a dress with her name on it.

She was very touched and overjoyed.

While she tried on this dress, all her inner beauty was reflected in her appearance. 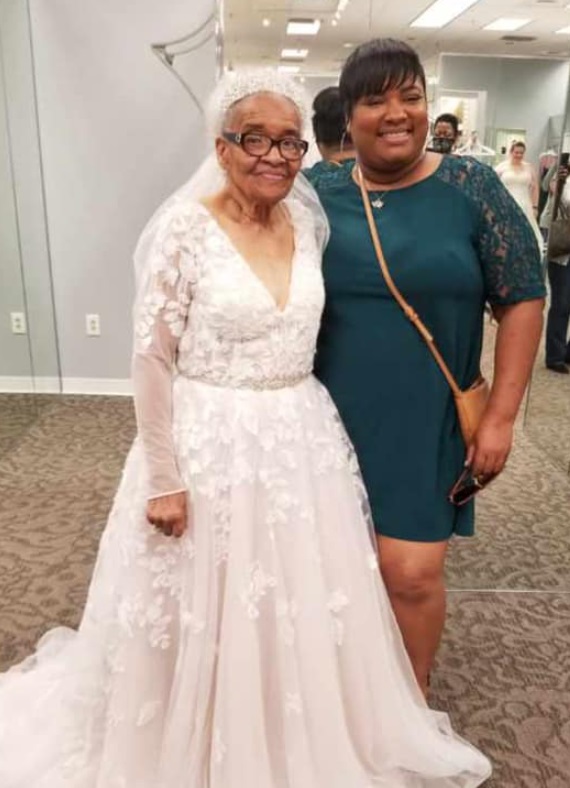 Her granddaughter says her grandmother has a hundred times more energy than her.

“I looked at myself in the mirror and couldn’t recognize myself! I was delighted!” – Martha says.

A man keeps an alligator at home, but the creature behaves like a cat and asks to be stroked
Interesting News
0 119

When the stray dog saw the car door open in the parking lot, she jumped inside hoping for help and since then her life has never been the same
Animals
0 791