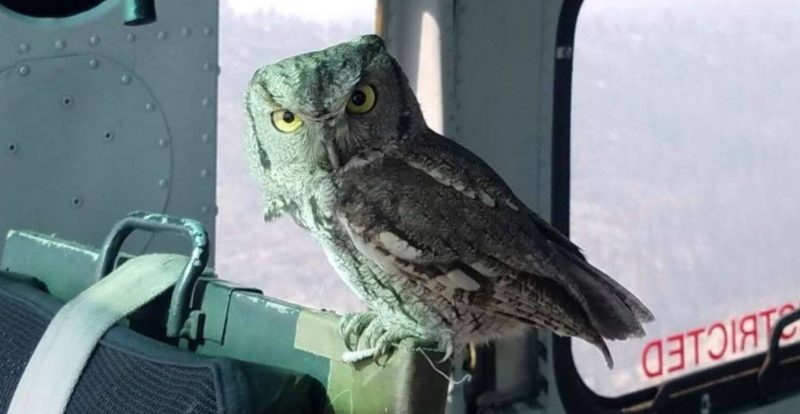 In 2020, Dan Alpiner, a helicopter pilot, flew over Shaver Lake in California, where wildfires raged.

Alpiner’s company chartered helicopters to help with wildfires on the West Coast. Therefore, at that time, the pilot was just spraying water over a raging fire in the Fresno area.

An owl flew into the helicopter to him through a small hatch. She sat down near him and stared.

Alpiner said that he was able to take only one photo of the bird, since it is difficult to fly the helicopter and try to do something else.

“Of course it scared me. I turned, our eyes met. The owl looked around and then froze. I thought, “Okay, now you will work with me,” Alpiner said. 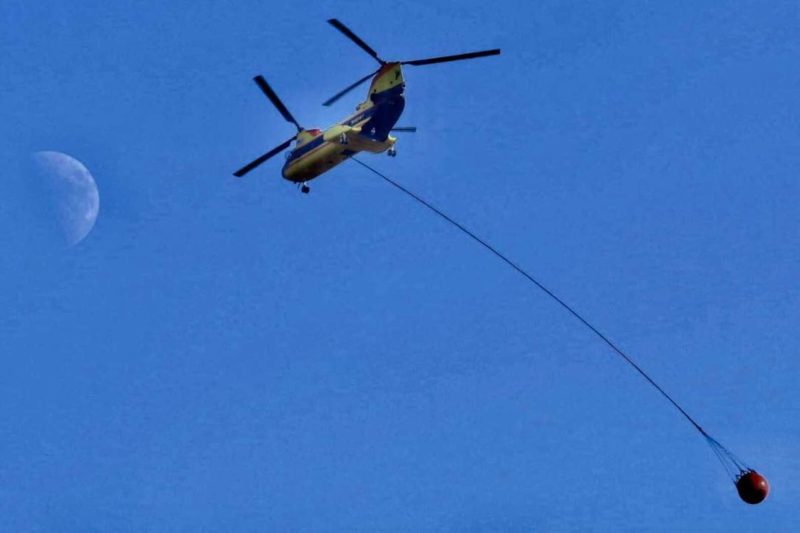 Experts say the situation looks unrealistic. The wind created by helicopter propellers can blow away an adult, all the more a bird.

Flight instructor Matthew Daudi suggests that this owl is a very brave bird, and also lucky.

The bird escaped the fire, was able to squeeze into a small hole and took a break in the helicopter.

“It’s strange that the owl ended up in the helicopter. It is inconceivable that someone got into a helicopter on the move during a flight. This is an inexplicable miracle,” the experts said.

The bird left the helicopter in the same way as it flew into it: through the hatch. 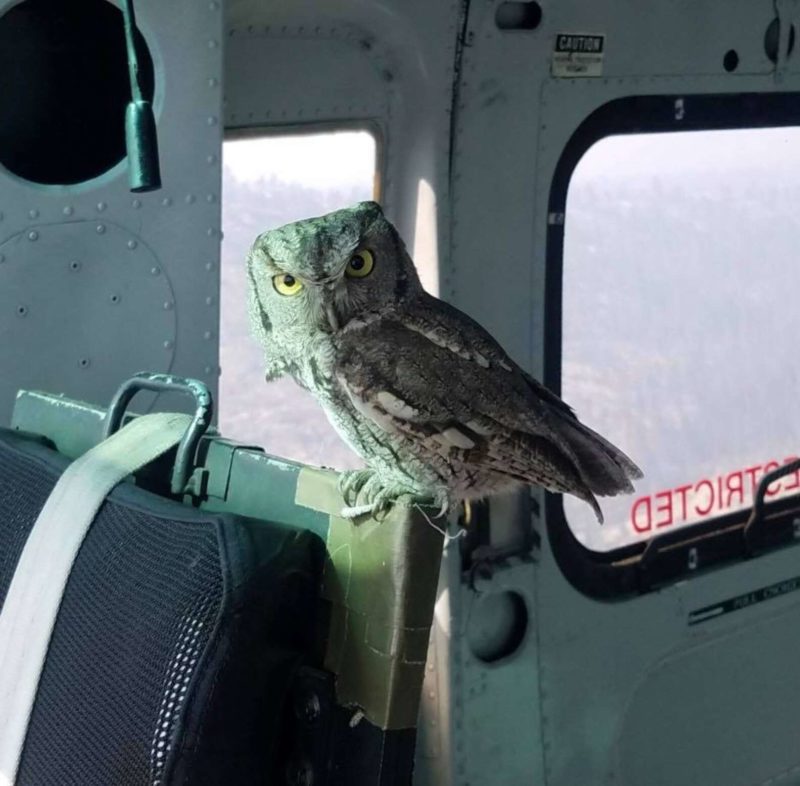 Dan clarified that the owl “worked as a co-pilot” for about 10 minutes. “During our work, various incredible cases often occur, but I will remember this one for a long time,” Alpiner admitted.

Freddie is 7 feet tall and weighs 200 pounds, Guinness recognizes him as the largest dog in the world
Interesting News
0 109

Trying to help the sick dog and her puppies, the Labrador rushed under the cars to stop them
Animals
0 479
Our Top Posts