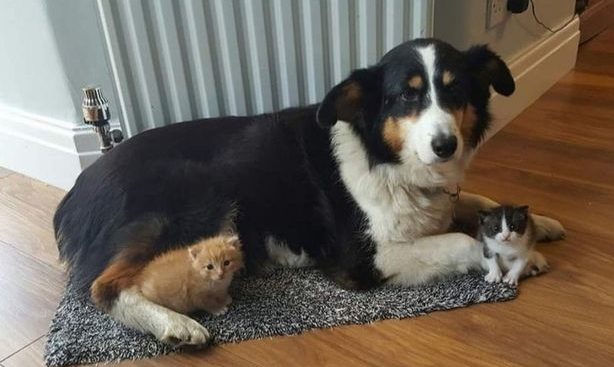 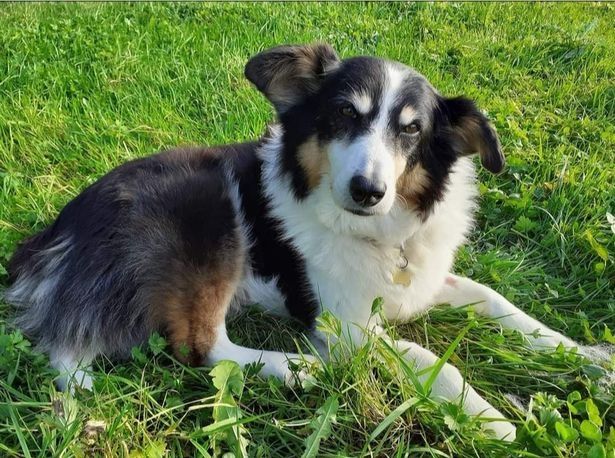 11-year-old Gypsy takes care of animals with special needs who have experienced abuse.

Despite health problems, she continued to play the role of a mother to poor animals.

She does not change and continues to take new babies under her wing every day.

Gypsy was adopted 10 years ago. She was found in a pack of street dogs and Jo, her owner, took her in from a shelter.

At first, she was afraid to live indoors, being accustomed to wild life. 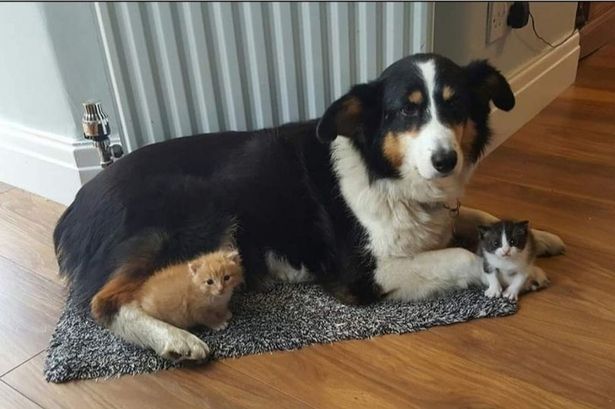 But after a while, she calmed down and showed everyone how kind her heart is, in which there is enough room for everyone.

Joe, the owner, takes to her temporary housing animals with broken bones, newborn abandoned kittens, and Gypsy takes them all as her own babies.

She cleans them, plays with them, and watches closely as Joe feeds them. According to Jo, she would definitely feed them herself if she could.

However, Gypsy was diagnosed with heart cancer last year. She underwent an operation in which the tumor and part of the shoulder blade were removed. 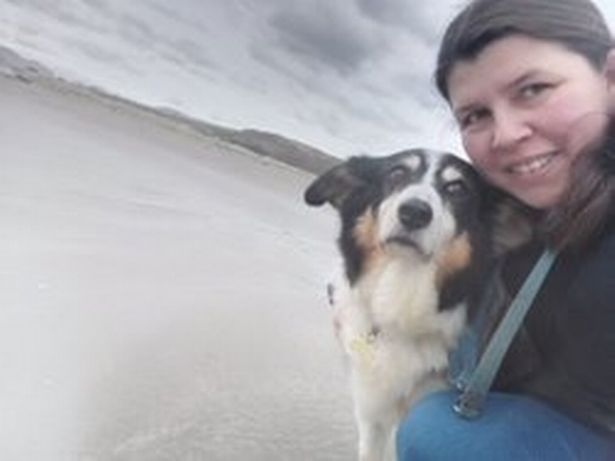 She is currently on medication to control the disease. After the operation, she immediately began to look after the babies.

She’s limping after the operation, but overall she’s fine.

Gypsy even won the Vets Now Pet of the Year award and her owner is very proud of her.