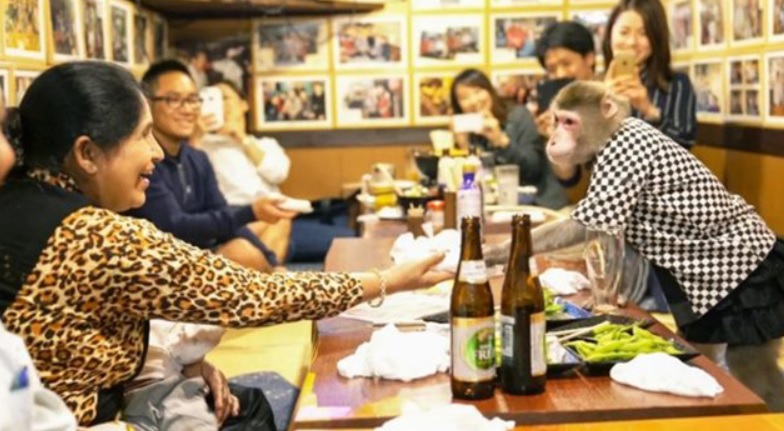 The owner of a Japanese restaurant was considering closing the establishments due to a lack of customers. 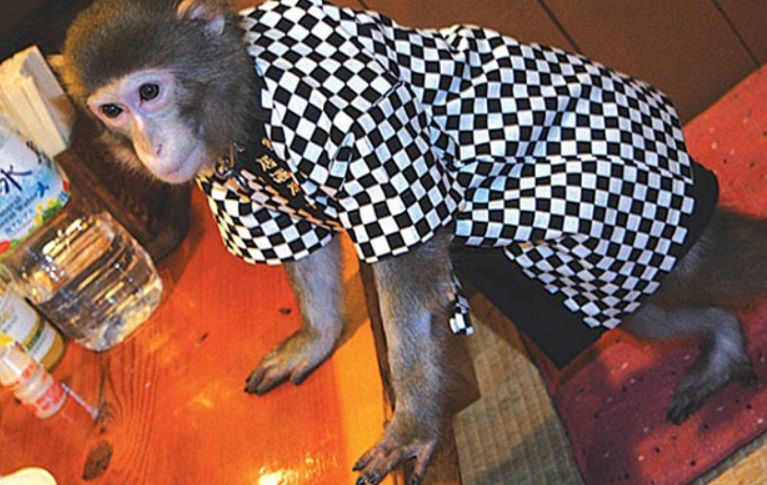 One of the last days, for a joke, he tried to release a long-tamed monkey as a waiter.

To the surprise of the owner, the macaque perfectly understood his duties. And now people reserve a table in a restaurant several months in advance to see an unusual waiter. 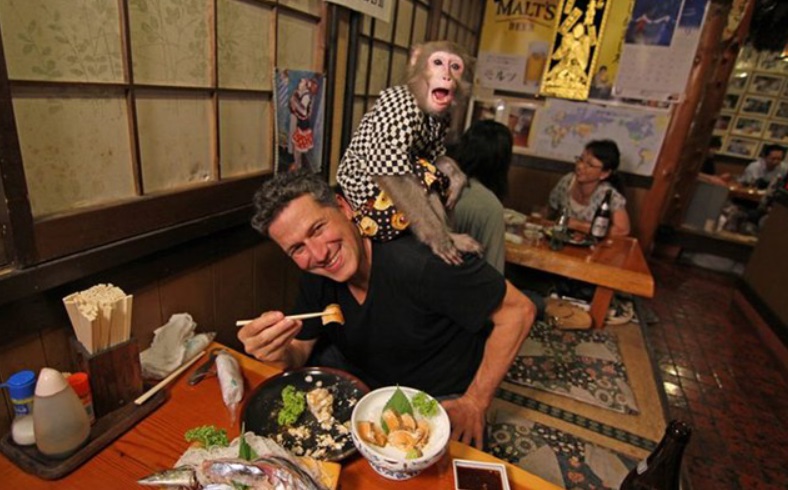 The Kayabukiya Tavern is built like a traditional Japanese sake house.

There are many similar establishments even in small towns, this explains the unpopularity of the establishment.

Everything changed with the advent of the macaque Yat-chan. 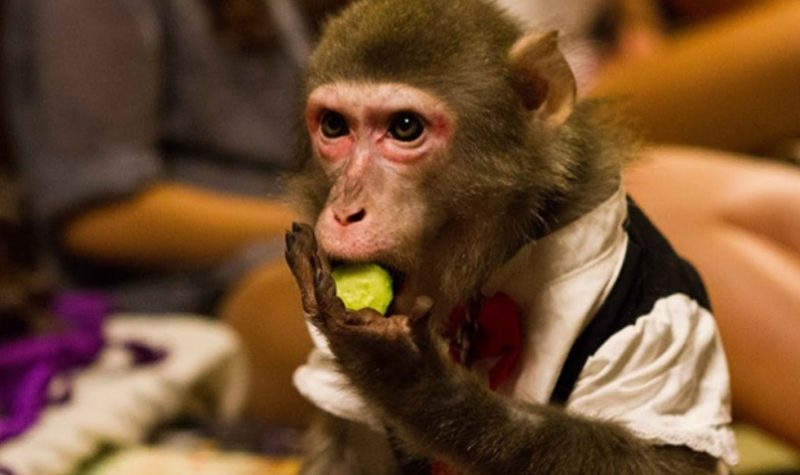 Yat-chan is 16 years old and the owner of the establishment, Kaoru Otsuka, received him as a gift from a friend.

He often took the monkey with him to work, and apparently an intelligent animal learned the tricks of work from the restaurant waiters.

This marketing ploy helped the restaurant not only “stay afloat”, but also become famous. People from all over the country go to the institution to look at unusual waiters.

See how the monkey works: