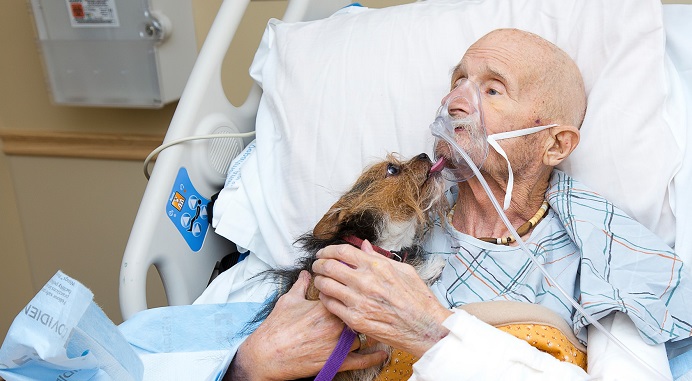 The veteran lived alone, did not start a family. All he had was his beloved dog, Patch. He practically never parted with him, even when he drove a Harley.

The dog even had tiny glasses for such trips.

When the old man was taken to the hospice, there was no one to leave the dog with. Patch was temporarily assigned to an animal shelter. 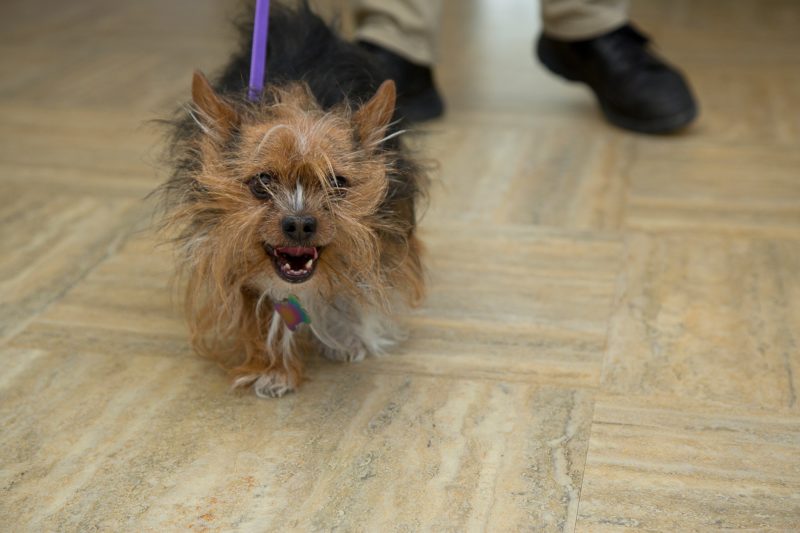 Soon, the staff of the shelter was informed that John did not have much time left.

The old man made a final request. He wanted to see Patch to hug him one last time. 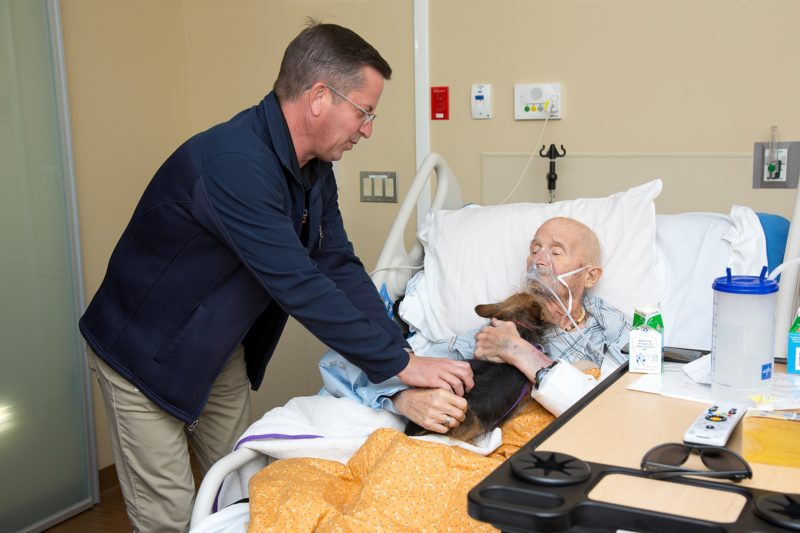 “When we found out about this, we immediately agreed. We decided to do everything in our power to make this meeting take place. We quickly brought Patch to him,” said animal welfare director.

Patch’s last meeting with John, when he was five years old, made the audience shed tears. 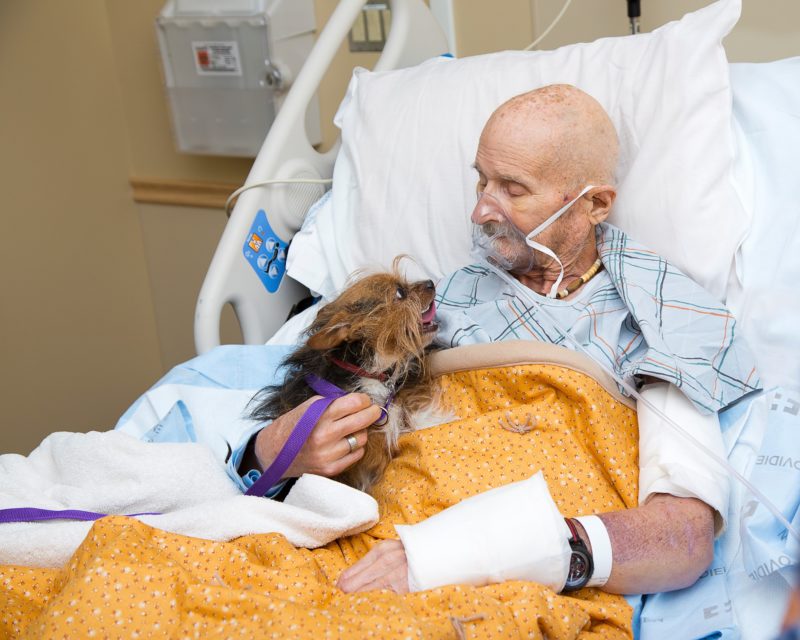 The Animal Welfare Service posted photos of John and Patch’s last meeting on Facebook. The post spoke about their touching goodbye.

“It was such a heartfelt moment! They were so glad to see each other to say goodbye. I was honored to fulfill the veteran’s last wish,” Danny said. 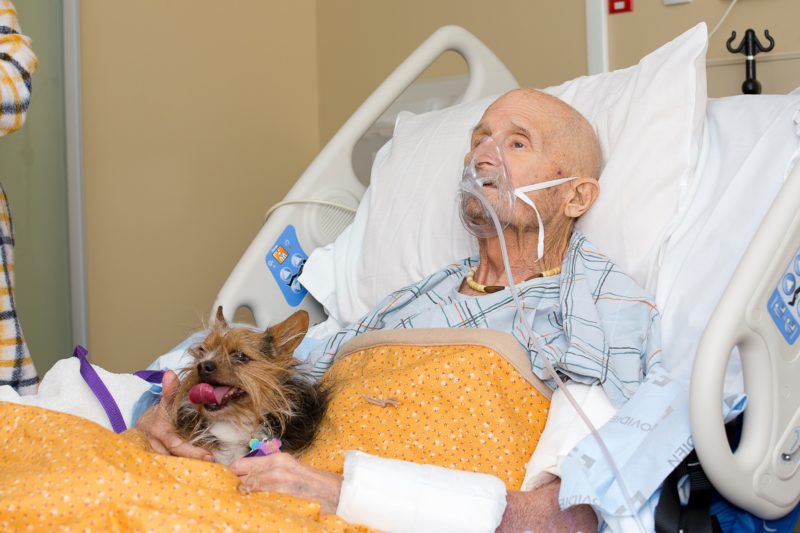 Patch returned to the shelter. But he will not be left alone, he has already found a new owner.

During a family vacation, a 4-year-old boy goes out to play and later brings home a baby deer he made friends with in the forest
Animals
0 267
Our Top Posts