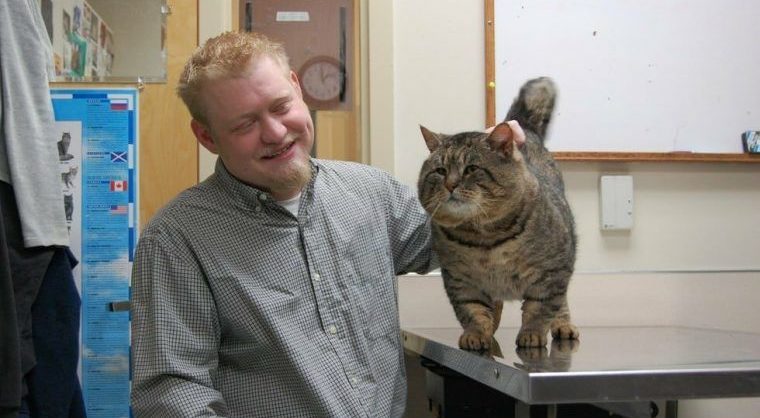 This funny story happened 14 years ago.

But until now, the inhabitants of a small American town still remember the furry hero who became a local celebrity in that distant 2007. 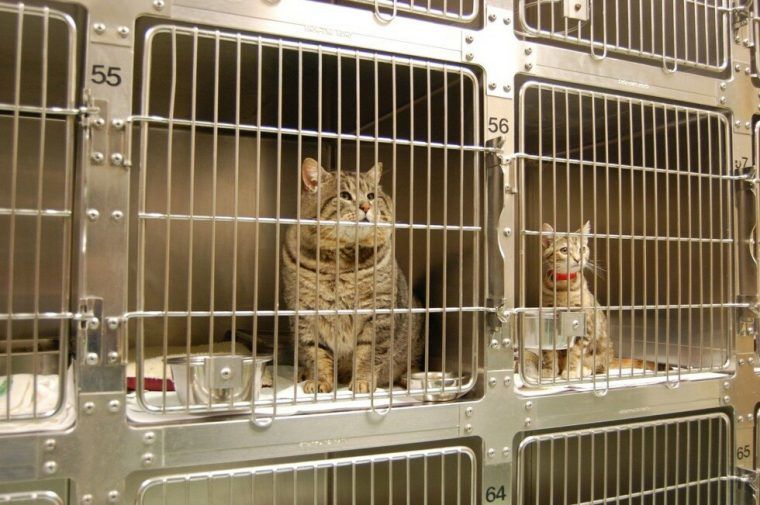 The cat not only managed to survive on the street, after a long well-fed home life, but also managed to gain even more weight.

A cat named Goliath has always been distinguished by fatness.

The owner loved him and spoiled him with all sorts of goodies.

But one day the man had to leave for Canada for a long time. There he had to undergo a long course of treatment.

The pet was looked after by a familiar woman who visited and fed him every day.

But Goliath apparently missed the owner and just ran away from home.

The fat cat has been home all his life, and he could not even imagine how difficult it is for the cats on the street to get their own food.

But Goliath turned out to be a smart fellow. He began to explore the territory of nearby houses.

In one yard, the cat found a narrow passage to the garage, and there they kept dog food in bags.

Rejoiced at such a find, the cat every day began to go there.

He did this for six months. So he would have continued to eat if he hadn’t gained weight even more, and once he just got stuck in the hole, trying to get into the garage.

Seeing the stuck cat, the owner of the house realized where the food had been disappearing all this time.

She called rescuers and the fat thief was taken to a shelter.

The size of Goliath shocked all the employees of the shelter. 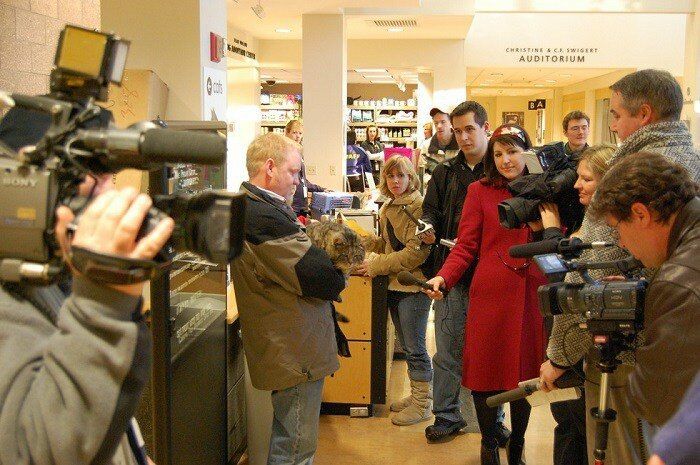 The cat was several times the size of any fluffy center pet.

Journalists learned about the unusual cat, filmed a story about him and showed it on all local channels.

The owner of the cat was already at home when he saw his pet on the news.

The next day, the man went after his fugitive and showed a photograph as proof that it was his cat.

After this incident, the man with his pet often visited the shelter, bringing food or some toys for animals there.

This story is still remembered by all the inhabitants of the town, although Goliath himself has long gone to the rainbow.