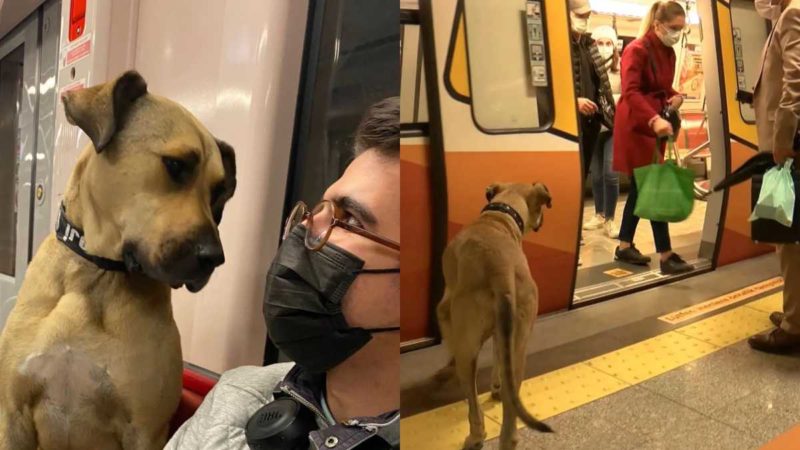 In Istanbul, a homeless dog named Boji has become a real star. 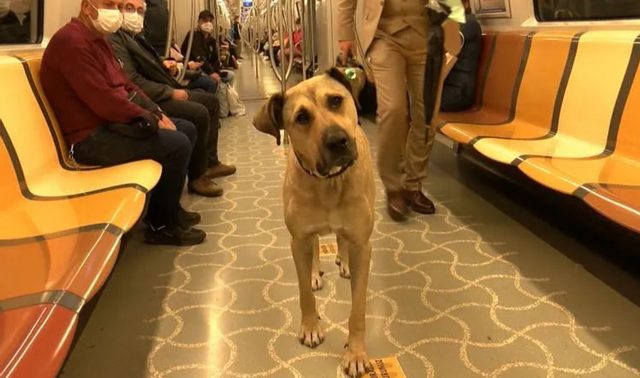 After all, the animal is perfectly familiar with the local public transport system. Because every day he rides the subway, buses and even ferries. 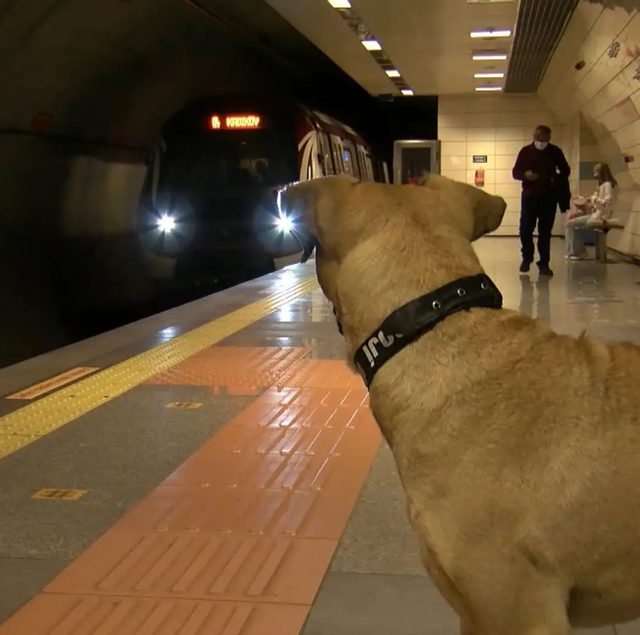 They always try to communicate with him, and also take photos and videos with the four-legged.

“You get on the train and suddenly you notice Boji. You just look at how he is sitting or lying down and you start smiling. He certainly makes everyone smile,” said a resident of Istanbul.

The dog is well acquainted with the rules of public transport.

He always enters the subway car only after people get out of it. And he also gives way to other passengers if the car is full. 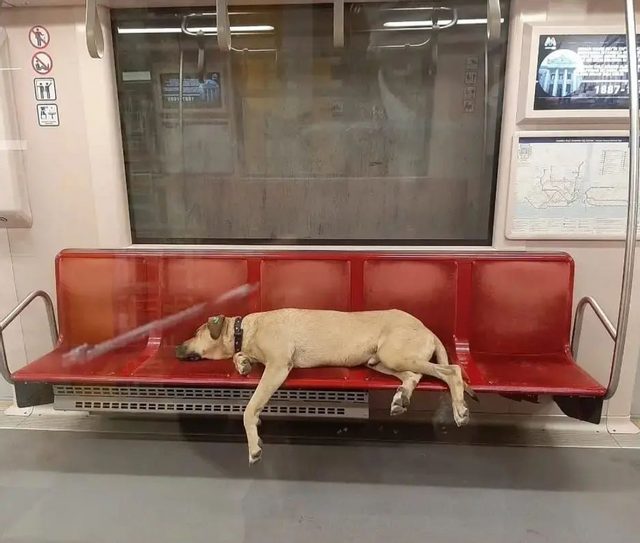 Boji became so popular that the local municipality decided to create social media accounts for him.

In addition, in order not to lose the dog and be able to take care of him, a tracker was hung on his collar, the data of which is available only to representatives of the Istanbul municipal authorities.

Meet Goliath, the adorable baby cow raised with 3 dogs who thinks he’s a dog too
Animals
0 291