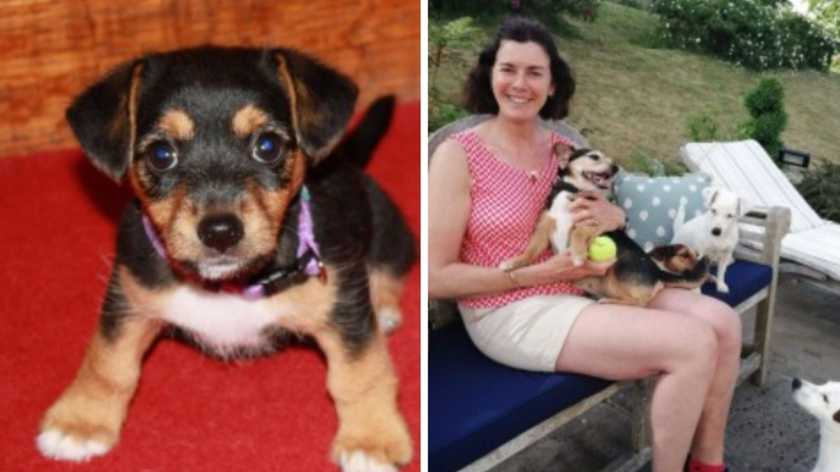 The story happened in the British village of Buckland Newton. The Jack Russell Terrier ran away from home back in 2010.

The dog named Crumpet was then only 3 months old. 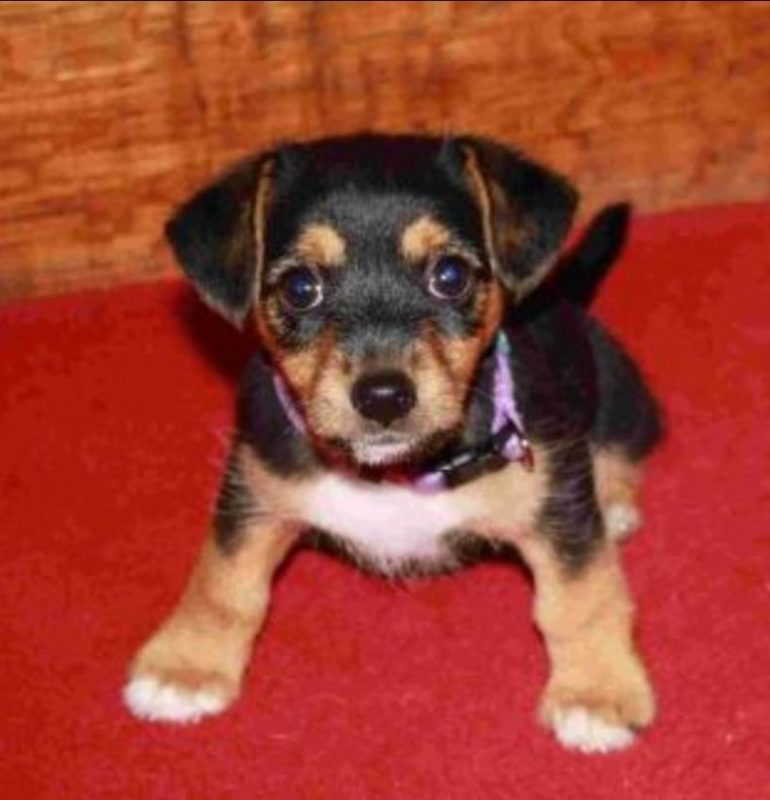 The owner of the dog, Sarah Covell, and her family searched for a pet all day long, but to no avail.

The family had to come to terms with the loss. And suddenly, in 2021, Sarah got a call.

“I got a call from the animal emergency veterinarians in Bournemouth, and they said they had found my dog. My first thought is that one of my 3 terriers managed to get out of the yard,” says the woman.

But when Sarah found out that the dog’s name was Crumpet, she nearly fell off her bike.

When Crumpet was found, she wandered aimlessly along the embankment.

The owners of the animal could be identified using a microchip.

Examination showed that the dog had tumors in both ears, due to which she lost her hearing.

It seems that someone picked her up as a puppy, and when she got old, and it became known that they would have to pay huge veterinary bills, she was thrown out. 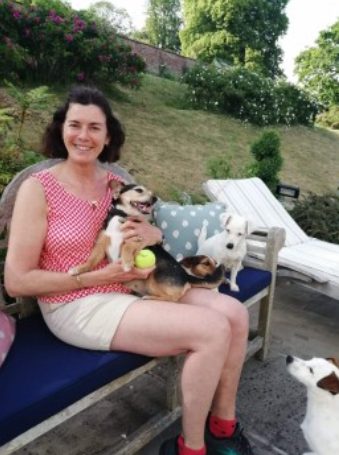 Now the dog lives in her real family.

Sarah Covell regrets not being there for her sweetheart during her best years.

But the woman hopes that they will still have time to be together.

A dachshund named Crusoe from Canada has become famous for his custom-made costumes.
Animals
0 102

The woman helped a homeless man, and after 14 years they met: the man’s life completely changed
Interesting News
0 83