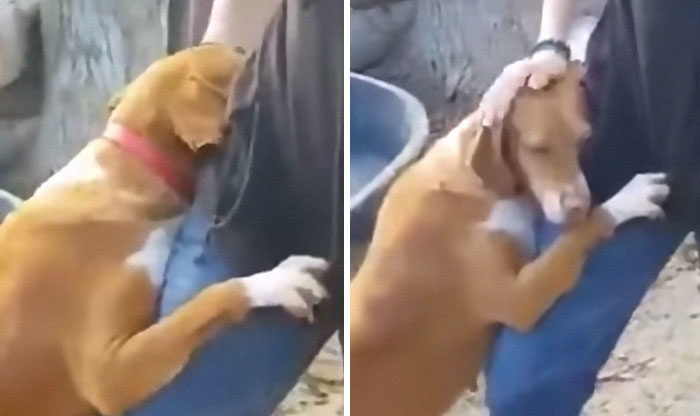 The dog begged the man to take her away from the shelter.

This amazing moment was captured on video. 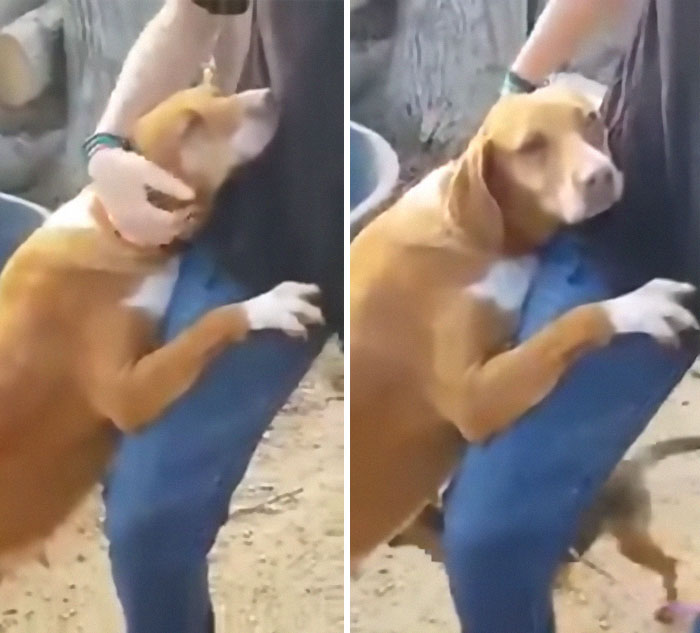 Some time ago, a touching video appeared on the social network Reddit, which depicts a dog clinging to a man’s leg and looking into his eyes with a prayer.

According to user NeniuDormo, this video was filmed at an animal shelter.

The dog is its permanent resident, and the man is a journalist who came to the institution to make a report about it.

An unfamiliar dog just ran up to the visitor and began to hug him.

There was so much tenderness and hope in this simple gesture that the man stopped all his business and began to stroke the dog.

The reporter did not know what to think, because he saw her for the first time, but it seemed as if they had known each other for many years.

Those present could not hold back their tears – this chance meeting turned out to be so touching:

It became clear to everyone: a strong bond arose between a random visitor and a shelter dog. 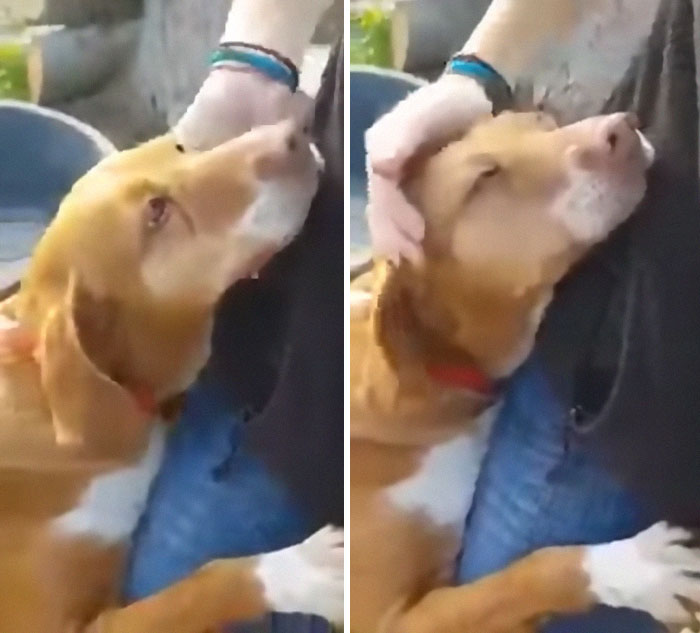 And as the author of the post said, the man made the only right decision: he took the dog from the shelter to his home.

Stories about stray animals don’t always end well, but this one was a welcome exception.

Potato, the adorably handsome, stray earless cat who was rescued finally finds a forever home and a best friend
Animals
0 182