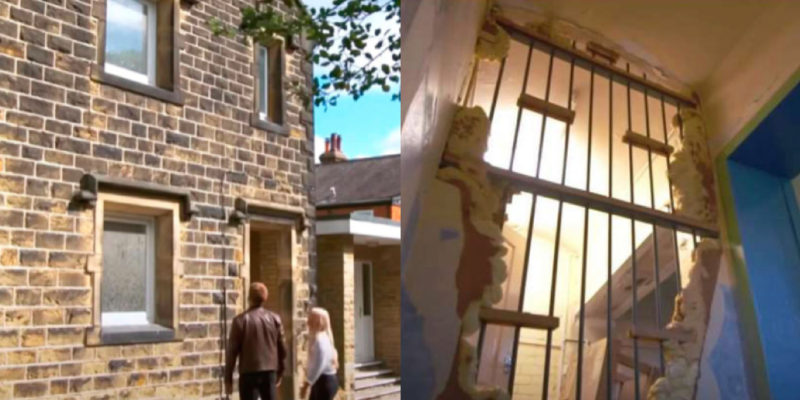 In 2018, 26-year-old Rachel Roberts bought a two-story building that once housed a police station.

The house, located in the village of Scissett (West Yorkshire, UK), cost her 180,000 pounds.

Rachel knew she had a huge job ahead of her. 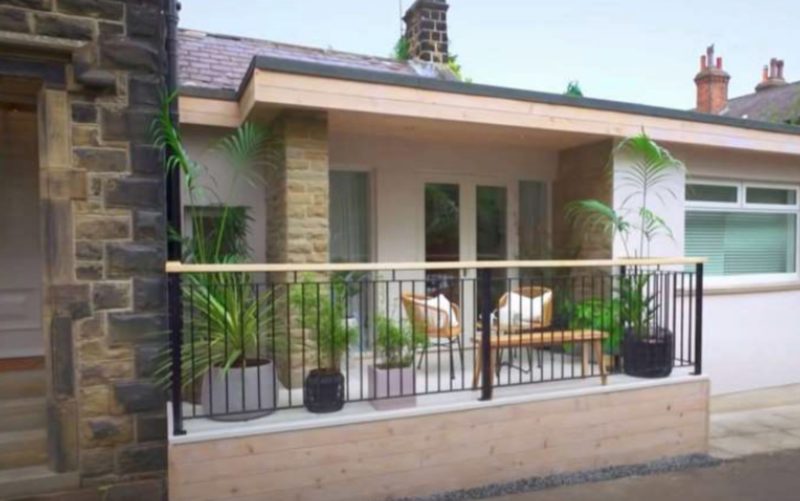 For several decades, the house was abandoned; local authorities were in no hurry to demolish or restore it. By the way, the building was built in 1853. And in 1969 it was closed, as the station was transferred to another location.

At the time of the purchase, everything inside the house was the same as 49 years ago: two cells with bars, office rooms with unnecessary papers left behind, etc. 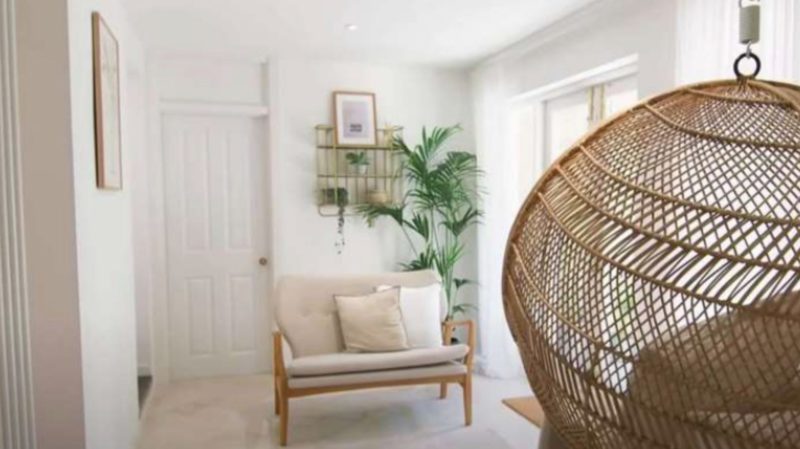 In some places, mold was visible, which also had to be removed.

Rachel, along with her boyfriend Mike, came up with a plan for the renovation and got to work.

It took more than two years to transform the damp, decaying building into a bright and modern home.

By the way, in some rooms, the couple left the original floor, beams on the ceiling and even bars instead of doors, turning them into an interesting element of decor. 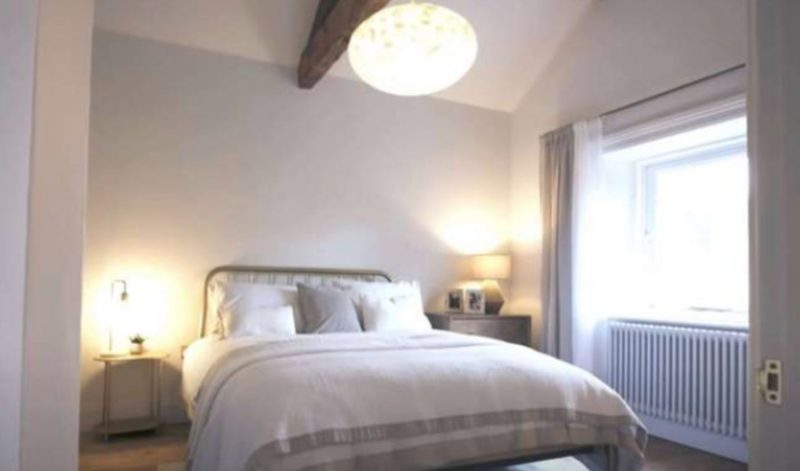 In one of the rooms, Rachel and Mike decided not to touch the walls, keeping them as they were before.

At some point, a global renovation in such an unusual building interested the producers of the show of one of the British TV channels.

Rachel and Michael were helped to finish the work, and a short story was shot about the renovated house.

Meet Willow, an adorable cat with Down Syndrome who was rescued from being euthanized
Animals
0 179