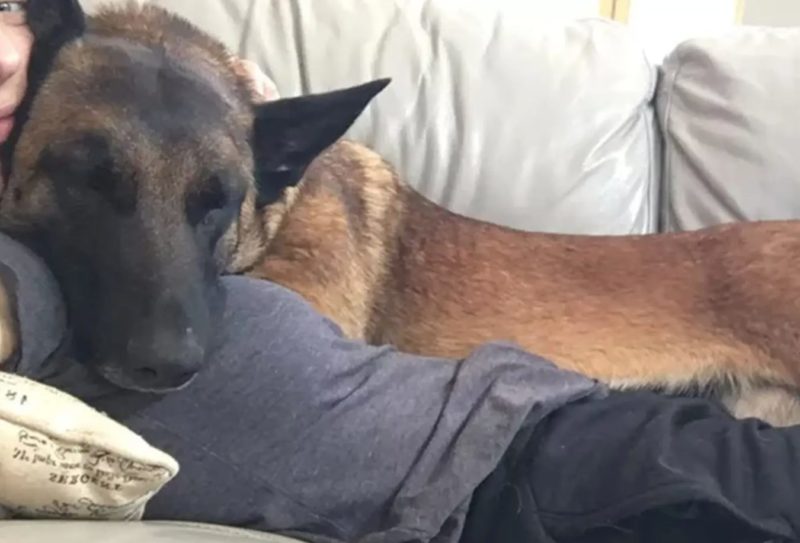 Erin Wilson, from North Carolina, does not tire of thanking her dog Eva.

Last Monday, the woman went for a walk with her pet on the coast of the Trinity River. 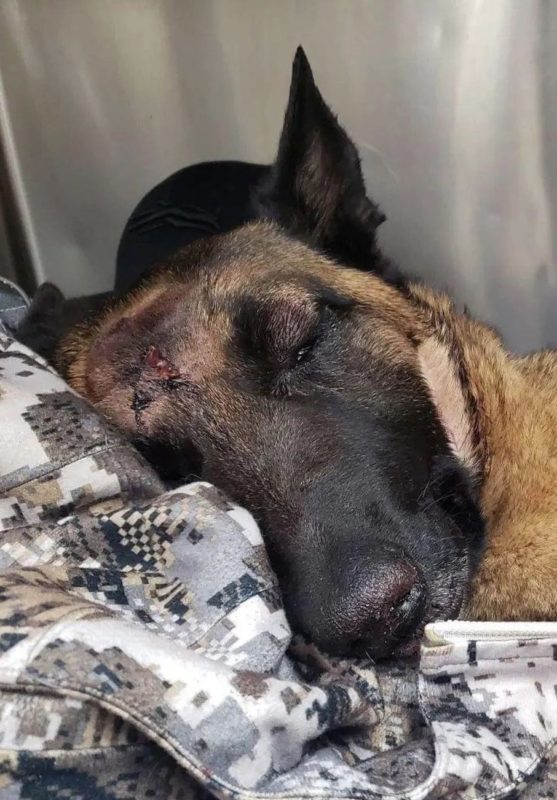 They did not have time to reach the water – a mountain lion blocked the woman’s path.

In this area, mountain lions are rare and usually stay away from people.

But this predator was clearly hungry.

The animal immediately began to show aggression, rushed at Erin and hit her with its paw, tearing the jacket and damaging the skin on the shoulder. 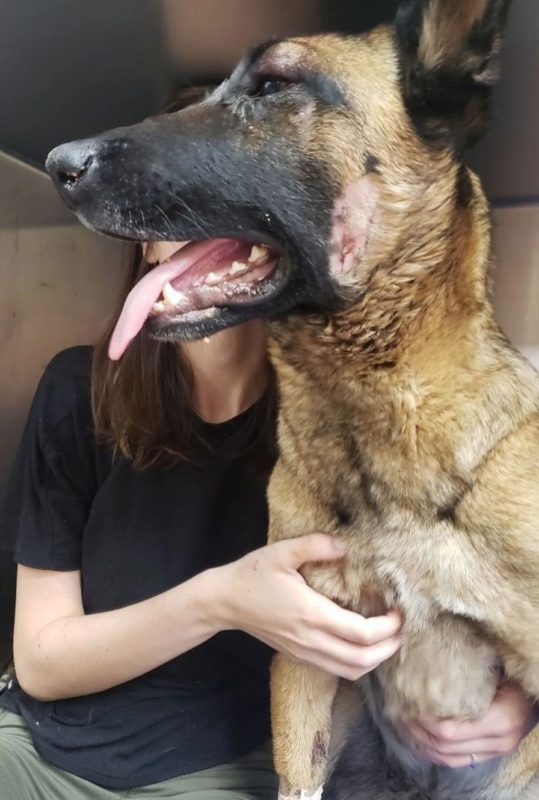 The woman barely had time to call the dog, as her two-year-old Belgian Malinois rushed to the mountain lion.

Although the fight lasted only a few seconds, the dog managed to get badly hurt.

The mountain lion grabbed the dog’s head and did not want to let go.

Erin had to drive the predator away with stones and sticks and threw sand in its face, but nothing helped.

The mountain lion tried to run away, dragging the resisting Eva in her teeth.

Seeing the dog’s state, Erin rushed to the road, where she stopped a passing car.

Together with the driver, who had a pepper spray with him, she managed to get the mountain lion to let the dog go and leave.

Erin immediately took the pet to the hospital. 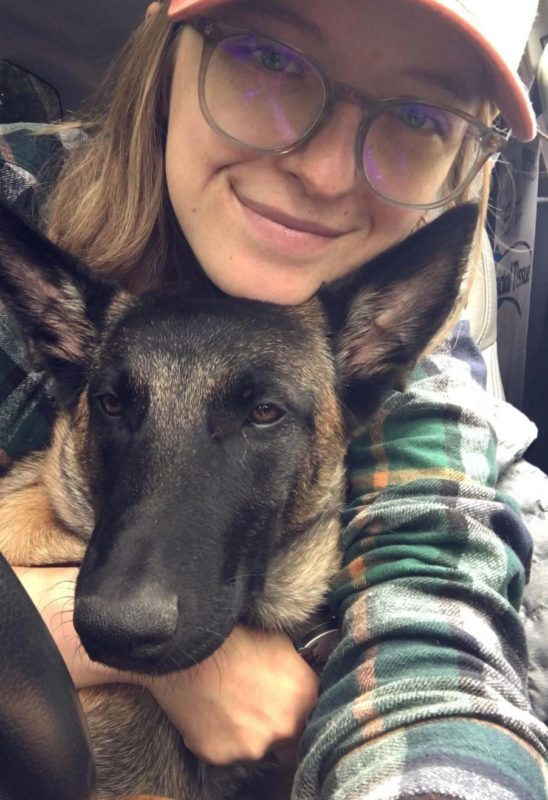 Upon examination, they found chips on Eve’s skull – two small fragments separated from the bone.

The eye was severely damaged, but the vision was preserved.

On the way, the dog had several convulsive seizures, but the doctors managed to stabilize Eva.

Now her life is no longer in danger.

“We hope that she will get out without consequences. She is a fighter, I know that for sure,” says Erin’s husband, Connor Kenny.

Interesting News 0 29
Paris Hilton is now a mother! With this completely unexpected news, the 41-year-old actress

Sailors caught a shark and hurried to release it, because its head was like from another animal
Interesting News
0 30395

90-year-old woodcutter builds his own Hobbit house where he lives in a charming comfort: see inside
Interesting News 0 317