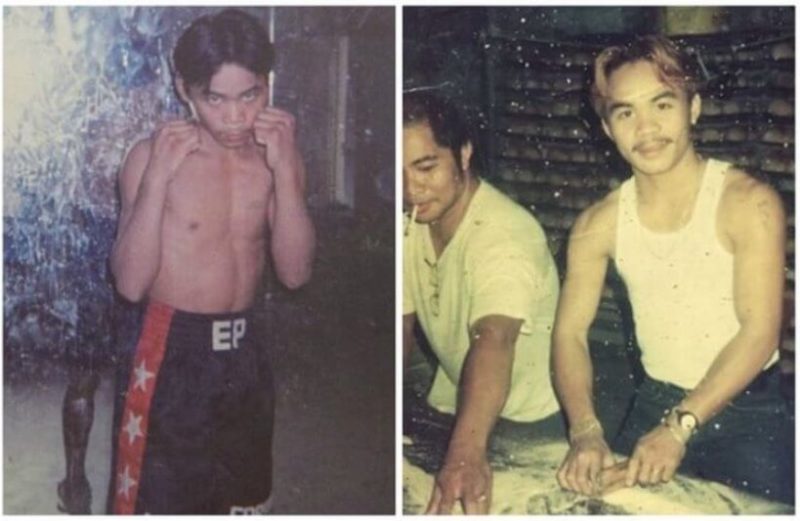 Manny Pacquiao built a whole village, providing housing for the poor in his native province.

In the childhood of a Filipino boy, Manny Pacquiao, it was hard to find even a small handful of rice for lunch 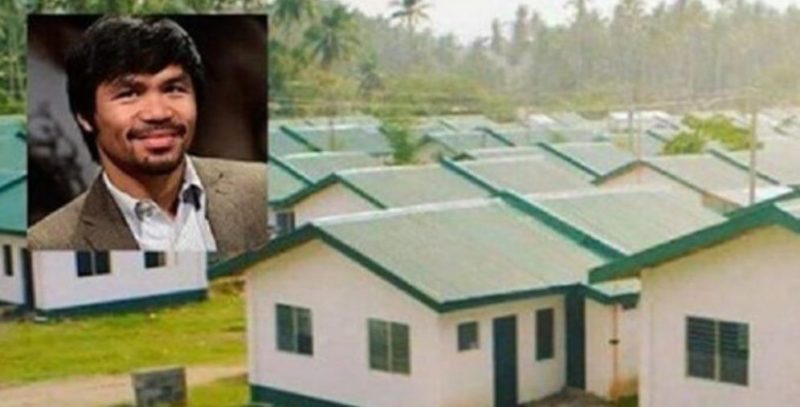 But thanks to his perseverance and desire to overcome the brink of poverty, the guy was able to get to the top of fame. Now he is a unique boxer who won the world championship in 8 weight categories.

Glory did not turn the boxer’s head and, despite the amazing success, he remembered how poor his childhood was.

Therefore, he decided to give one of the first received large prize funds paid for the fight to the construction of an entire village for the poor residents of his native province.

Manny decided not to stop there and today. Thanks to his kindness, more than a thousand families have a roof over their heads.

The pretty village is called Pack-Man Village, after the boxer’s name. Each house in the village is designed for two families and has two separate entrances from different sides. 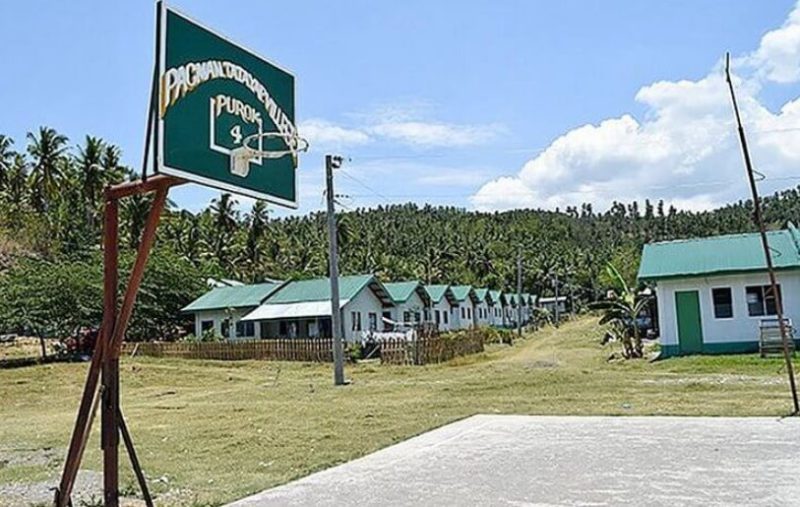 In addition to residential buildings in the village, there are also sports grounds, a park and a center.

Manny himself recalls his childhood with sadness: he grew up in a very poor large family, and most often his diet included only bananas and root vegetables.

At 12, he had to leave school and take a job selling donuts on the street. Then his uncle began to train the future boxing champion. 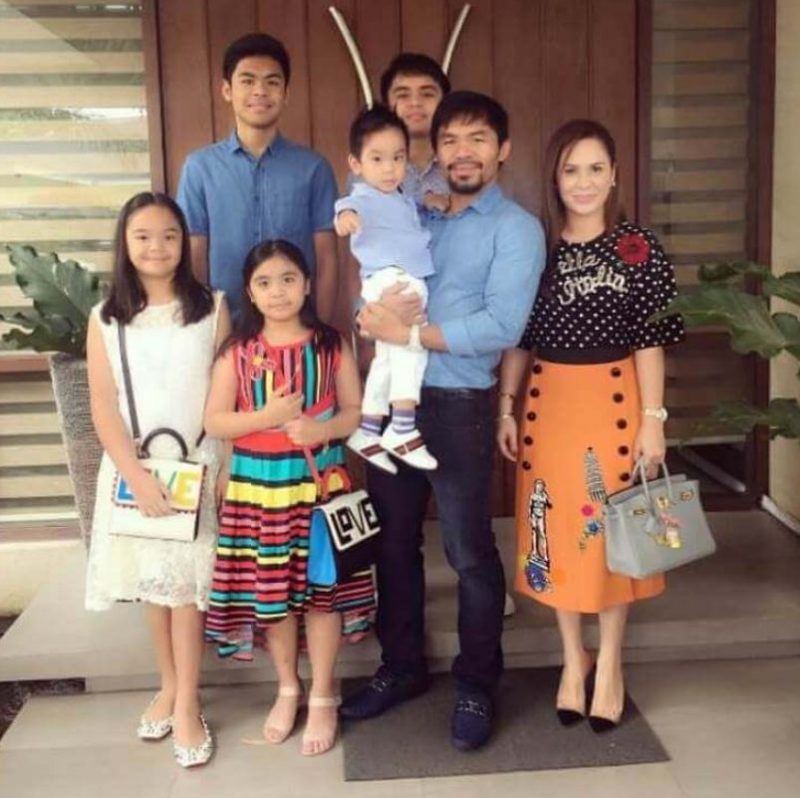 According to Manny’s uncle, the guy has always had a strong character.

“Every morning, he got up at 4 am and went for a run. And after six months of hard training, I said: “This guy will grow up to be a world champion.” And so it happened.”

Couple converted a sprinter van into a tiny home, and use it to travel around Canada and foster vulnerable dogs
Animals
0 273