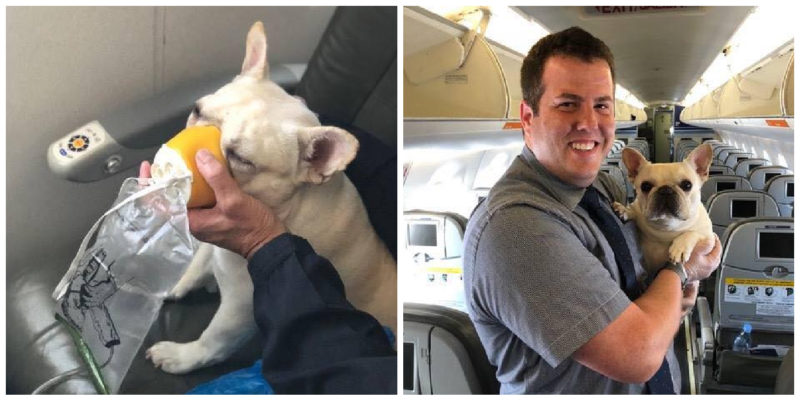 A letter of thanks from one of the passengers of the American budget airline JetBlue has appeared on the network.

In it, a woman describes how kind and helpful stewards helped save the life of her little pet Darcy during the flight.

Michele Burt said that she and her husband and their dogs have been flying this flight from Florida to Massachusetts for several years in a row. 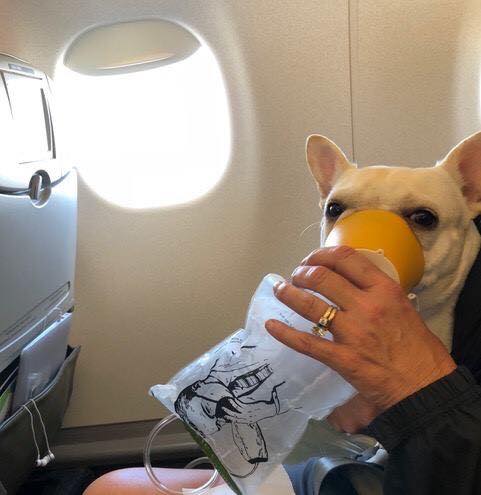 And everything always went without incident, but not this time.

On the plane, the three-year-old bulldog got sick, he began to choke from a sharp drop in pressure, wheezed, and his tongue turned blue.

The woman realized that this was a sign of hypoxia and pulled Darcy out from under the seat on her lap, giving the animal a drink of water. 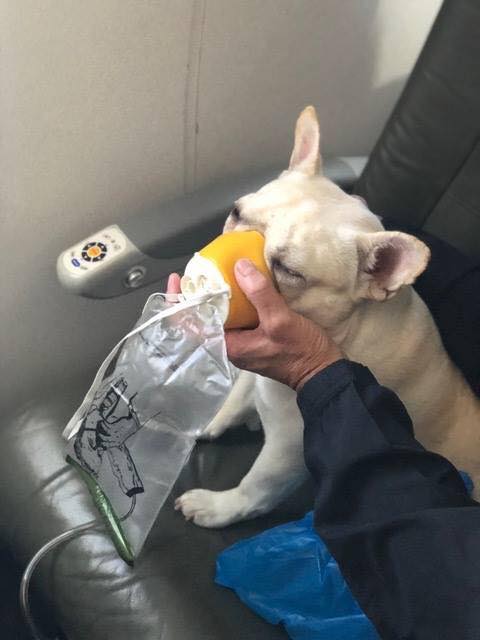 The owners were very much afraid for their four-legged friend and asked the flight attendants for help.

They first brought ice to the dog, but his breathing was still rapid.

And then they offered to breathe Darcy through an oxygen mask.

After the oxygen mask was brought to Darcy, the four-legged condition improved. 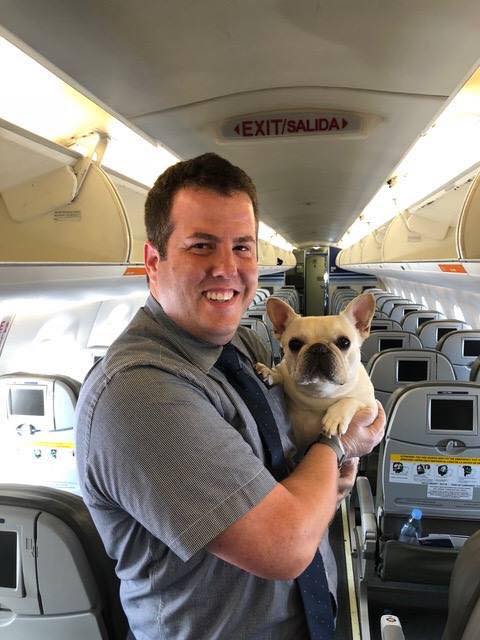 After that, the bulldog’s condition returned to normal, and the flight ended safely at the final destination – Massachusetts.

In her letter, the woman noted that no one is safe from such a situation in flight. Therefore, the responsiveness and attentiveness of the stewards are very important.

In memory of his first love, the man builds a wetland house for beavers and frogs
Interesting News
0 174