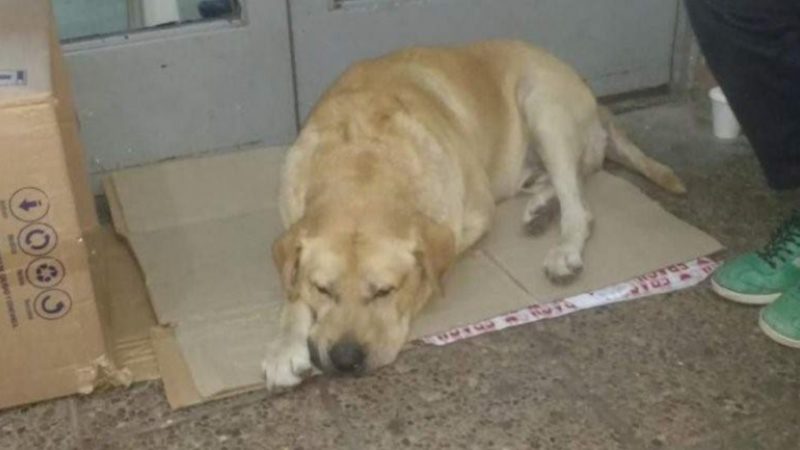 A devoted six-year-old Labrador named Toto did not leave the doors of the Pablo Soria Hospital in San Salvador de Jujuy (Argentina) for a whole week. 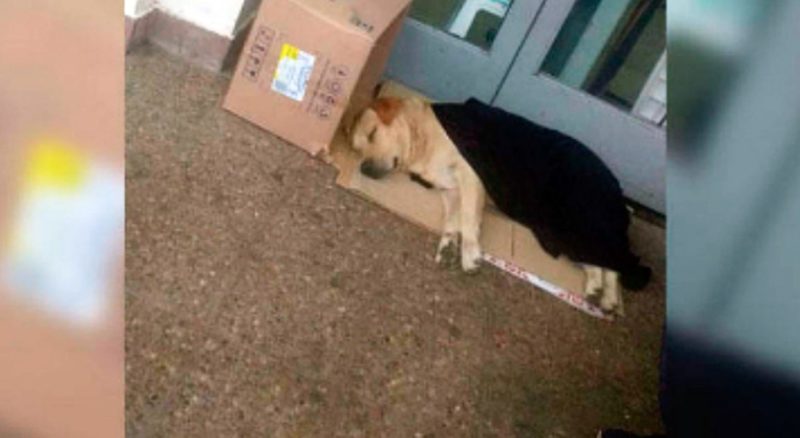 The dog was waiting for his owner and did not know that he had died. And the man’s relatives simply forgot about the dog.

The dog did not leave the side door next to the main entrance to the hospital. And soon a cardboard box was placed there for him and a piece of cardboard was placed as bedding.

When photos of Toto began to appear on social media, they soon reached the local humane societies. And they decided to take care of the fate of the dog.

Since the relatives of the deceased owner were not interested in Toto, it was decided to start looking for new owners.

“And this person must live in a house with secure doors and away from here so that the dog does not run out. Otherwise, he will surely return to the doors of the hospital again,” says volunteer Fatima Rodriguez.

After the dog sat at the door for a week, the animal rights activists managed to take him to their place. 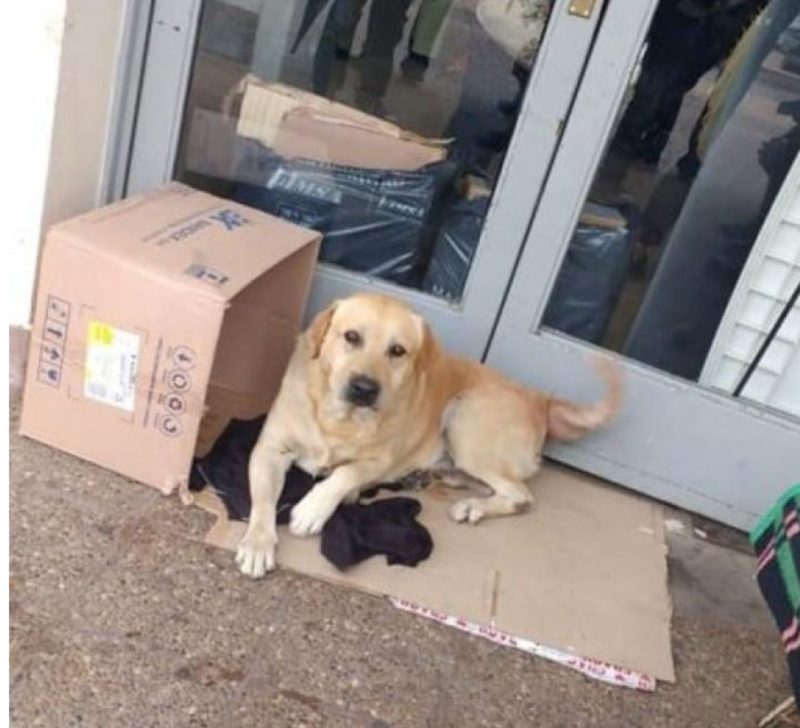 Now he is being prepared for sterilization. And before that, he was examined by a veterinarian.

Labrador Retrievers are known as one of the most loyal dogs to people. And it is not for nothing that they are very often used as therapy dogs, as well as guide dogs and rescue dogs.

Three wrestlers together decided to compare their strength with a lioness: see what happened next
Interesting News
0 73