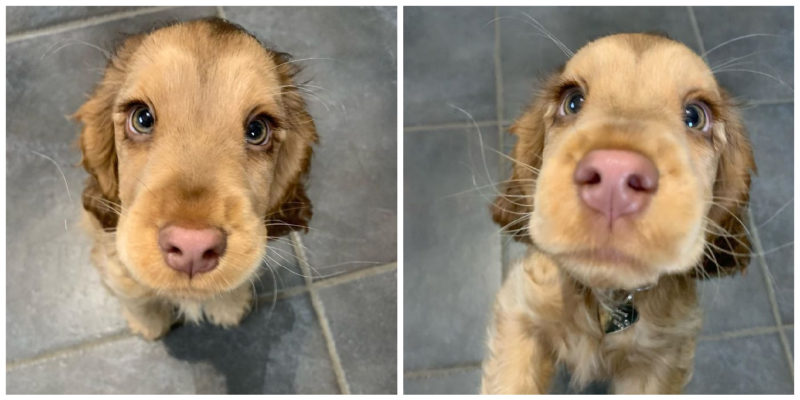 It looks like puppies were made to melt people’s hearts – this dog is for sure! 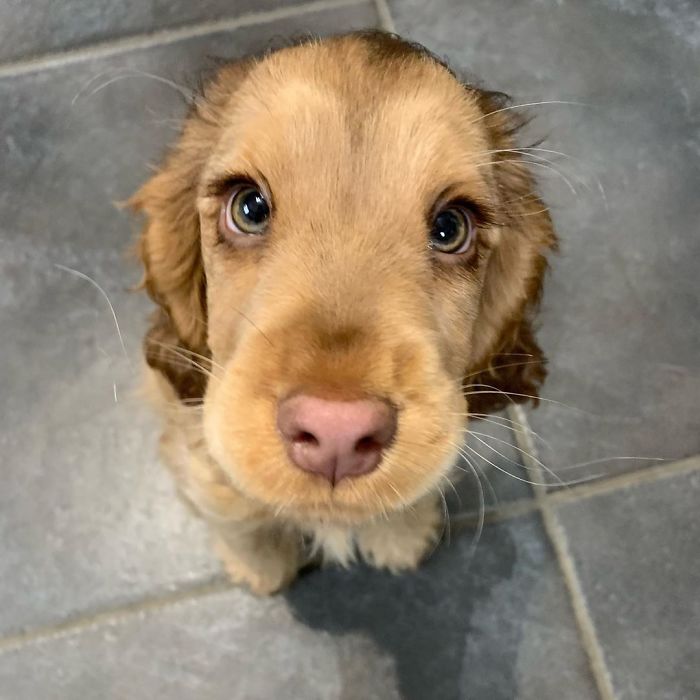 Meet Winnie – a Cocker Spaniel who the whole Internet fell in love with.

Winnie was born on October 28 to British parents Ellie and Tom.

The owners began to capture the puppy’s life literally from the first seconds of her life, as if guessing that the dog would become a real star. 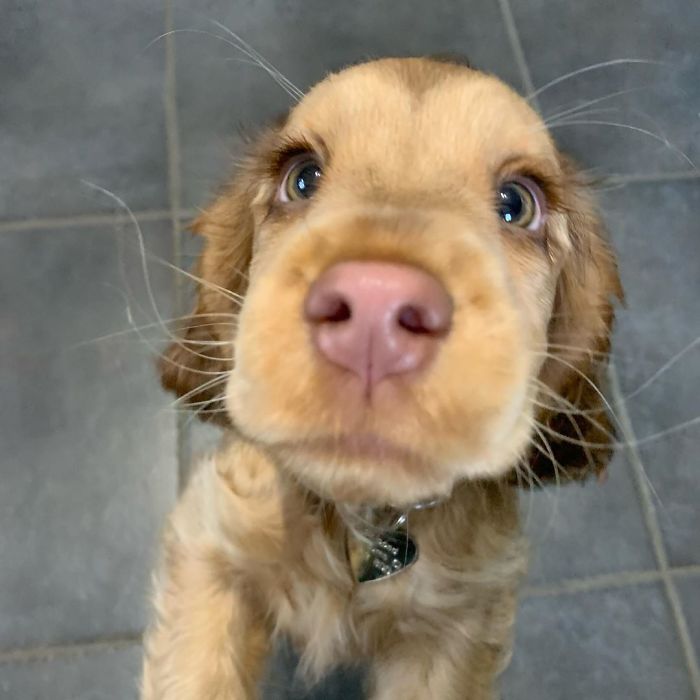 And indeed, photos and videos with the owner of charming green eyes and long eyelashes could not leave anyone indifferent.

The dog has already been given the status of a “princess” and is considered the main contender for a remake of the Disney cartoon Lady and the Tramp. 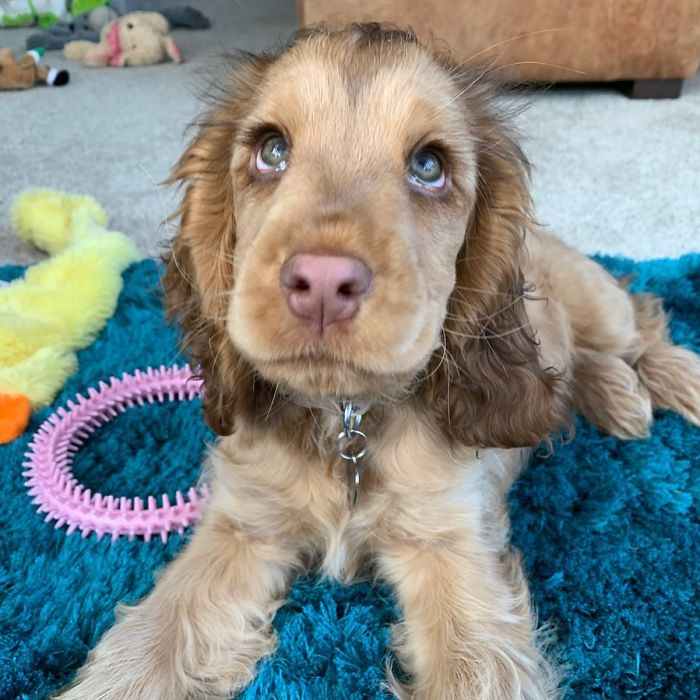 According to the owner of Winnie, her pet also has a character like a princess – she is cheerful and good-natured. But sometimes she can behave a little boldly, as if showing that she is the head of the house.

On the TikTok app alone, Winnie’s video has over 2 million views. And about 330 thousand fans have already followed the dog’s Instagram account.

By the way, Winnie is not the only one in her family who inherited long eyelashes and unusual eyes. 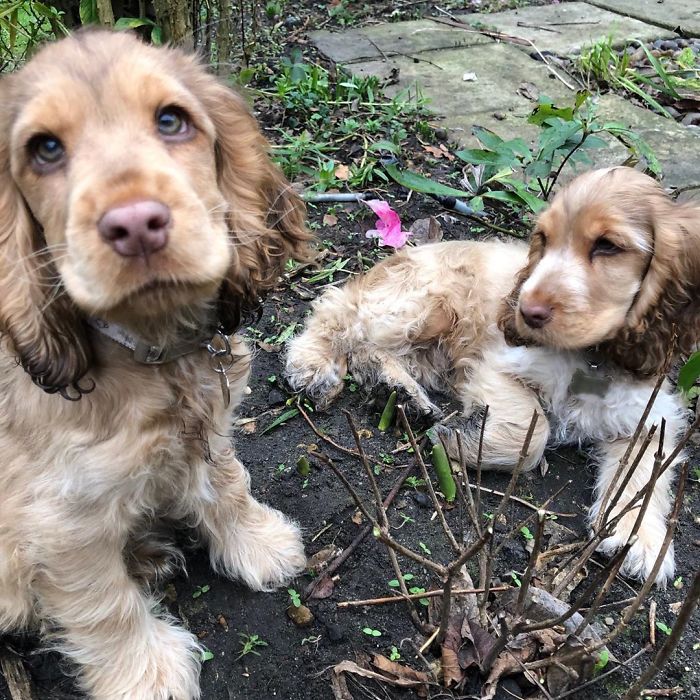 Her brother Presley is following in his sister’s footsteps, also gaining popularity on the Web – the dog’s Instagram has more than 40 thousand followers.