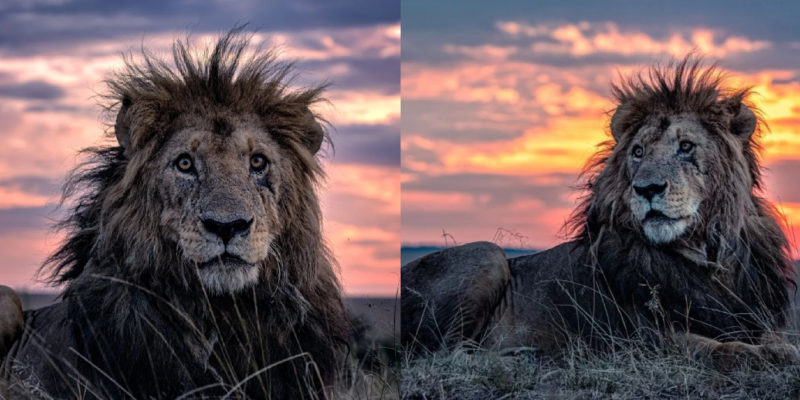 Photographer Leighton Lum, on his trip to Kenya, met the oldest lion in the area and, fascinated by the wisdom of his eyes, decided to capture this scene in beautiful pictures. 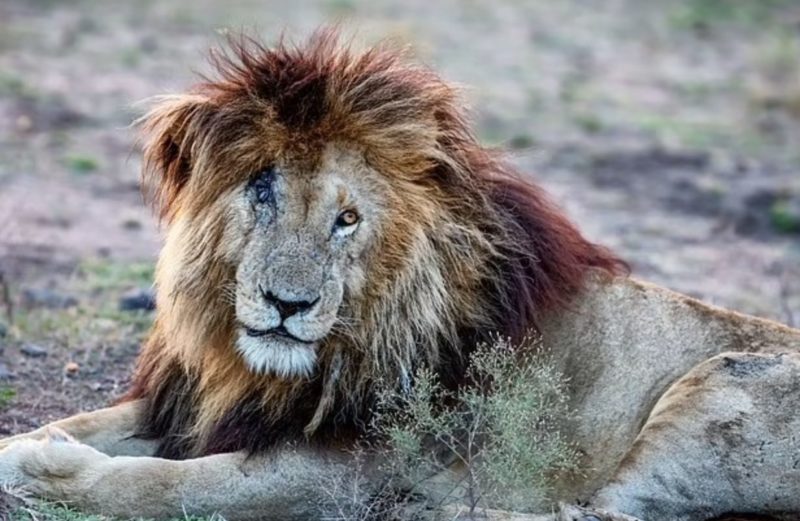 Leighton Lum is a wildlife photographer who is used to being surrounded by wild creatures living in freedom in the most authentic way. 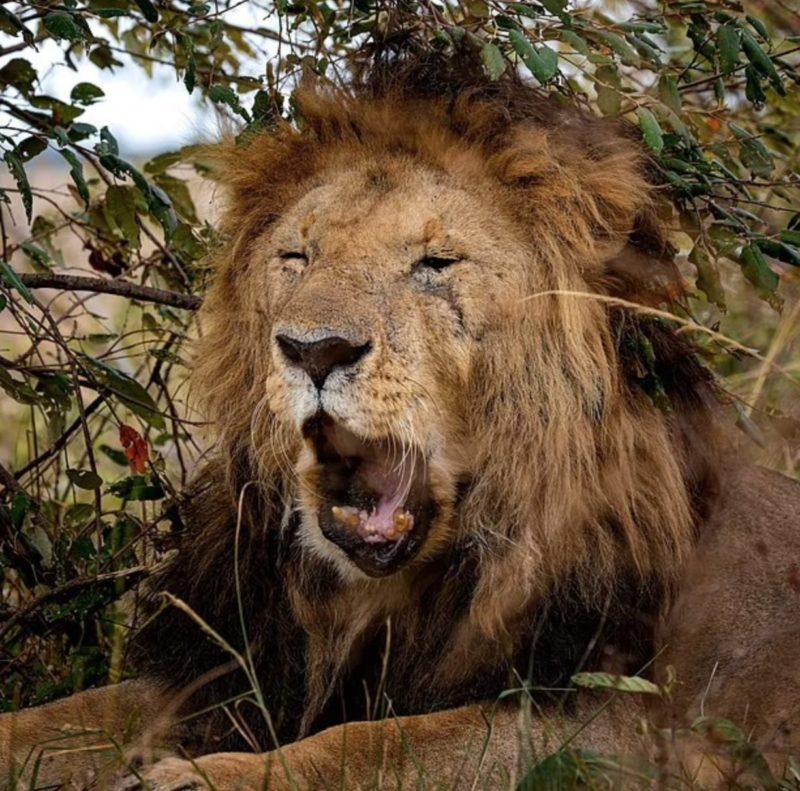 While traveling in Kenya, he met a true legend of this place. A lion that managed to live for over 14 years in the Masai Mara National Reserve. This place is a true treasure of life, with large populations of elephants, cheetahs, giraffes as well as lions.

But among all the big cats, there is one that stands out for being the oldest of all and radiating an aura of wisdom through its face.

Lum was lucky enough to come face to face with Morani, the lion that once completely ruled the Savannah that covered the Mara. With his imposing size and outstanding leadership, he was responsible for leading his pride through the dangers of the wilderness.

However, in this life, everything has an expiration date, and now Morani is living a lonely life as the oldest lion in all of Kenya.

Those who care for the reservation say that Morani showed his leadership qualities from a very early age.

He was born in a pride of four lions, but soon stood out among his fellows and in his best years became the king of the jungle. 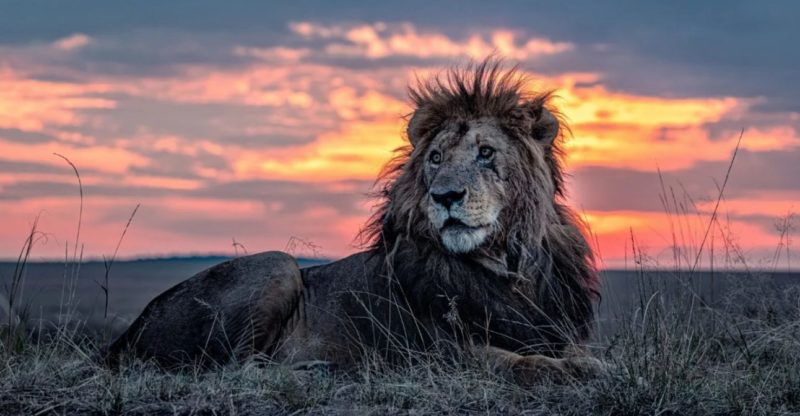 Now he has retired from that life, as his body clearly shows signs of aging, although his gaze is full of wisdom.

At 14 years old, Morani is currently the oldest lion in the entire Kenyan reserve. On his body, you can see the experience of participating in great battles. So Lum decided to capture the great power.

Through a series of photographs, he shows us the life of Morani, who, as a retired lion, sleeps about 20 hours a day. Also, he is no longer part of his pride, as the younger members have expelled him. 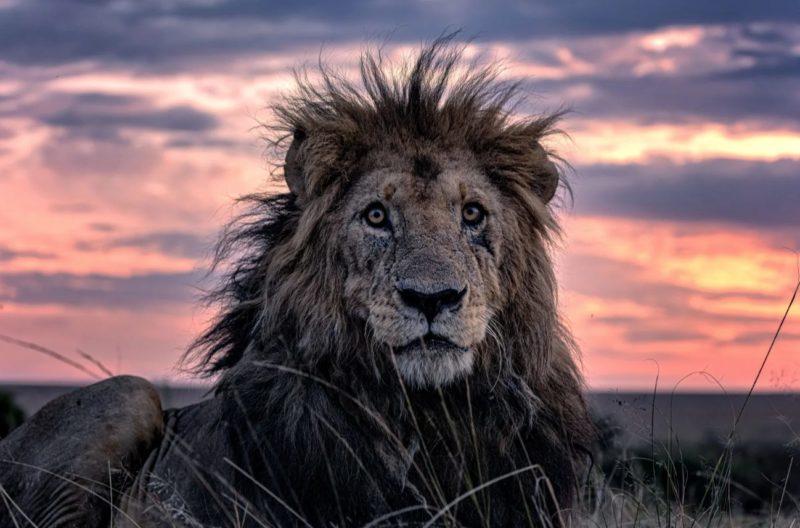 “Just looking at his face, you can feel that he lived a lot,” explains the photographer. “He went from a young pride leader, a king, to a retired old man who is still fighting for his survival.”

The photographs show us the inevitable cycle of life that gives us experience through the years, to later leave in peace and accept fate as a great friend.

During the concert, Pink saw a poster in the crowd of fans and stopped the performance: everyone was crying
Interesting News 0 623