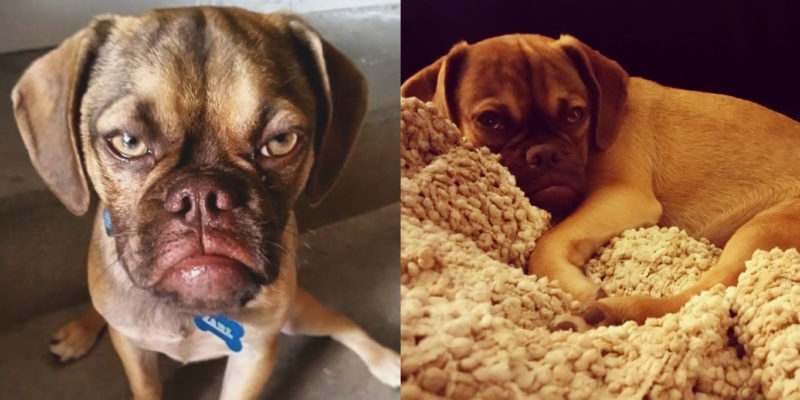 Grumpy Cat, popular on the Internet, has a competitor – a grumpy dog ​​from Iowa.

Puggle puppy named Earl became a star after his owner posted photos of him on Reddit. 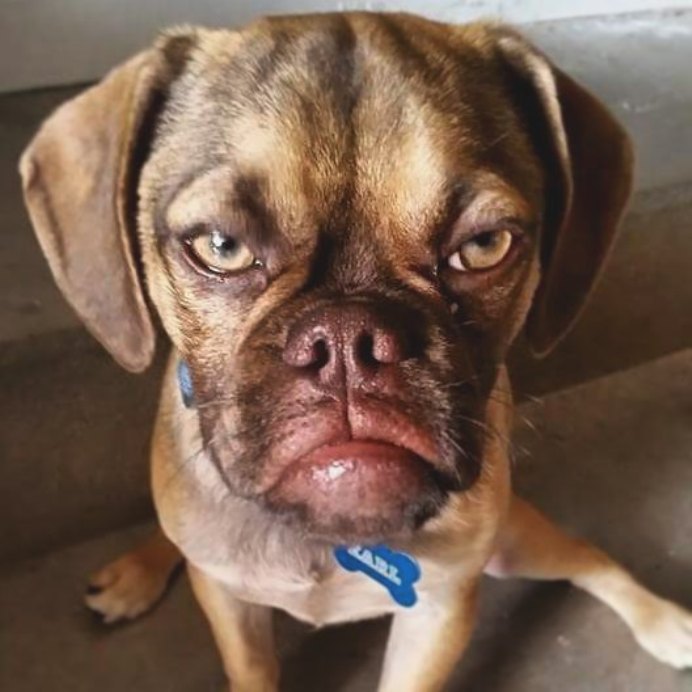 The pictures quickly racked up over two million views, with netizens joking, “This dog looks like he’s paying taxes.”

According to owner Derek Bloomfield, the appearance of his pet is deceiving.

Despite his grim “facial expression”, Earl is a lively puppy who loves to be given treats and enjoys chasing a ball in the park.

Bloomfield noted that Earl looked like this from birth. 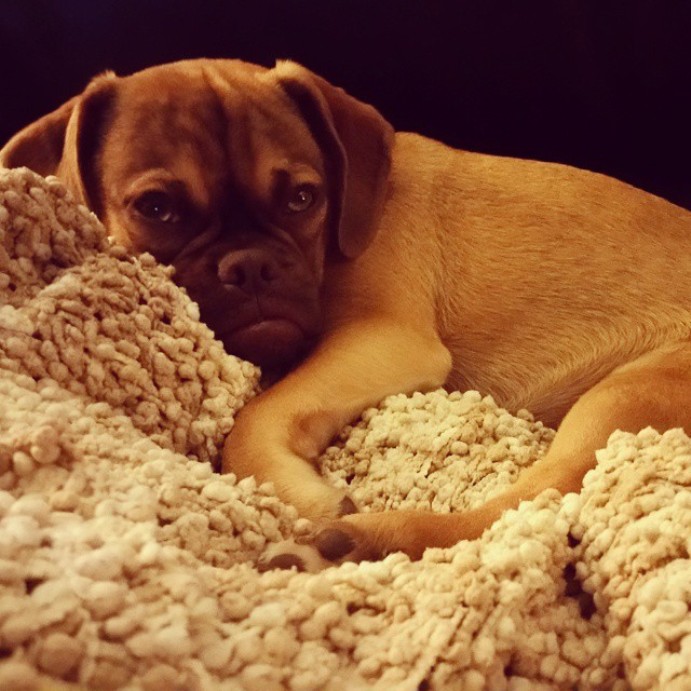 According to veterinarians, the dog is perfectly healthy.

By the way, the grumpy dog ​​has social media accounts.

More than 19 thousand people have followed his page on Instagram.

“He is the calmest puppy we have ever seen. If he wants something, he just sits next to you and looks at you until you ask him the right question. He wags his tail as a sign of confirmation,” said the owner of the dog.

Bloomfield added that he was surprised by the popularity that suddenly fell on his pet. 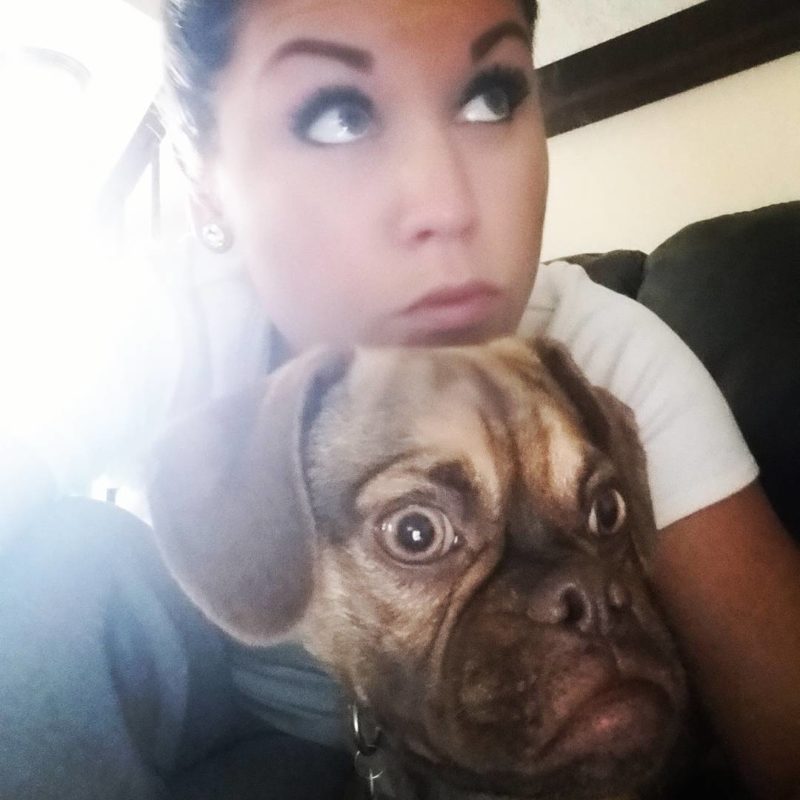 Perhaps Earl’s stern physiognomy will help his owner not only become famous, but also improve his financial situation.

So, the owner of the grumpy cat, thanks to her pet, managed to earn more in two years than some Hollywood stars.

Man covers 95% of his body with tattoos: he looked like a Hollywood star without them
Interesting News
0 3496