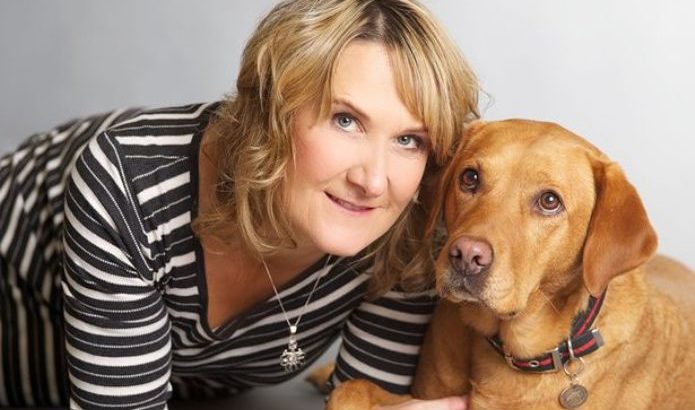 In the UK, a dog has been awarded a medal for helping its owner, a doctor, diagnose cancer.

Labrador Daisy has already helped to find the disease in 551 patients. 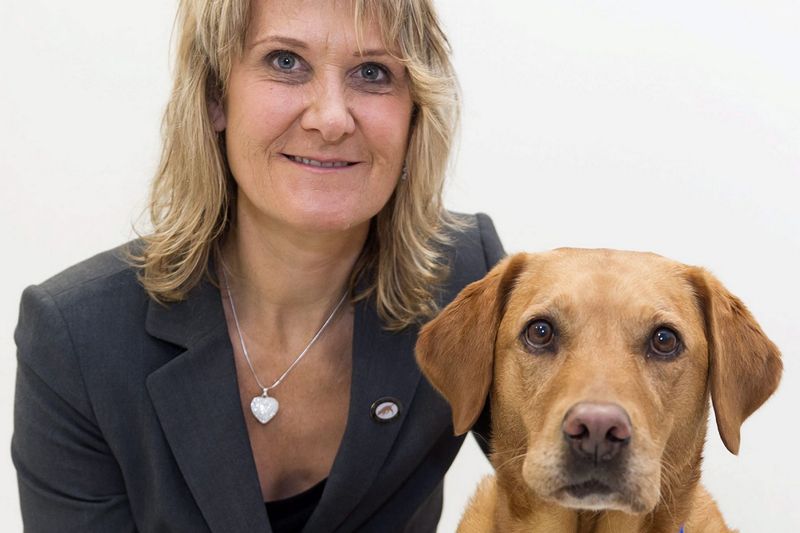 Daisy’s owner, Dr. Claire Guest, taught her to respond to differences in the smell of urine and exhaled air samples from sick and healthy people.

Daisy began to be trained as a puppy.

The sense of smell of Labrador Retrievers is more than 300 times more sensitive than that of humans, and this has helped the dog to become an excellent diagnostic “device”, showing impressive accuracy: the diagnosis made with the help of Daisy was confirmed in 93 percent of the patients examined by her.

Moreover, Daisy helped save her own 50-year-old owner from cancer. “Daisy was constantly poking her nose into my chest,” Dr. Guest said. “Even when I pushed her away, she climbed over and over again, pushing me very hard and expressing obvious concern. This behavior was completely out of character – she is a very calm and friendly dog. When I touched the chest where she pushed me, I found a lump. At first, the doctors said that it was a completely harmless cyst. But after examination, it turned out that the tumor was malignant. So Daisy helped me find cancer at an early stage. The tumor was removed in time before it spread throughout the body. So my pet saved my life.”

Daisy was awarded the Blue Cross medal, which in the UK honors outstanding animals that benefit people. 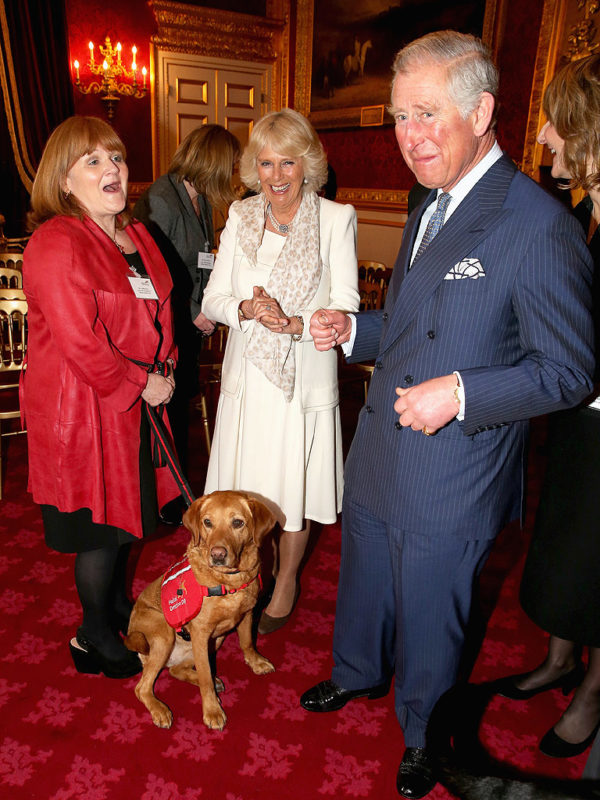 And now Daisy is helping to train a team of 12 dogs that will also be used to help with early cancer detection.

A baby chihuahua weighing only 5 pounds met a huge cactus, the collision could have been fatal but the help came in time
Animals
0 301

A man rescued a dog running down the road with a note, in which his sad story was written, attached to his neck
Animals
0 770