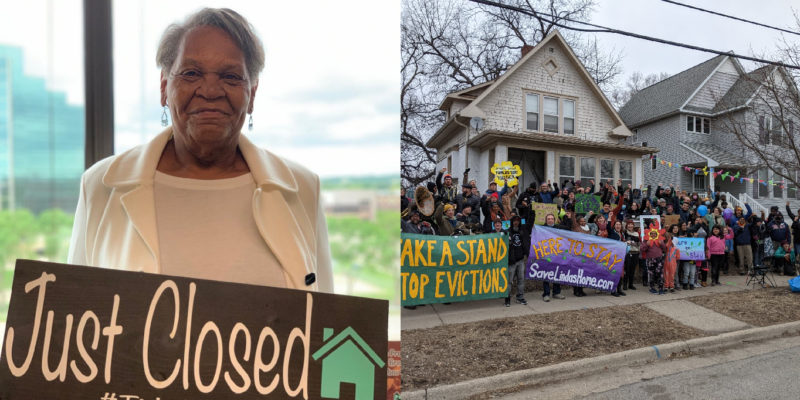 19 years ago, retired Linda Taylor moved to Powderhorn Park in Minneapolis and immediately became a real star of the area. 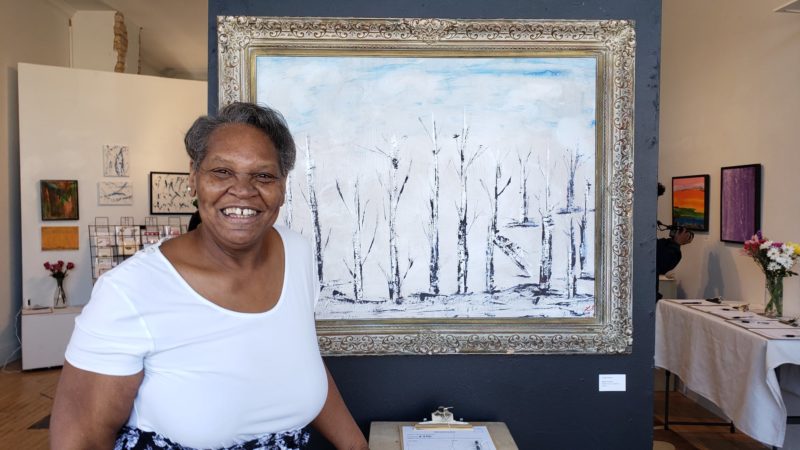 The woman always helped her neighbors, worked for free in several charities for the homeless and the poor, and was just a darling that everyone loved.

The woman’s affairs were going well until one day the owners of the house she rented informed her that they were evicting her because they wanted to sell their property.

Linda didn’t have the money to buy the house from them, so she started looking for a new home and packing. 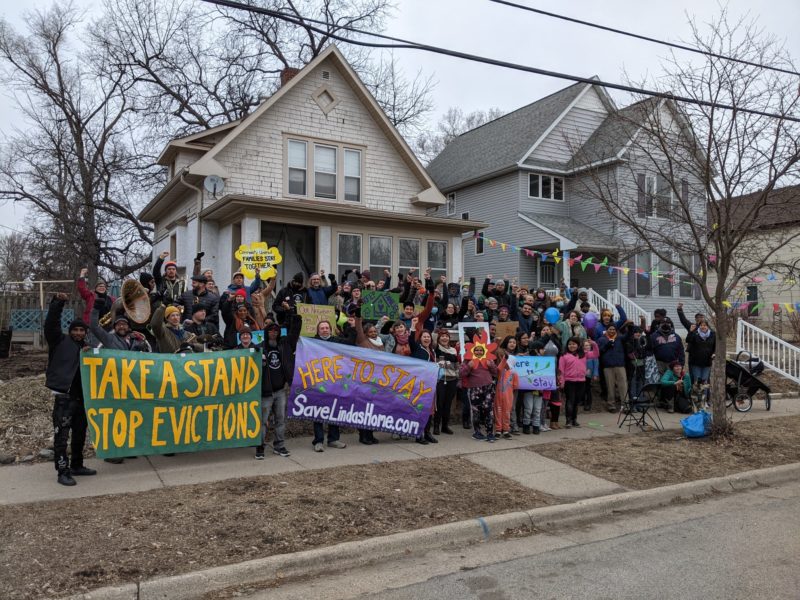 When she spoke about her trouble with one of the neighbors, he immediately informed the rest of the residents of Powderhorn Park about what had happened.

Then they decided to unite and buy a house for Linda. 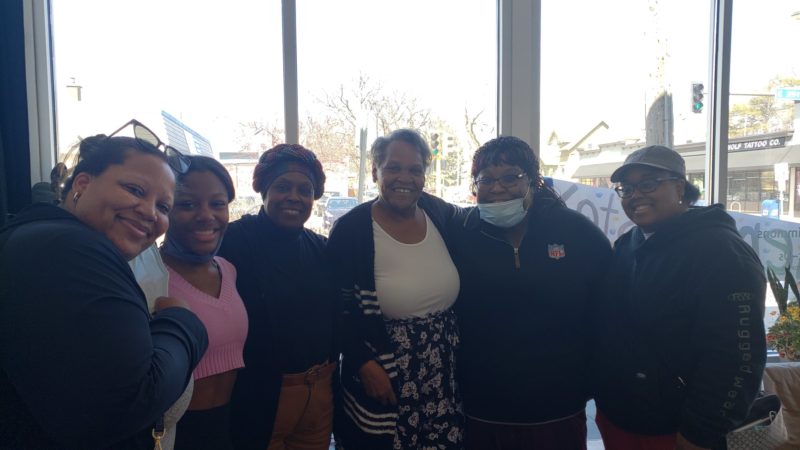 The locals struck a deal with the woman’s landlord, according to which he had to postpone her eviction until the end of June, so that they could raise money to buy a property.

There were no fabulously rich people among the inhabitants of the area, so they began to earn money in all possible ways: selling their paintings and pastries, organizing charity events on behalf of public funds, and so on. 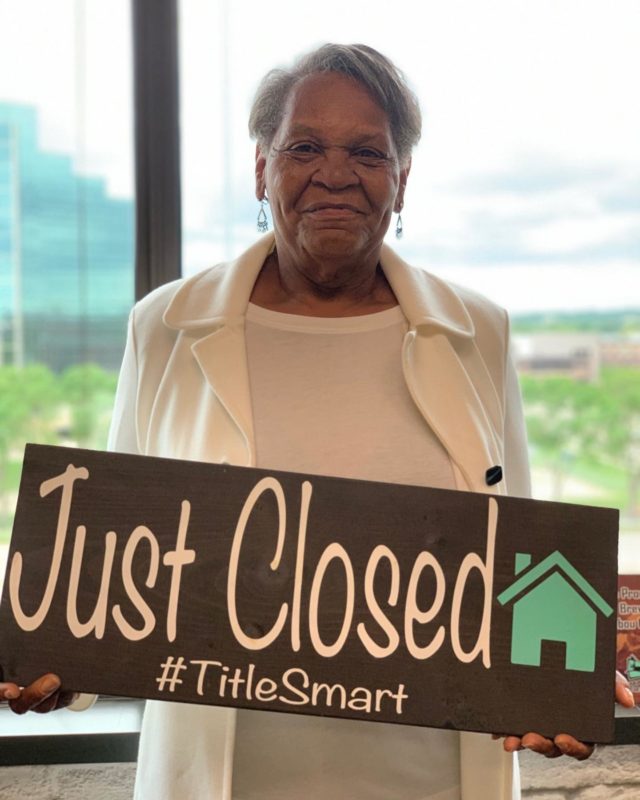 As a result, Linda’s neighbors managed to raise 250 thousand dollars and buy her a house.

“On Monday, I officially became the owner of the house. I love this area and my neighbors so much. What they did made me realize that all the good I ever gave to this world came back to me.” Linda said.