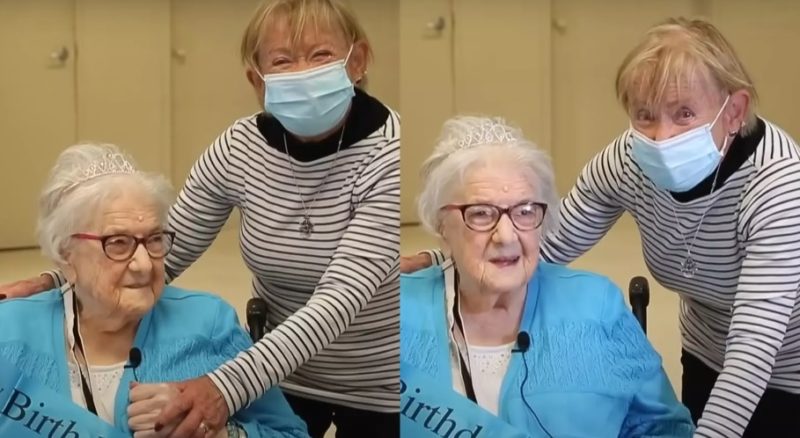 Gerda Cole received the best and most unforgettable gift for her 98th birthday.

After 80 years, for the first time, she was lucky enough to meet her daughter. 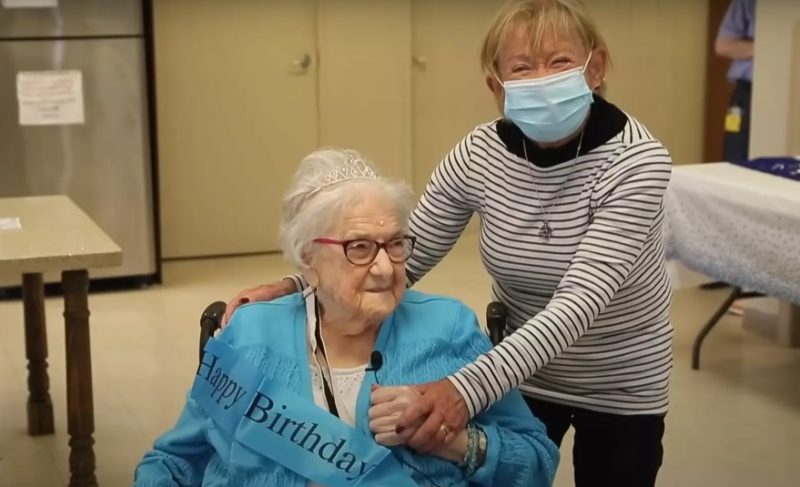 No one expected such a reunion.

And all thanks to the perseverance of Stephen, the grandson of Gerda and the son of her daughter Sonya.

It turns out that during the pandemic, he decided to find his mother’s biological parents in order to resolve some issues with citizenship. 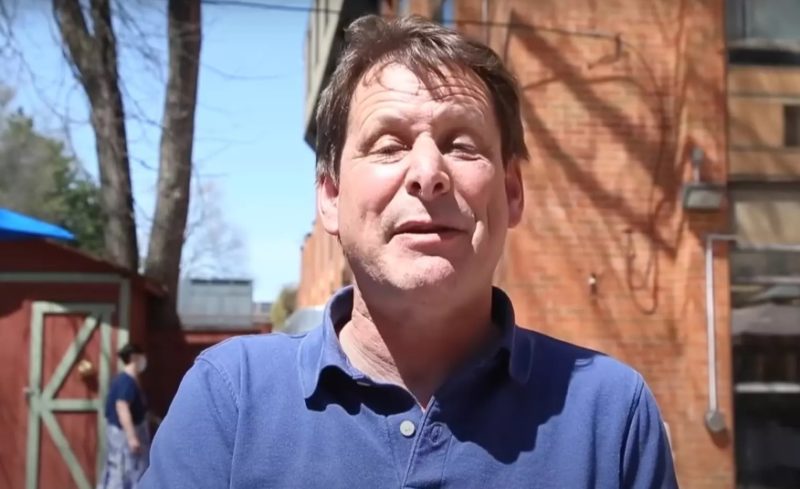 Sonya also did not stop looking for her parents, but her search was unsuccessful. Her adoptive parents concealed Gerda’s whereabouts, claiming she was dead.

The search for Stephen was successful. He found his biological grandmother, who was alive and in a nursing home in Canada.

Stephen found out that during World War II, his Jewish grandmother had to emigrate from England to Austria. She was 18 years old and did not have the opportunity to care for a child. So she decided to give her daughter up for adoption.

The only condition for adoption was not to have any further ties with the child.

Sonya, having learned that her mother was alive, immediately bought tickets from England to Canada in order to be in time for the celebration of her 98th birthday. 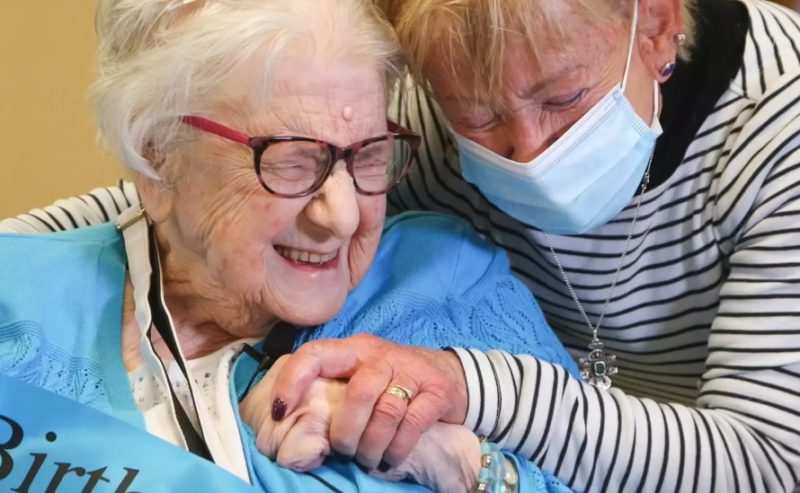 “I had no idea my mother was alive. I was too naive. I have a lot of questions for her, but I would not want to overload her,” says Sonya.

The mother and daughter were able to communicate after an emotional reunion. They found out that they actually have a lot in common.

Gerda was extremely happy to finally meet her daughter. She thanked her grandson Stephen and Sonya for giving her this unforgettable moment.