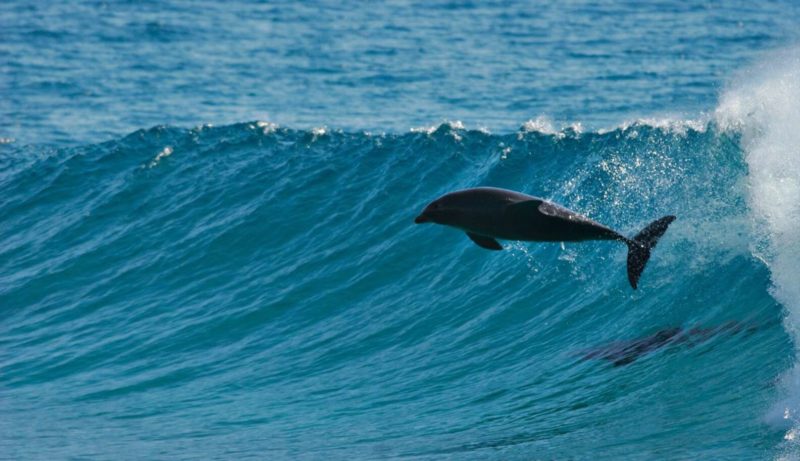 The two dolphins received additional training to return to the wild. 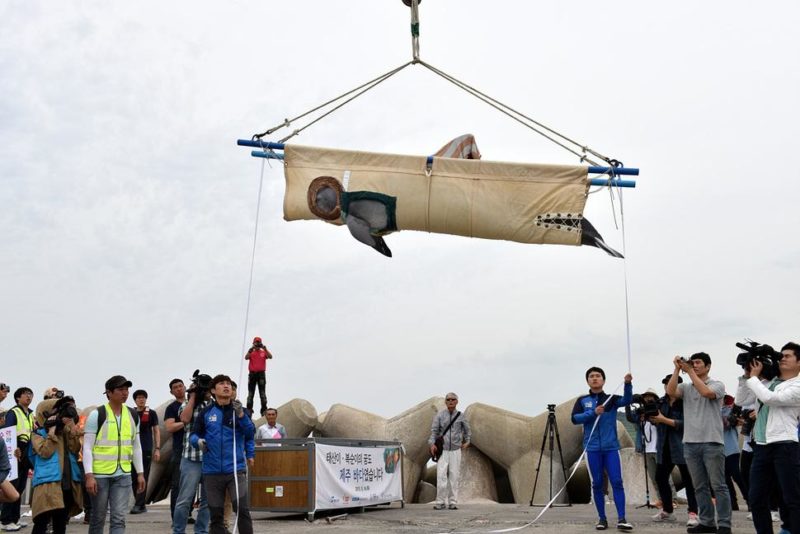 Years ago, they were kidnapped from their home and sold to an amusement park, where they were forced to perform.

Indo-Pacific bottlenose dolphins named Taesan and Boksoon had to perform at a theme park in South Korea until the Supreme Court returned their freedom in 2013.

Justice was served on May 14 when Taesan and Boksoon were transferred from the Seoul Grand Park to the Gadoori training center. 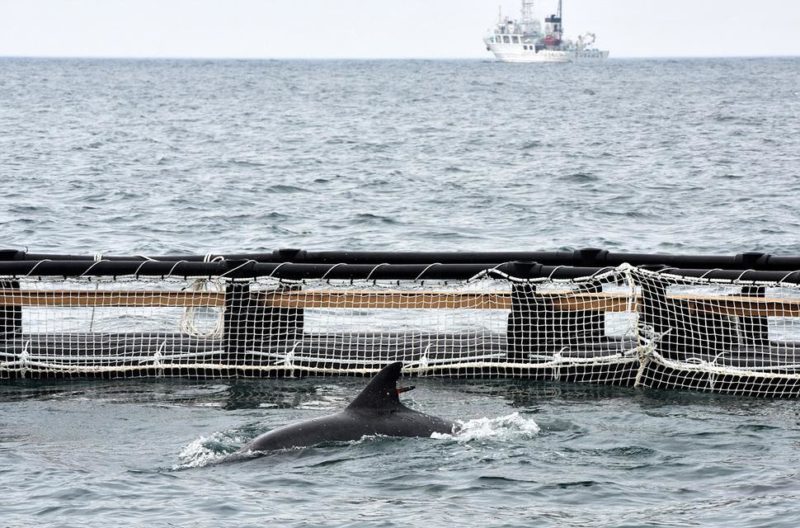 After many years in captivity, the dolphins could not be released without re-learning survival skills.

They were transferred to a training center, so they could learn how to be wild again.

It was the first step towards the freedom they deserved.

A happy ending is indeed possible.

For example, Chunsam, Jedol and Sampal, dolphins previously released back into the wild after years of captivity are finally living their best life, and one of them was even captured on camera when he swam with his friends. 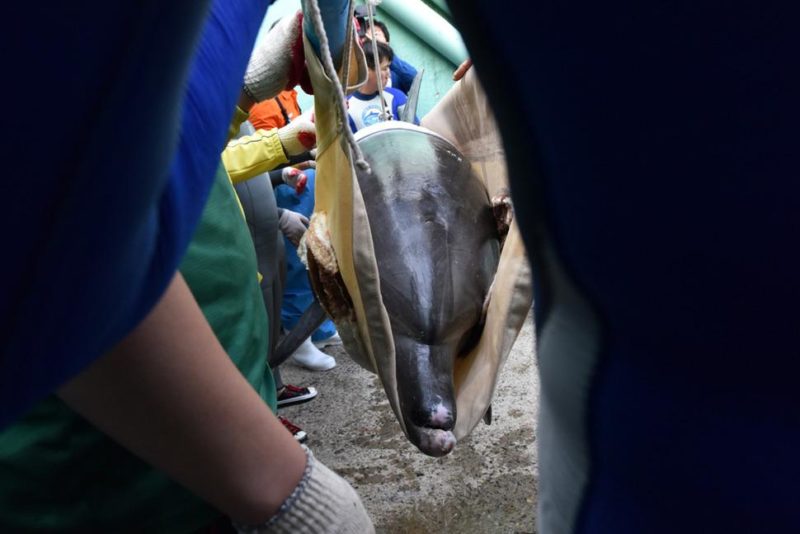 As for Taesan and Boksoon, after their training, they ended up returning to their home environment.

Animals 0 3
Freda Watson of Winnipeg grieved when her cat George, whom she called her “little