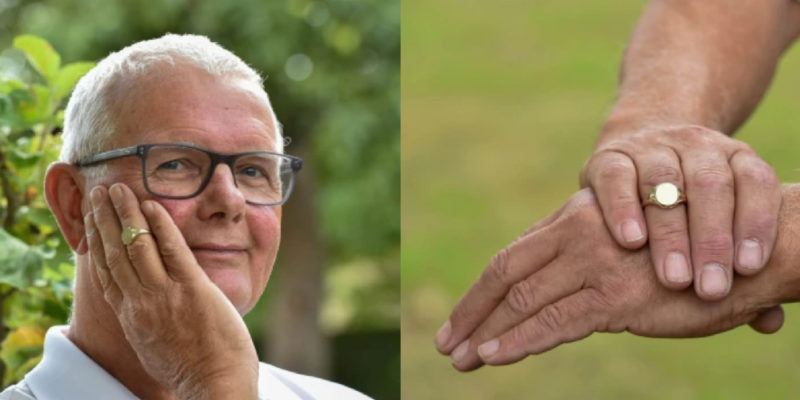 Back in 1968, Dave Radley received a golden ring from his mother for his 21st birthday. 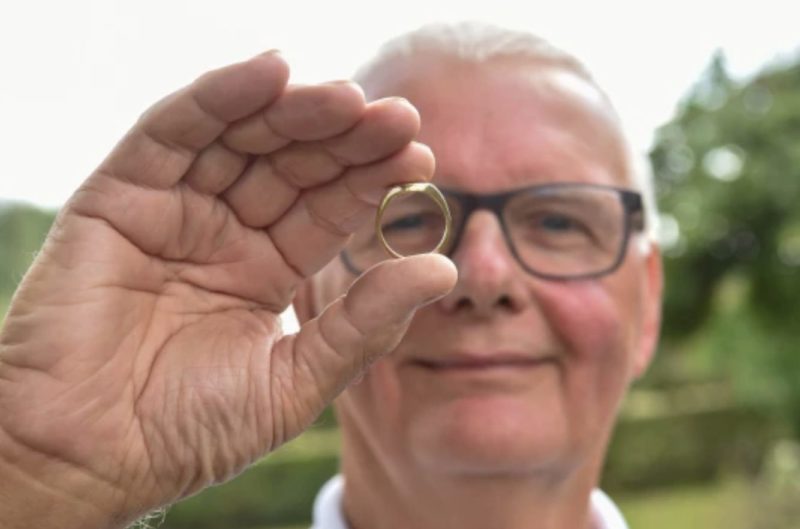 But Dave’s joy was short-lived – soon, while picking strawberries in his native village, he lost his precious ring.

Dave spent hours diligently looking for the ring in the strawberry beds. But all to no avail: Radley never found it. 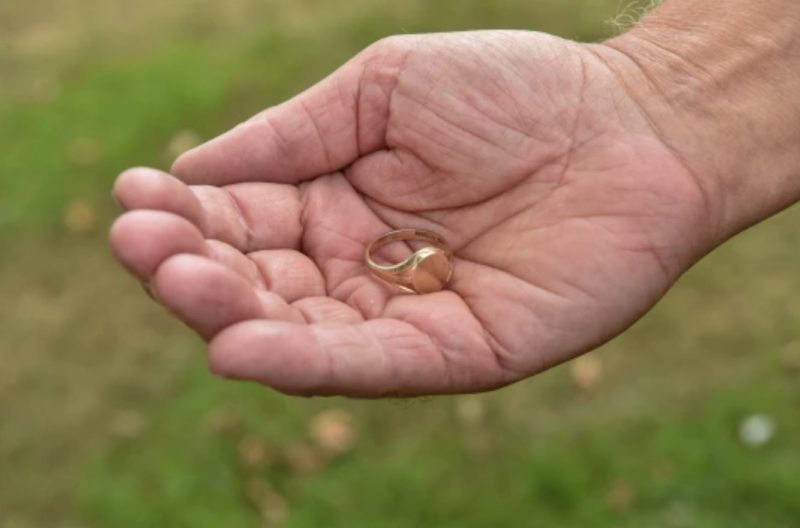 However, 54 years later, a miracle happened. Dave got a call from his friend’s brother Peter Lovett, the current owner of the plot where strawberries once grew. Peter found the ring with a metal detector.

The ring lay in the ground at a depth of 7 inches, but at the same time it was well-preserved – there was only one scratch on it. 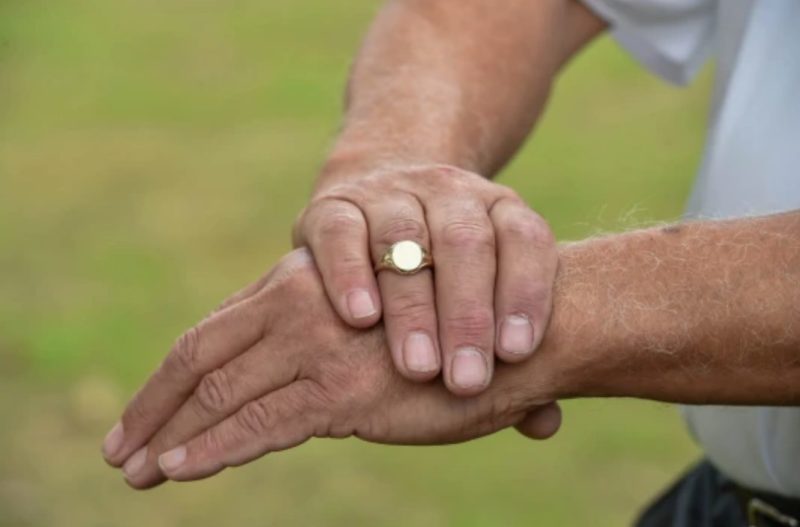 The ring has not changed, which cannot be said about its owner, Radley jokes. It was no longer the size of his finger, as it had become too small for him. Therefore, Dave had to carry the jewelry to the jeweler for altering.

Dave says that despite the fact that his family was not very wealthy in those years, his mother was more upset not because of the loss of the ring, but because of his reaction. 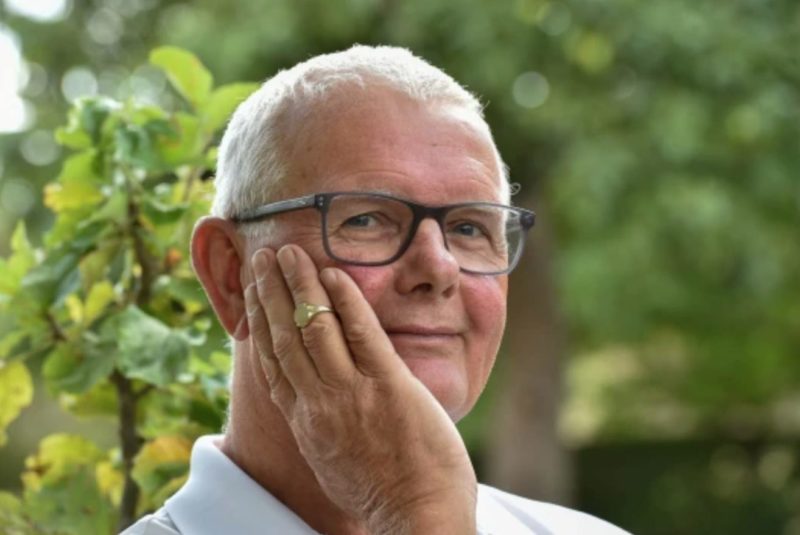 “When Peter called me and told me about the discovery, I could not believe it – the joy that I experienced at that moment is indescribable,” Mr. Radley shares his emotions.

“I promise to come back…” The man was forced to leave his beloved pit bull in the shelter, but after 4 months he fulfilled his promise
Interesting News
0 509

Meet Ouka, the paragliding Samoyed who loves to soar with his human companion
Animals
0 62

During the concert, Pink saw a poster in the crowd of fans and stopped the performance: everyone was crying
Interesting News 0 627