John Larsen is an Ethiopian boy who was adopted by a family from the United States. Now he is already thirteen. And he is famous all over the world for knitting very cool.

His passion began at the age of five. Then the kid found a ball of yarn and a hook in his aunt’s backpack.

He hid this find so that later, after watching the video on YouTube, he would create his first loops. Thus began his hobby of knitting, which made him famous.

The range of his creations has long been expanded to cute scarves, warm hats, mittens, and even bedding for cats. 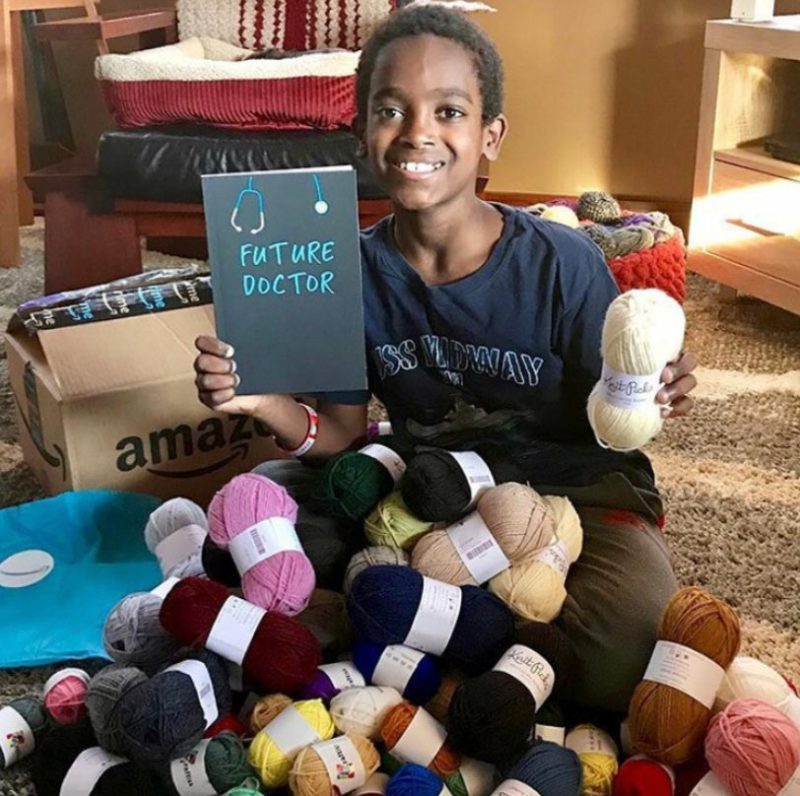 His Instagram page, where he posts photos of his cute knitted things, already has more than two hundred and fifty thousand followers. And their number is growing.

Jennifer Larsen told reporters that her son knits early in the morning and sometimes even at night. He is not scolded, but in every possible way encouraged such a hobby.

After the media became interested in the unusually talented John and published articles about him, orders poured in to the young talent.

According to John’s mother, sometimes their number exceeded three thousand. 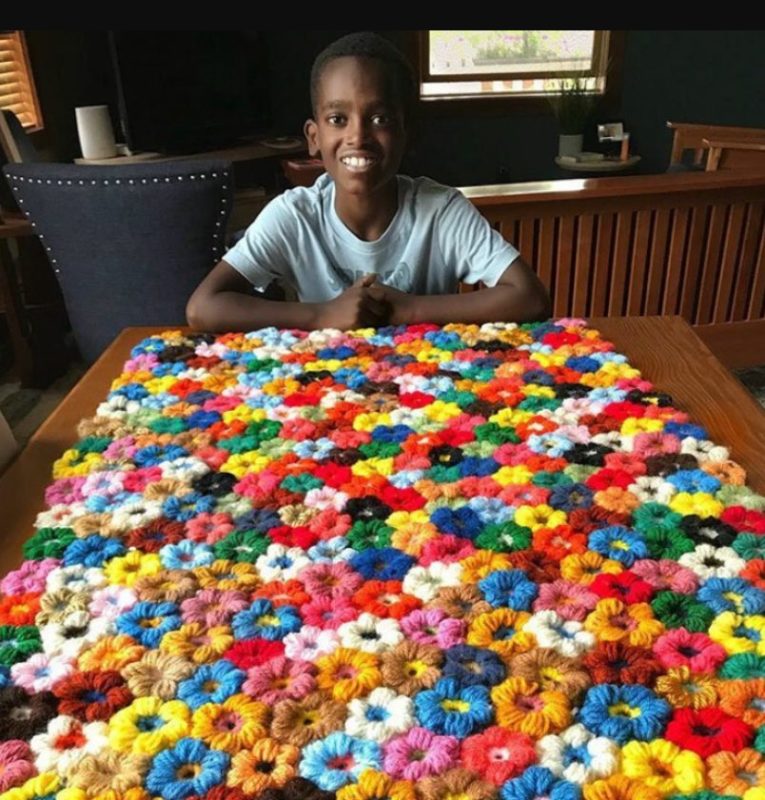 Of course, the boy’s family had to reject most of them. Because in addition to knitting, he attends different school activities, and also studies quite well.

However, this gave little John even more confidence that he was on the right path.

When journalists interviewed John, when asked what he wants to become when he goes to school, the boy amazed everyone with the seriousness of his answer. He dreams of becoming a surgeon to save people’s lives. 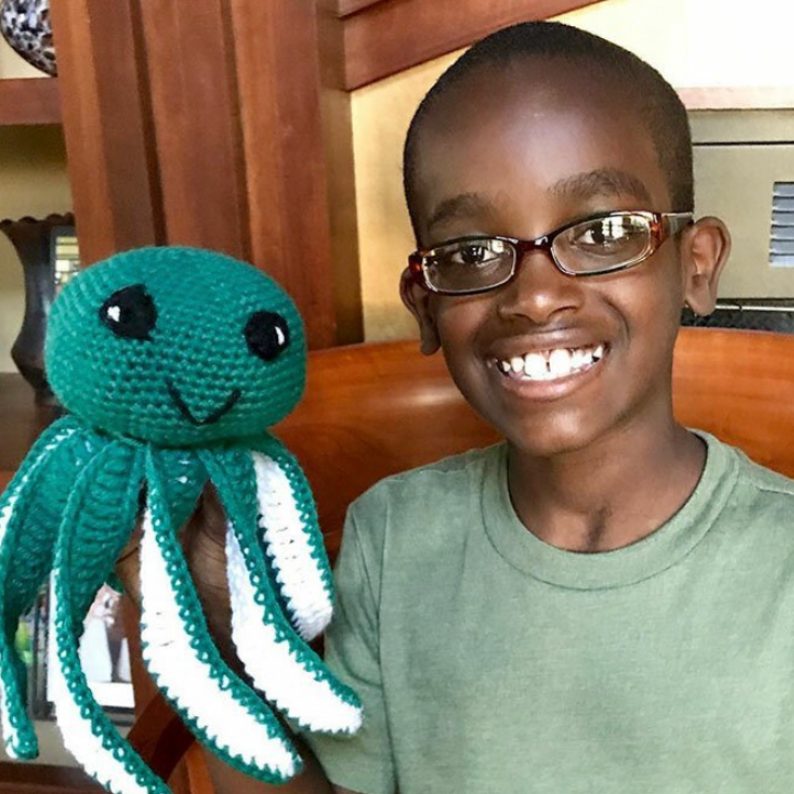 He sincerely believes that knitting greatly helps him achieve his dreams. Indeed, for such a serious doctor, fine motor skills and the habit of hard work are very important.

By the way, during the pandemic, the boy created unusual and very cool protective masks that were sold out for crazy money at the speed of light.

It remains to be hoped that soon the world will see not only a talented knitter, but no less talented surgeon!