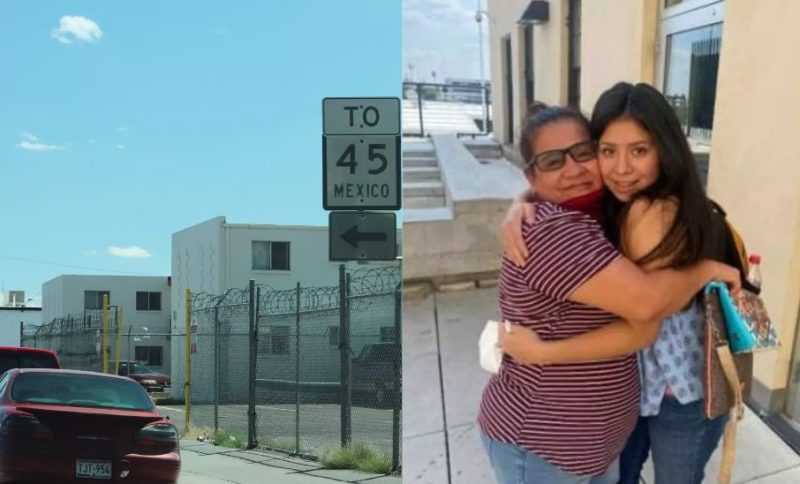 Jacqueline Hernandez from Claremont was abducted from her home back in 2007, and until 2021 no one knew where she was.

All this time, she did not see her mother and, presumably, lived with her father, who was behind her abduction. 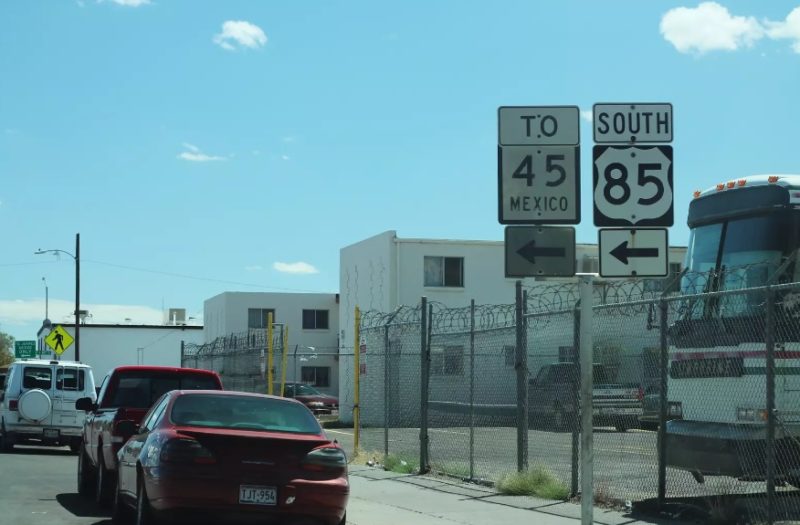 On December 27, 2007, a warrant was issued for his arrest, but neither the man nor his daughter were ever found.

The police and Jacqueline’s mother, Angelica, searched for her for many years, but did not succeed, and in the end the girl contacted her mother on her own.

On September 2, Angelica received a message from her daughter on social media: she claimed to be in Mexico and wanted to meet Angelica on September 10 at the Laredo, Texas-based US port of entry.

The woman reported this to the police, and, together with law enforcement officials, went to the border with Mexico to find out if the girl who wrote to her on social media was her child.

Fortunately, this story had a happy ending: mother and daughter finally met for the first time in 14 years.

It is not yet known why Jacqueline decided to write to her mother right now and what her living conditions have been for many years. 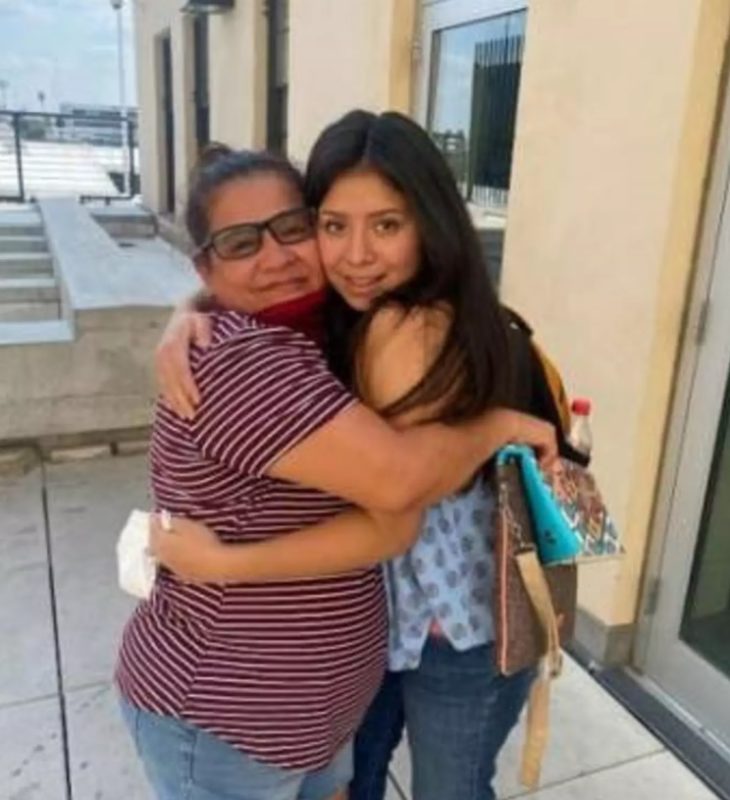 Claremont Police Department Captain said there is currently a valid arrest warrant for the girl’s 43-year-old father, and detectives, along with other law enforcement officials, are still trying to find him.