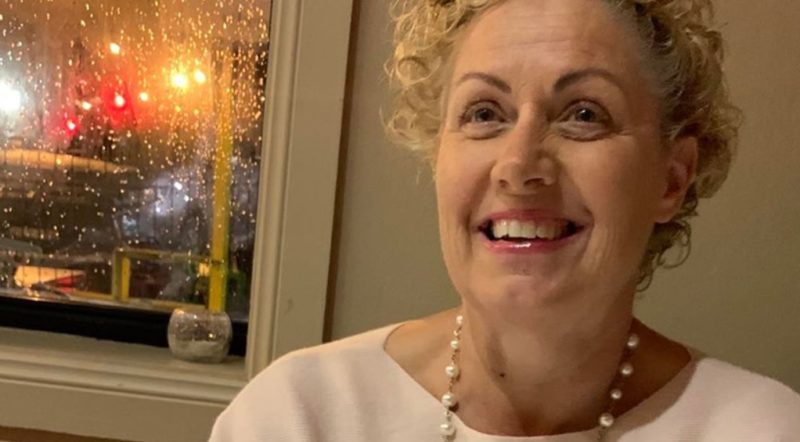 All her life, Susan Gervaise believed that she was adopted.

Only 53 years later, and almost by accident, the truth was revealed: it turned out that the real family, without stopping hoping, had been looking for her since 1969.

Little Susan was taken by the neighbors – they promised her parents to take the girl to Disneyland with their children. As it turned out later, these people originally planned to take Susan for themselves.

The girl’s new family moved first to Canada, then to another countries. The final destination was New Zealand. 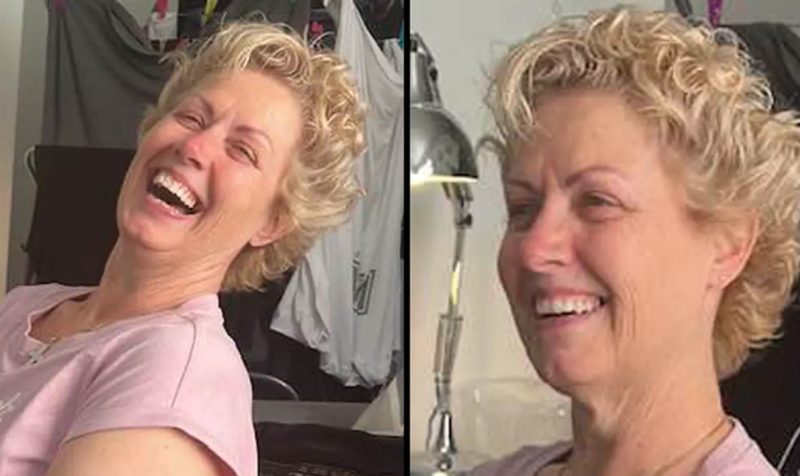 Four-year-old Susan was told that she was given up for adoption, and she believed in this all her life.

At the same time, the new family treated the upbringing of the girl very responsibly. She lived in a nice house, got an education, traveled all over the world.

It was only when Susan came to renew her passport that she became suspicious: there were no records of adoption in the archives.

Susan began to question the “family” and was eventually told the truth. Of course, the situation stunned the woman. 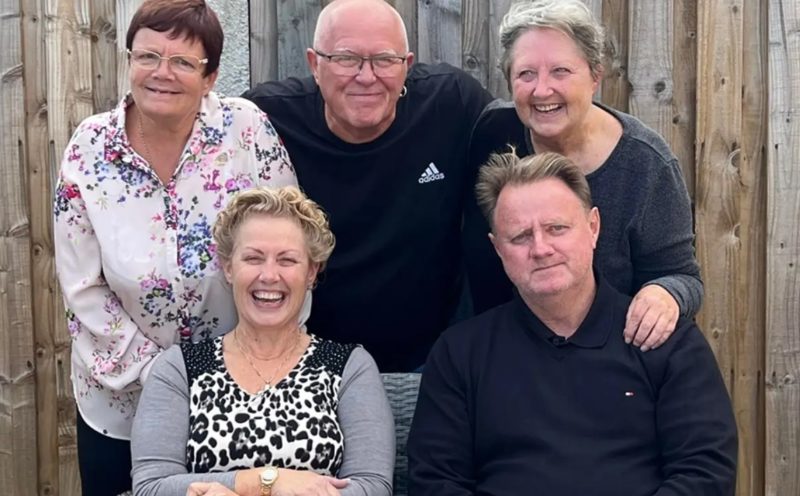 A few months later, she managed to find her real parents – it turned out that those 53 years did not stop searching.

It is no longer possible to change the past. The woman accepted what had happened to her – she did not break off relations with her “foster parents”.